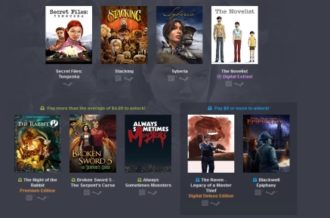 Back in 2013, Netherrealm stepped away from Mortal Kombat to create a new fighting IP based on the expansive DC comics universe, allowing players to battle as iconic superheroes and villains.

Injustice: Gods Amongs Us eventually received a sequel in 2017, but for those that never got a chance to check out the original, WB Games has an exciting offer for new fans. Between now and June 25, the Ultimate Edition of Injustice: Gods Among Us, which includes six additional characters as well as extra skins and challenges, can be downloaded for free and kept forever on PS4 and PC, while Xbox One owners can pick up and own the standard edition at no cost.

Be sure to check out our review for the Ultimate Edition of Injustice: Gods Among Us.