A couple of year ago Detroit: Become Human released to some great reviews, we found it quite endearing and profound. While there hasn’t been much from the title since, at least fans will be able to add a Connor Nendoroid to their collection!

This figure of the popular android comes dressed in a suit with slicked back hair. There are two face plates for different expressions. Accessories include a handgun, a fish, a clear sheet with choice selections and a blank version. Also, the LED ring comes in three different colors so you can swap them.

Connor is open for pre-order now to August 27. However, he is not available to own until February 2021. Have a look at the images below for a sneak peek. 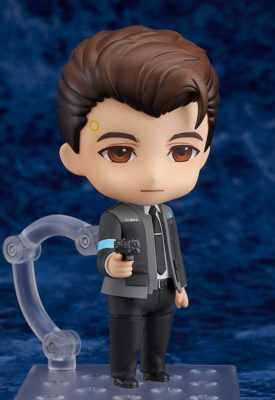 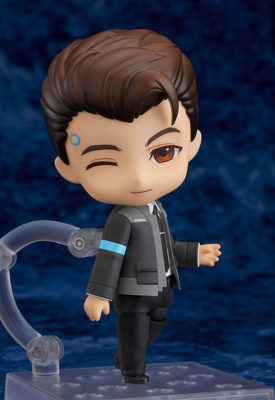 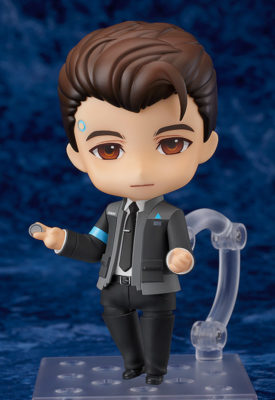 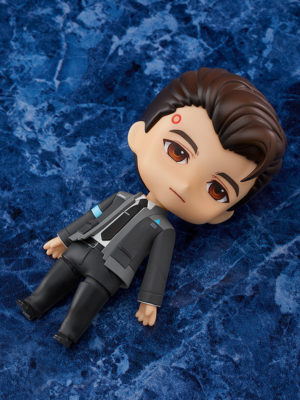 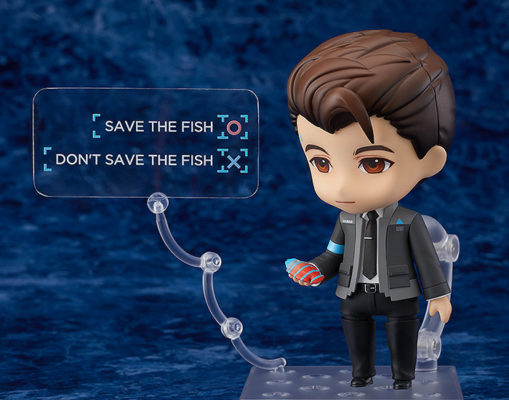 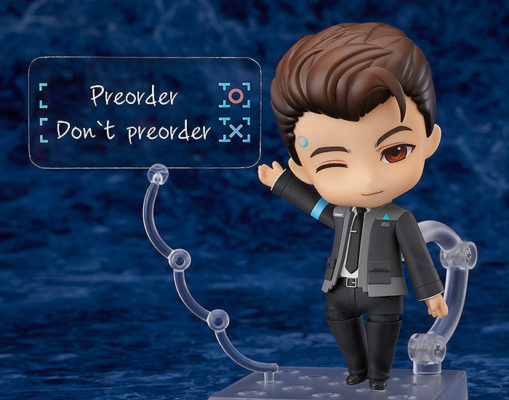