While huge events like E3 and San Diego Comic Con are not taking place this year, that isn’t stopping Funko from showing off new collectibles that would have been released. A few video game characters were revealed today as part of the SDCC collection.

Today, we got to see Rippley from Fortnite with a bit of translucent design around the head. Next are a pair of flocked Pokémon, Vulpix and Mewtwo. And last but not least is a two-pack from Sonic with Tails in mid-air and Silver who’s gone super!

Originally, these all would have debuted at SDCC but fans and collectors are going to have to try their luck elsewhere. But, you can have a look at them up close with the images below. 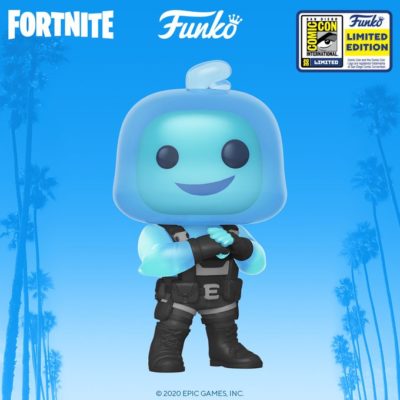 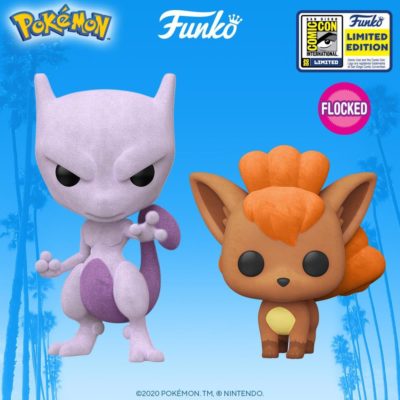 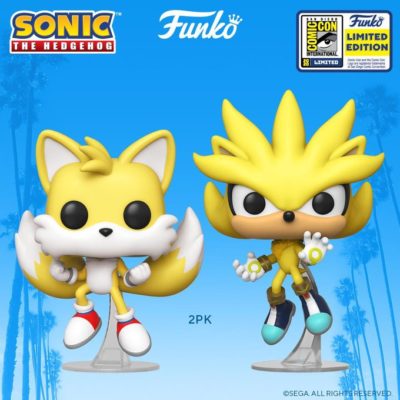