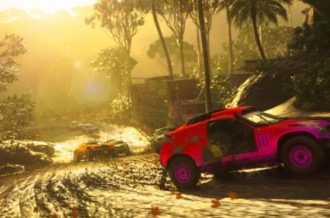 DIRT 5 Will Focus on All Forms of Off-Road Racing

After a year of teases and short releases of info, Sony finally unleashed a treasure trove on information about the PlayStation 5. Earlier this month, the console manufacturer held a reveal event for the hotly-anticipated console. During that event, we learned plenty about the games coming, what some prospective launch titles are and the console’s design. Since then, some additional details about the console and its games have come out. We still don’t know when the console will launch, or how much, but we’re exiting the month knowing a lot more about PlayStation 5 than we did going into June.

Overall, it’s been a massive month for PS5. Here’s everything we learned about the console in June 2020. 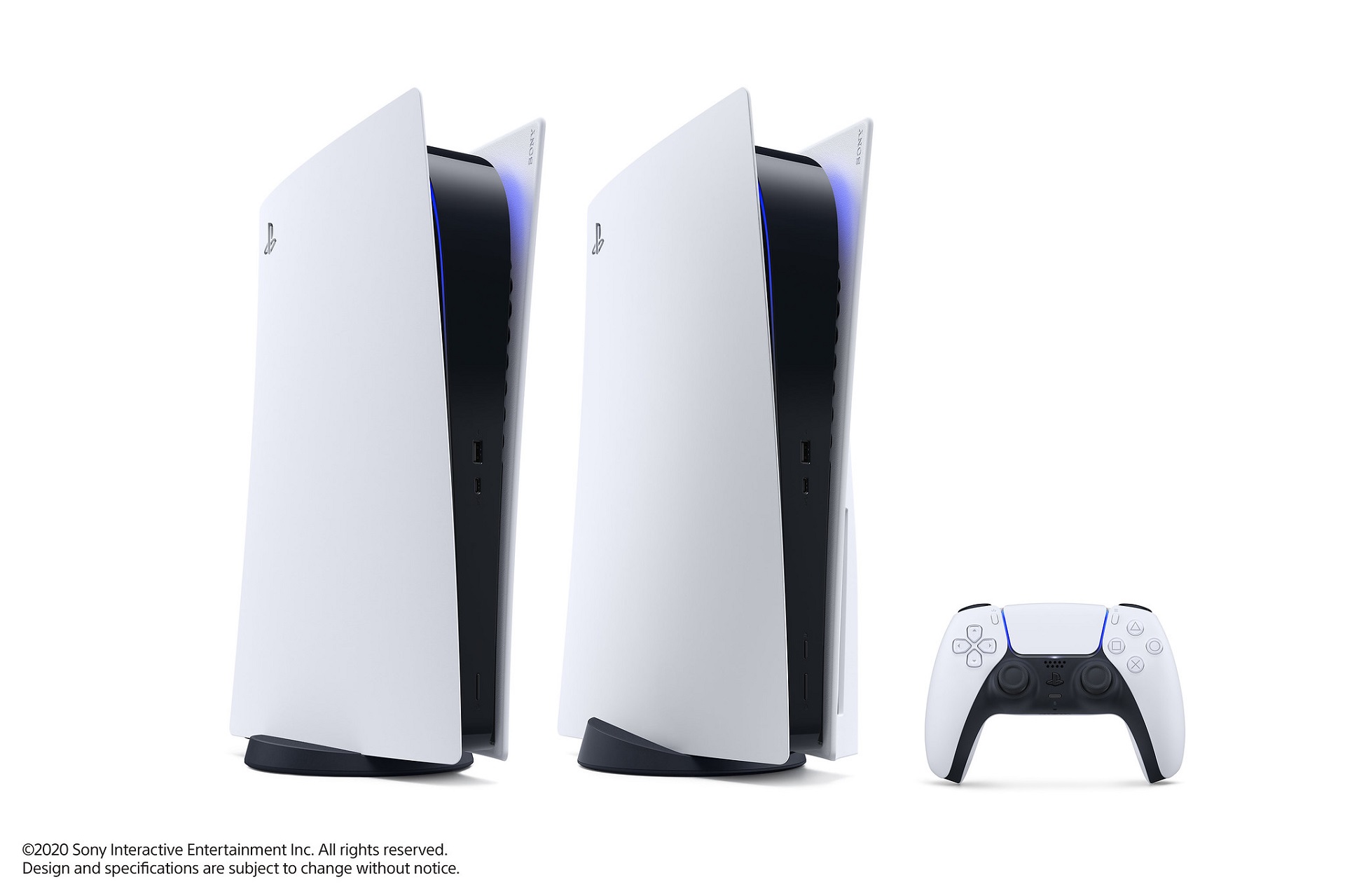 Sony finished off their big reveal with a look at the hardware. A black box rests at the center with white fins covering each side. Blue lights appear where the fins and box meet, with the box containing power and eject buttons (PS5 only) along with what looks like USB-A and USB-C ports.

Outside of the design, Sony revealed that there will be two versions of the PS5 this holiday season. There’s the standard PS5 unit, which includes a bump on its left-side for the 4K UHD Blu-ray drive, and then there’s the Digital Edition, which features a more symmetrical design without that bump.

Reception for the PS5’s design has been mixed since its reveal and have ranged from positive to mocking. Comparisons to Alienware desktops, routers,and even Seto Kaiba from Yu-Gi-Oh have been typical. The digital edition’s reception has been a bit more positive, likely due to its symmetry. 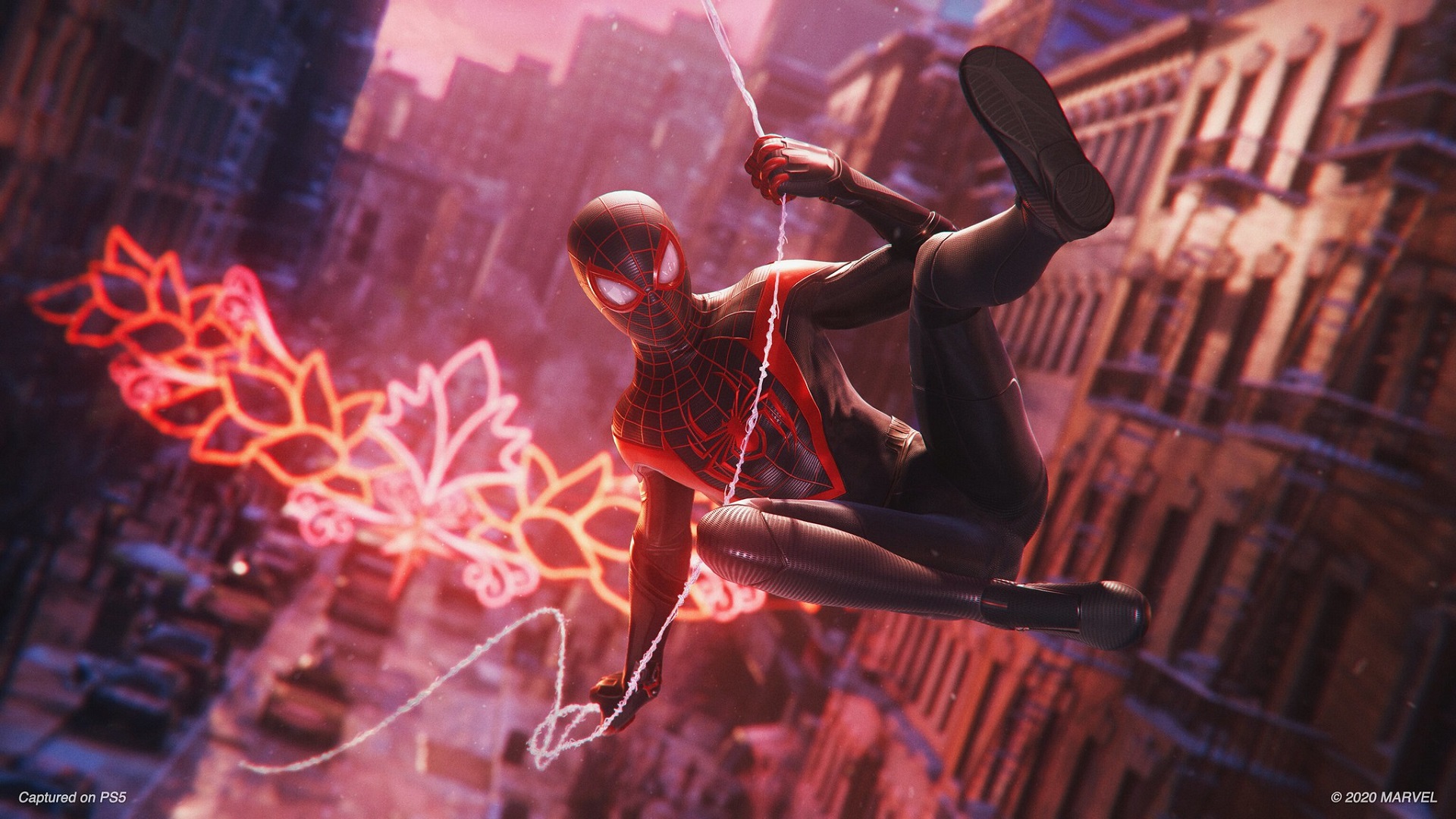 PlayStation Studios’ illustrious developers came out in force at the PS5 reveal. Though several studios, including Santa Monica Studios, Bend Studios, Sucker Punch Productions and Naughty Dog were not present, there was still plenty to get excited about. Insomniac Games shared the next chapter in their Spider-Man franchise, Polyphony Digital gave racing fans a speed rush, Guerrilla Games revealed the hotly-anticipated sequel to their award-winning new IP, and Bluepoint Games and Japan Studio finally revealed a much-demanded remake. 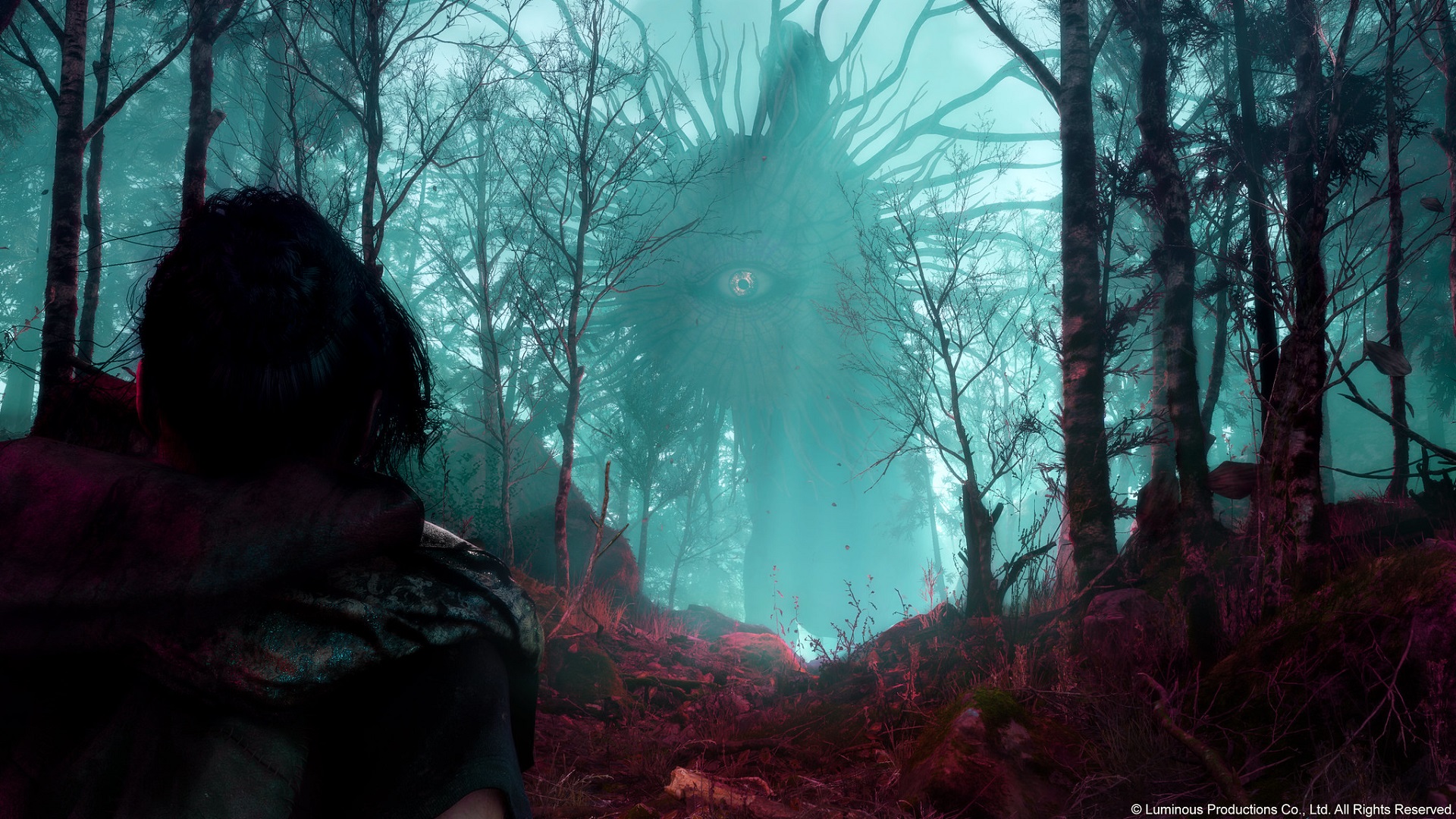 You don’t sell consoles just on first-party games. The key to a thriving ecosystem also lies in a plethora of robust third-party offerings. It’s a lesson Sony learned after the painful early years of the PS3. The late PS3 and PS4 eras were plentiful, with Sony striking multiple deals that included marketing and bringing over previously Xbox console exclusive franchises.

Sony put many of their relationships on display this month. Hitman 3, Resident Evil Village, Grand Theft Auto V, Marvel’s Avengers and NBA 2K21 are coming to all platforms but will hold marketing deals with Sony. Meanwhile, there’s a slew of console timed-exclusives with two coming from Bethesda Softworks.

Outside of the event, we also know of several third-party games coming to PS5. These include Assassin’s Creed Valhalla, Control, Cyberpunk 2077, Destiny 2, Dirt 5, Fortnite, Gods & Monsters, Madden NFL 21, Scarlet Nexus and Watch Dogs: Legion among others. 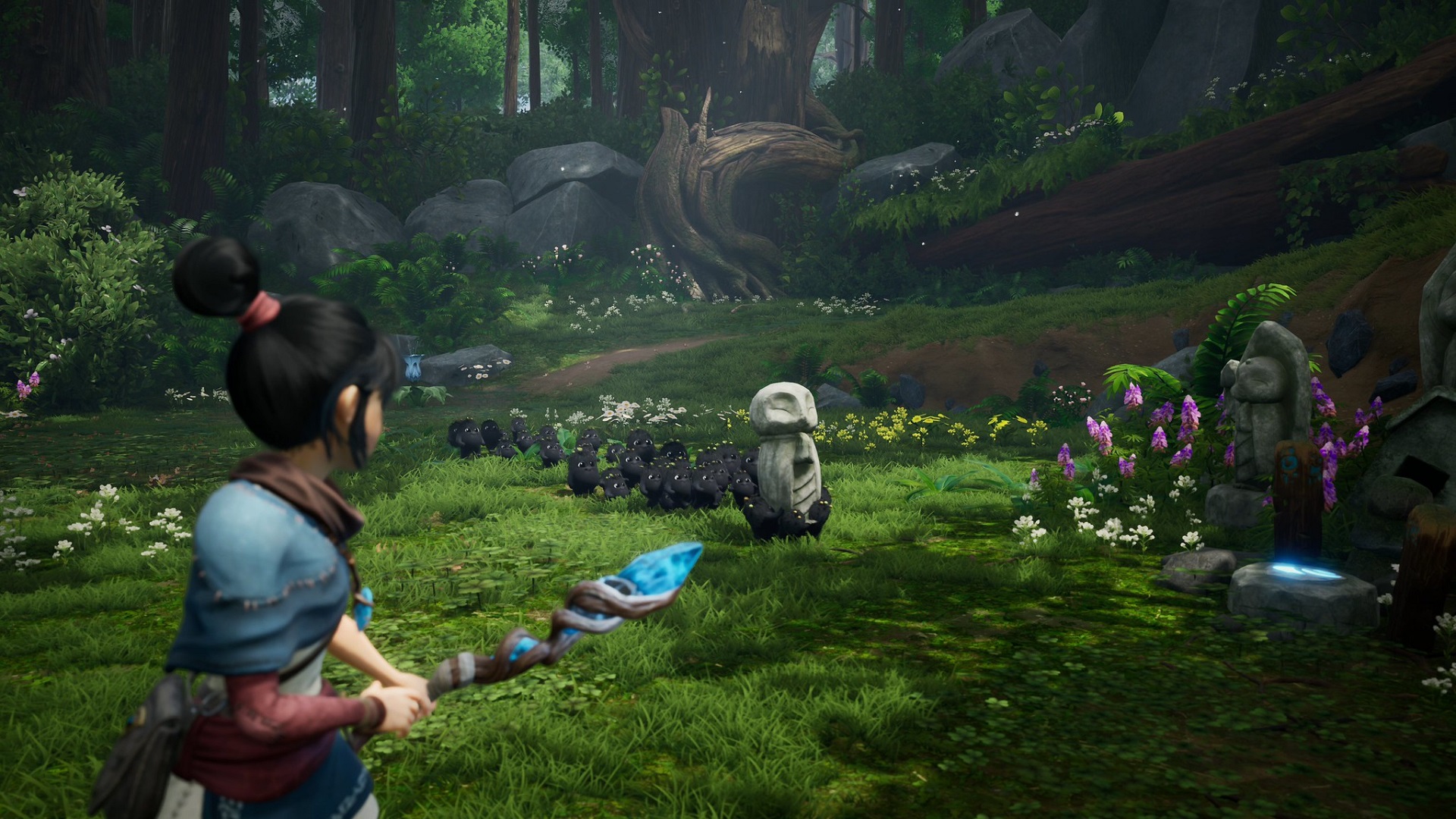 A Dedication to Indies

Part of Sony’s huge success with the PS4 was its early commitment to indie titles. While its studios worked behind-the-scenes to develop titles for PS4, Sony happily highlighted indie developers and their titles on their store. While players waited for games like Uncharted 4: A Thief’s End and God of War, they’d have plenty of indie treasures to enjoy.

Sony appears to be adopting a similar strategy with the PS5. Though AAA titles bookended the reveal, the middle portion was stuffed with high-quality indie titles. 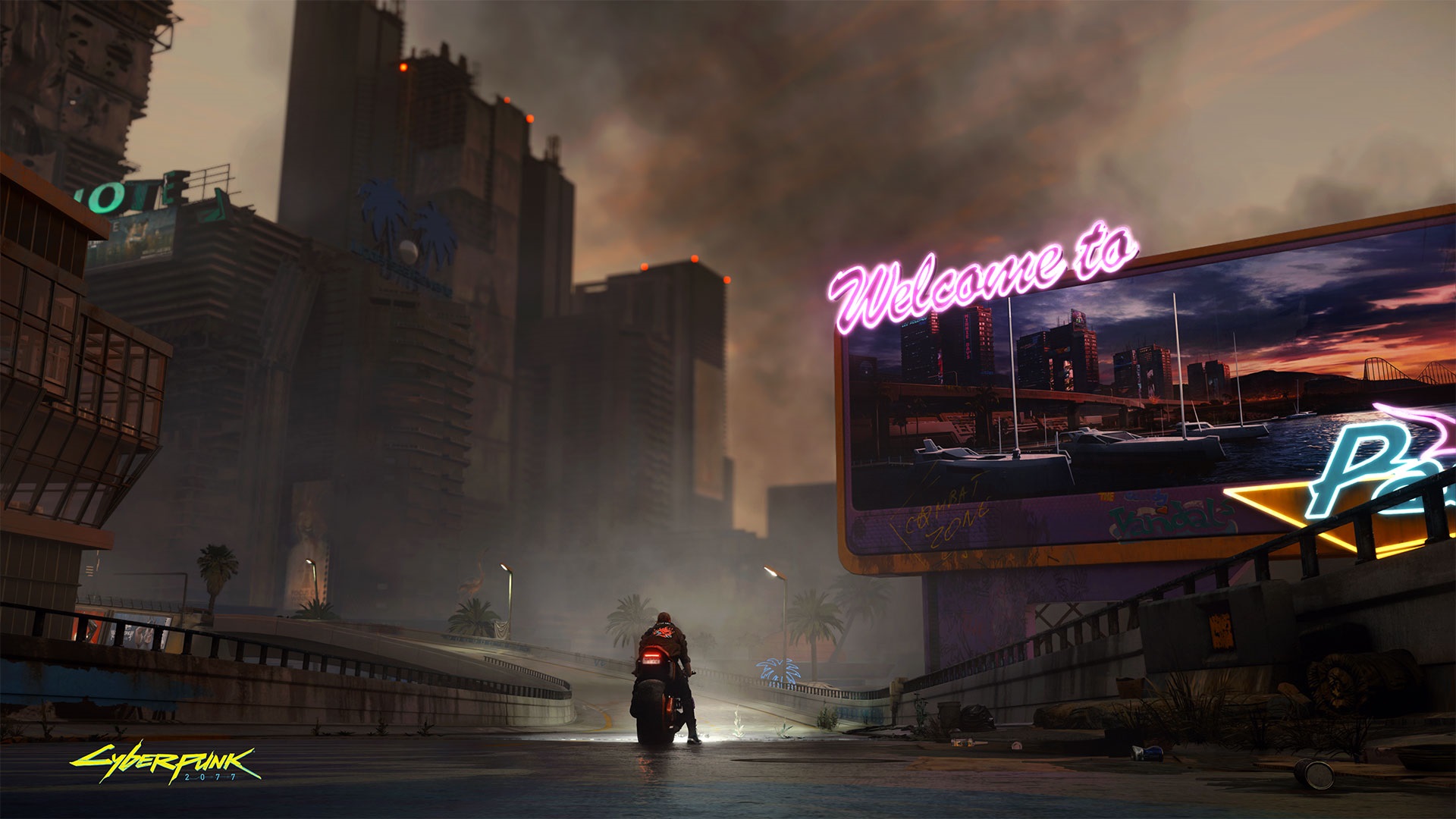 Right now, Sony doesn’t have a flashy name for its PS5 upgrade program like Xbox does with Smart Delivery. PS4 owners, however, will still be able to upgrade many of their games to the PS5 version when they get their hands on the console. All they need is to own a copy of the game on PS4 and they’ll automatically get access to the PS5 version. There are still questions, like what happens to a physical PS4 copy if a person buys the PS5 Digital Edition, but we’re sure Sony will answer those questions ahead of launch.

For now, here are the confirmed games with free upgrades to PS5:

Potential additions to the list include Assassin’s Creed Valhalla, Chorus, Dirt 5, Metal: Hellslinger, Scarlet Nexus and Vampire: The Masquerade – Bloodlines 2. Each of these third-party titles has already been confirmed for Xbox’s Smart Delivery program, so it’s not out of the question they’ll offer something similar for PS5. 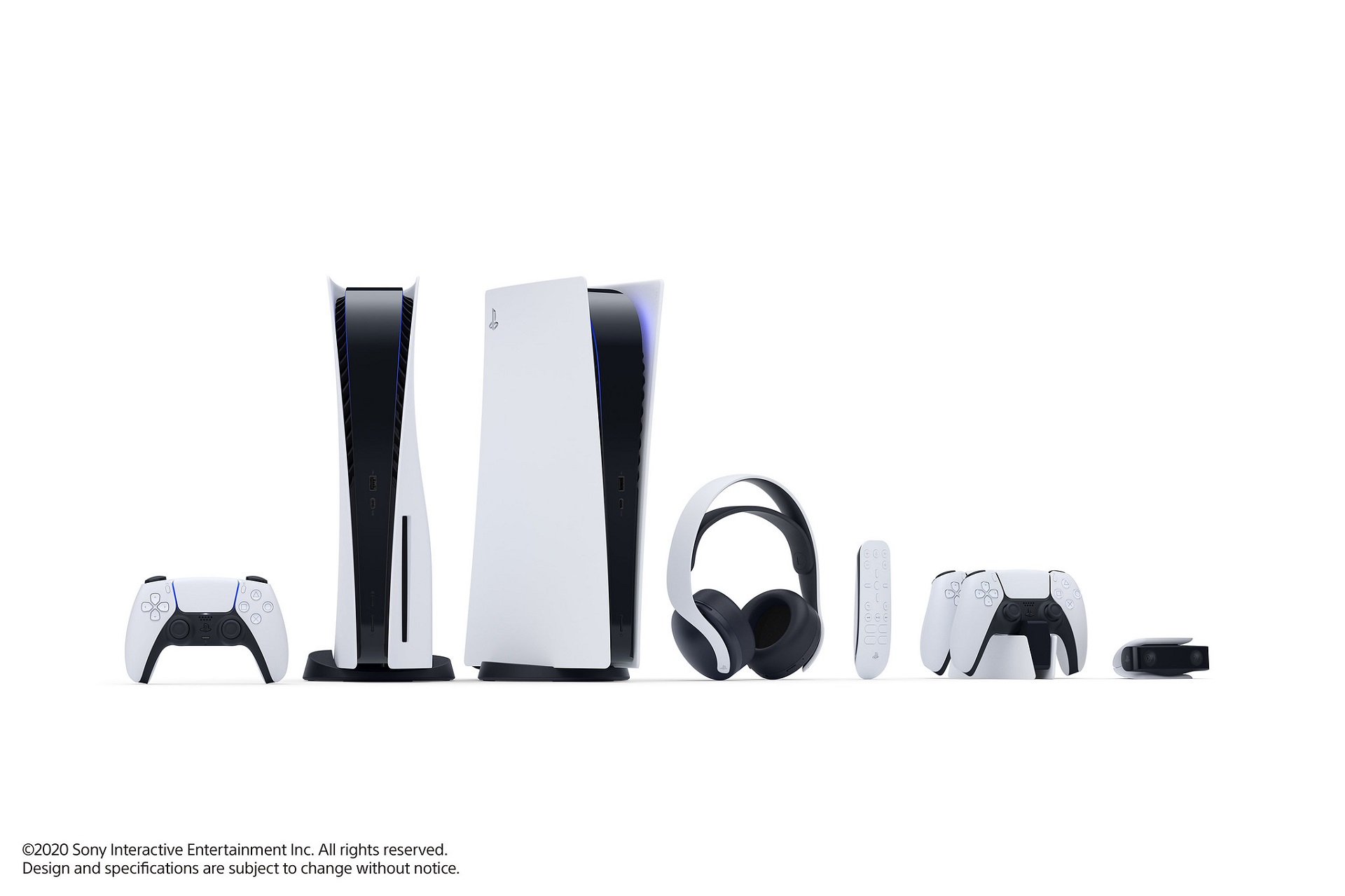 A Cavalry of Accessories

No surprise, but there are going to be plenty of official accessories launching with the PS5. Of course, the accessory that everyone will own and interface with whenever they use a PS5 is the DualSense. Sony’s classic DualShock has gotten a dramatic visual overhaul with plenty of new features (haptic feedback and adaptive triggers). It still features a Touchpad and Light Bar, but they’re much more visually appealing than their counterparts on the DualShock 4. To keep up to two DualSenses charged, Sony has the DualSense Charging Station. Just want to watch TV or movies on your PS5 but don’t want to use the DualSense? The Media Remote might be just for you.

Sony also announced a brand new camera, the HD Camera. Its purpose hasn’t been fully announced yet, but it isn’t hard to imagine this is for PlayStation VR or its rumored successor. It could also be used for streaming or other video activities. Finally, there’s the Pulse 3D Wireless Headset, which takes advantage of the PS5’s custom Tempest 3D AudioTech.

No word yet on pricing, but that’s not surprising considering Sony has yet to reveal pricing for the consoles.

PlayStation 5 is scheduled to release this holiday season.