When Square Enix announced that the Dragon Quest event would be coming back on July 2, everyone fully expected this to roll directly into the much delayed patch 5.3. Unfortunately, that’s not entirely the case. Director and Producer Naoki Yoshida took to the official forums to write the sixty-fourth Letter from the Producer and officially announce the update’s publishing date.

Reflections in Crystal’s official release date, originally scheduled for June 16, will now be out on August 11.

Fortunately, those expecting a sizable delay for future updates will be happy to learn that Square Enix doesn’t expect this to happen. It took the developers two months to get things sorted, but in doing so they have been able to transition to their home-based work system with plans of continuing their regularly scheduled release plans of a major update every three and a half months. Looking further down the line, this will most likely ensure that we will be seeing the next expansion pack sometime in late summer, early fall 2021. As long as they can keep up the quality of Shadowbringers, they can take all the time in the world.

Finally, the 5.3 Live Letter will be held on July 22, showcasing a deeper look at what to expect in patch 5.3, including the the new NiER raid and Resistance Weapons content. 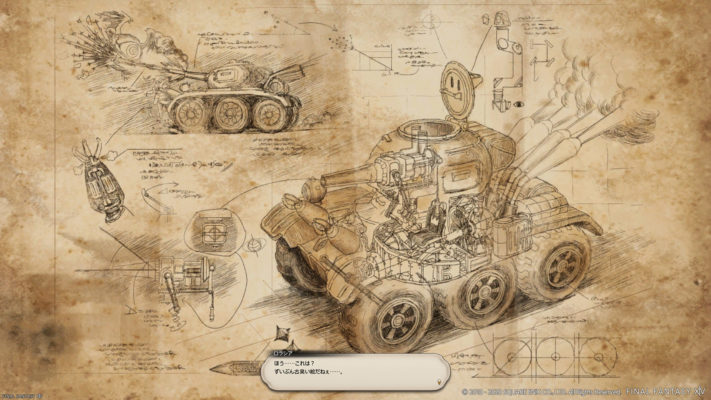