For twenty years, the Shantae series has delivered some of the best side-scrolling action-platforming on the market. The original game broke the mold on the GBC and wound up being its swan song — having been released after the Game Boy Advance hit in 2001. It got a small print run and seemed doomed to obscurity until a sequel game re-ignited interest in the series and since then, we’ve seen several Shantae sequels and crossovers thrown into the mix. We’ve never seen a re-release of the original game, however, until now. 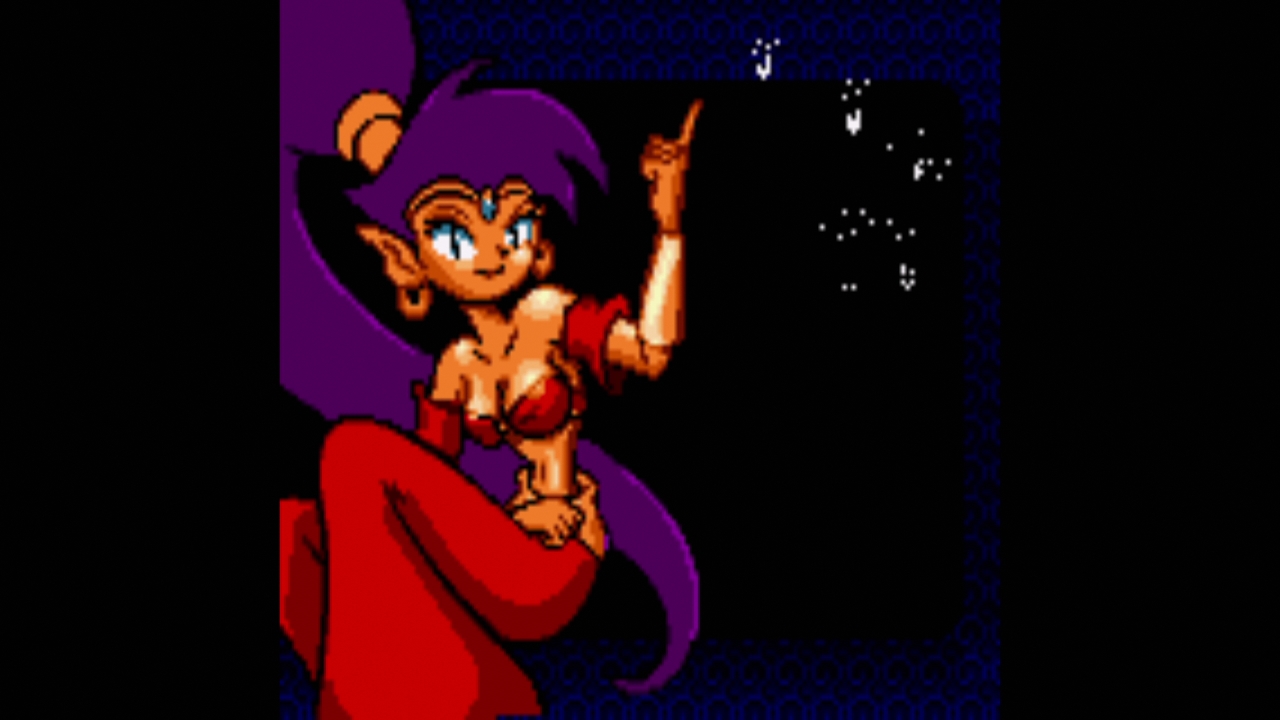 Wayforward announced today that Limited Run Games will release a GBC reproduction cartridge of the original 8-bit classic and it will also get a Switch release for those wanting it there. Switch owners can enjoy it in either physical or digital formats — helping to keep the feeling alive that the Switch is just about the perfect way to experience the beloved series. The physical version will be available to pre-order in September and we’ll find out more release info on both that version and the Switch’s versions as time goes on. Until then, check out the latest entry — Shantae and the Seven Sirens — and get hyped. 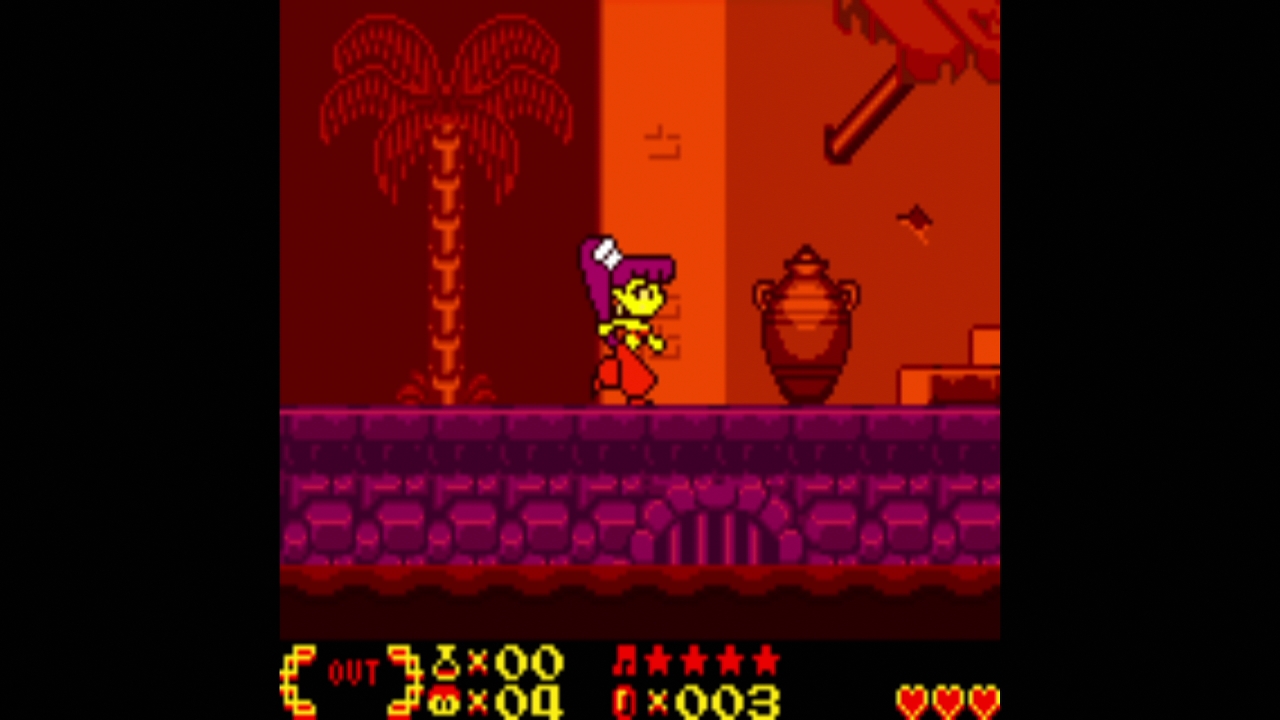