Old school monster RPG fans are probably aware of the Monster Rancher (Farm in Japan) series. These games allowed you to obtain new creatures by inserting any CD you can find. It was quite a unique gimmick but one we all enjoyed.

Several months ago it was announced the original game would be ported to Switch and mobile for Japanese players. Now, news has come that the sequel is also getting that treatment. Monster Farm 2 is set to release sometime this fall at the cost of 2,820 yen. The official website is linked here and some screenshots are shown below.

If you have access to the Japanese eShop it would definitely be a fun trip down memory lane for veterans of the Monster Rancher arena. 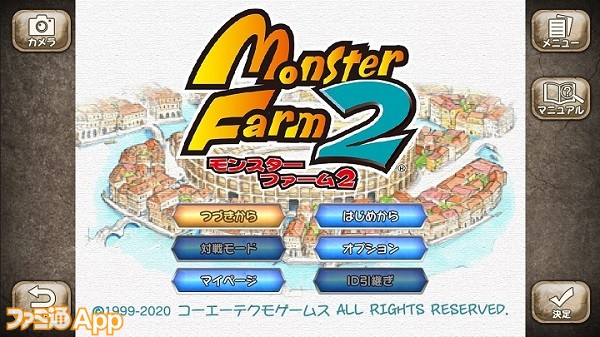 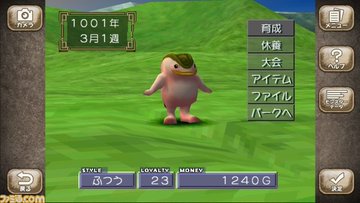 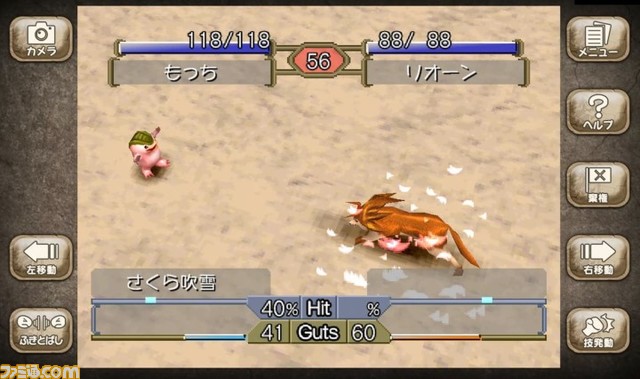 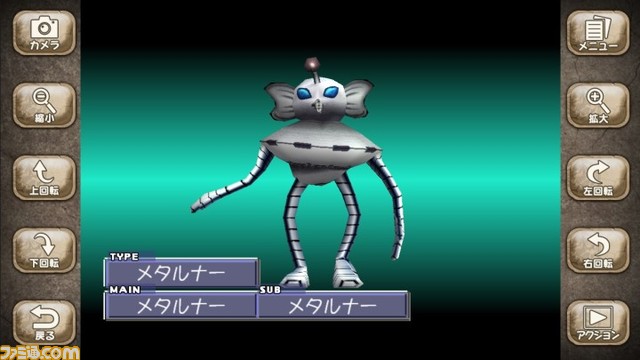 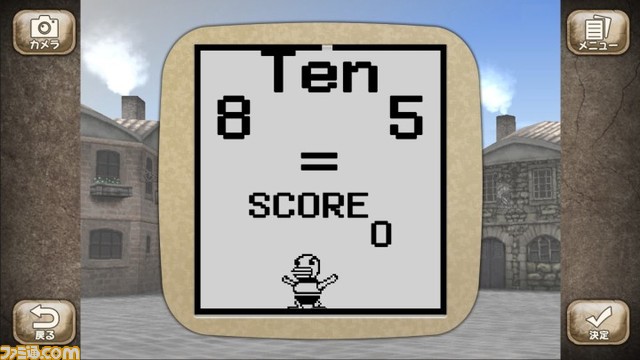