The Razer brand and its DeathAdder line of gaming mouse go hand-in-hand. The DeathAdder has seen over thirty variations over its history and has sold a combined ten million units worldwide. Razer wanted to jump in on a small ergonomic mouse, so it has reduced the size of the DeathAdder V2 with the DeathAdder V2 Mini. This mouse is designed for small to medium-sized hands, but it rests comfortable no matter your hand size. Players can expect the mechanics that come with its bigger brother, but is it the best lightweight mouse for the price?

The DeathAdder V2 Mini weighs in at an astounding 62 grams. This mouse feels like literally holding nothing and requires minimum effort to use. To help with that, Razer has included the same 100% PTFE Mouse Feet that the bigger DeathAdder V2 has. While it does weigh only 62 grams, holding the mouse seems hollow. There’s a lack of weight distribution and while that makes it feel consistent across the board, there isn’t necessarily a center of weight to give it a solid base. No matter where you position your hands, the mouse moves just the same and effortlessly. Something like the G203 from Logitech is light, but stays low to the ground to make it feel like it has a solid base. This all may come down to personal preference for the user.

The DeathAdder V2 Mini sits on the budget side of gaming mice, but it has the internal mechanisms to prove different. Players can expect Razer Optical Switches that allow up to seventy million clicks. These switches were first introduced with the Razer Viper and allow for fast actuation speed. Razer improved the switches for the Mini and the result is a more crisp click rather than something that feels springy. This is especially noticeable on the two mouse buttons on the left hand side. The Mini includes six programmable buttons overall; one is mapped to the mouse wheel that features a rubber texture for grip, but no type of locking adjustments. 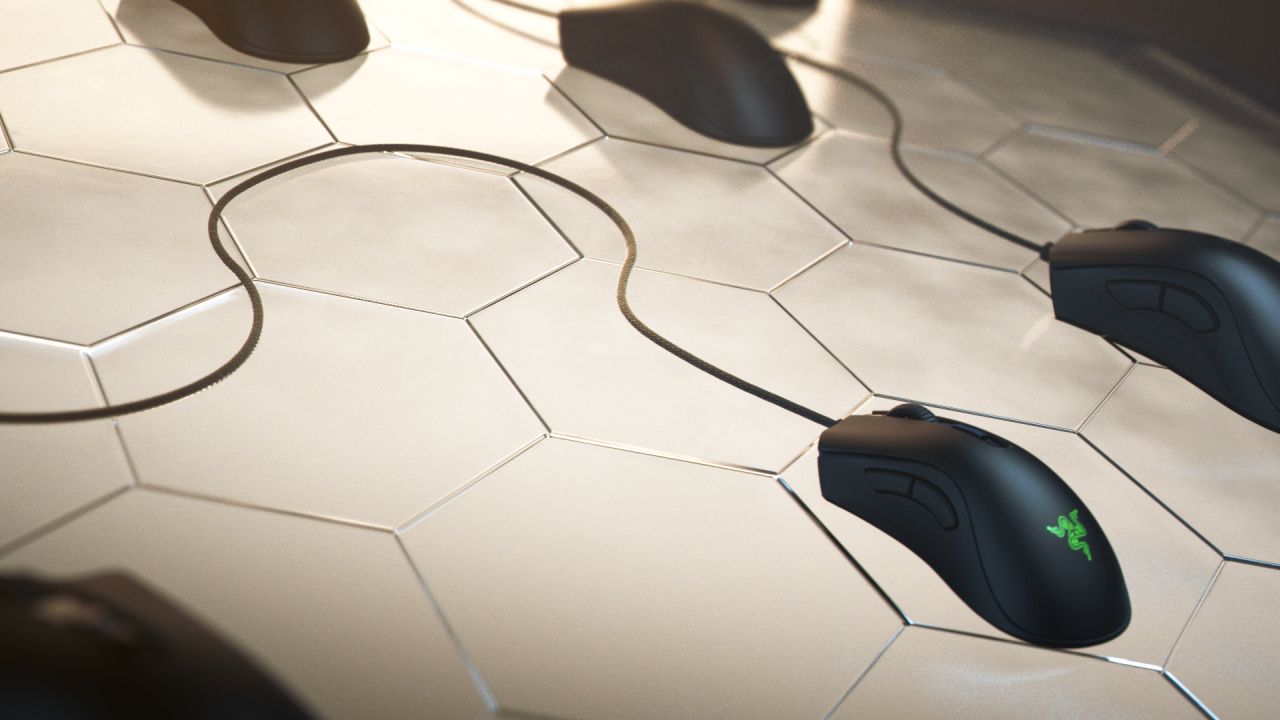 While the big brother to the Mini featured the Focus+ Optical Sensor, the Mini takes a back seat in this department. The Mini features a traditional optical sensor that maxes out at 8,500 DPI. This is compared to the 20,000 DPI of the traditional V2. What is here, however, is sustainable to use even at its highest speed. It manages 300 inches per second with a 35G maximum acceleration. These settings and button mappings can be customized via the Razer Synapse software. This also includes RGB. The Mini does feature the Razer logo as RGB compatible and it’s bright. All these settings can be saved with the on-board memory included. While the Mini weighs in at 62 grams, its dimensions equate to about 90% of the size of the traditional V2. It has the DeathAdder design queues with the two main mouse buttons curving up and the hourglass design that features a tall hump in the middle of the chassis. The body of the mouse is comprised of thin matte plastic that feels a bit on the budget side. This most likely had something to do with helping keep the weight lower, but this isn’t a $150 mouse.

One thing Razer did introduce alongside the Mini is its new grip tape. These are anti-slip polyurethane grips that come in at 0.5mm thin. If you find your hands slipping too much, these are included with mouse. They are also sweat-absorbent and only time will tell on the durability of the tape itself. Razer is also selling the tape separately for other mice including the original DeathAdder and the Viper. It’s a nice bonus to have these in the box. 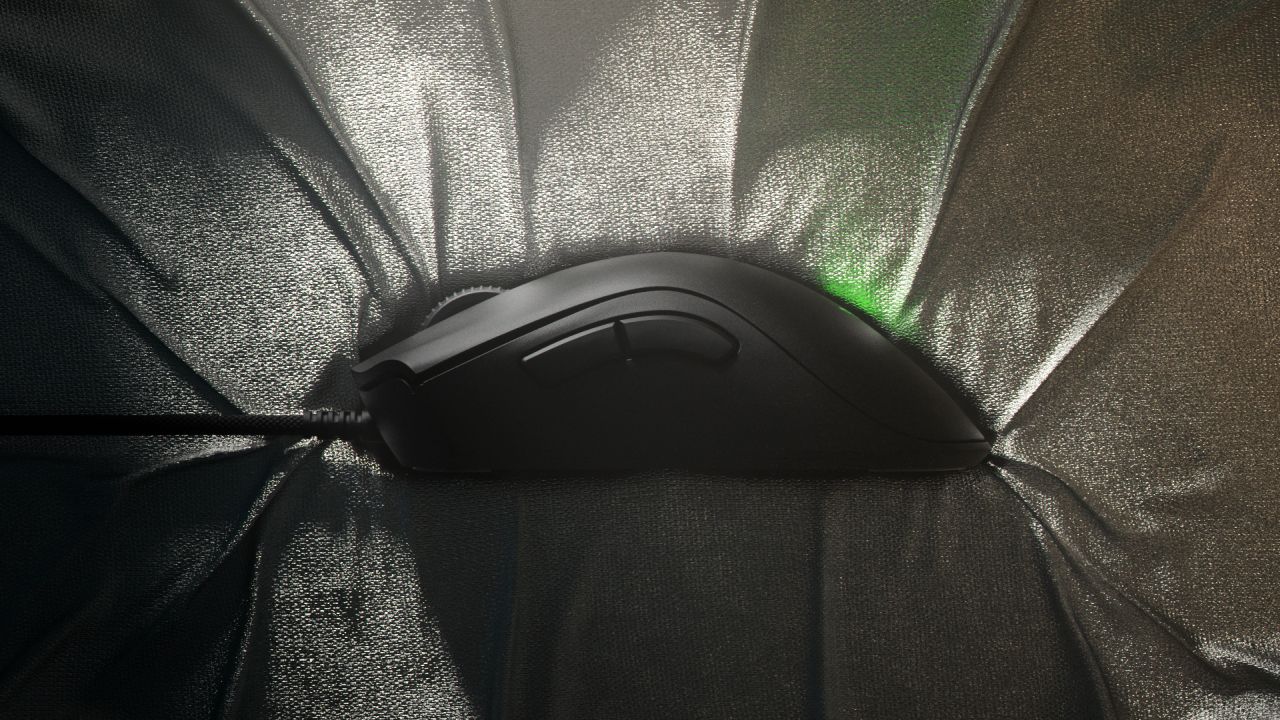 The DeathAdder V2 Mini is a solid addition to the DeathAdder and Razer line of mice. It retails for $49.99, but there are some other budget-friendly mice on the market that may be a better choice for the price. If you’re looking for a mouse that is deathly light, this mouse will provide that. Easy acceleration and a moderate speed optical sensor are bonuses for players not looking for something that’s overkill. The RGB is a nice touch and the Razer Optical Switches were a good decision to include on the little brother of the DeathAdder V2. That mouse does offer a bit more for just a $20 difference, but the selling point of the Mini is its size.