Sony unveiled the PlayStation 5 officially last month, and now they’ve unveiled the case design for PS5 games. The games will retain the blue PS4 case design, but instead of blue and white as the main color scheme on the top of the front and top of the spine, it will be a white and black motif. This isn’t the first time Sony has used a white and black color scheme for cases. Black and white were used as the primary PS1 case colors dating back to the long boxes and continuing with the jewel case era. 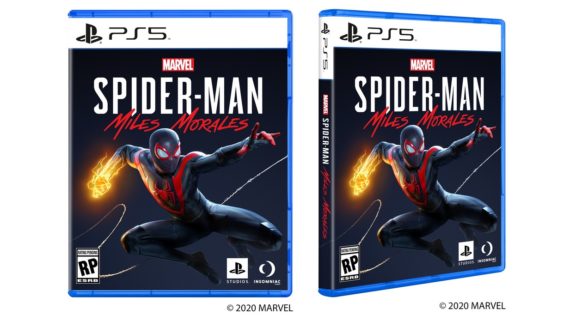 The white and black trim design was used sparingly on the PS1 – with the 2002 release of Grand Theft Auto: Collector’s Edition being the only one that really springs to mind. This came out alongside the PS2 release of Vice City and served as a way for PS2 owners to enjoy the entire series after it had become a huge deal thanks to GTA III in 2001. This design was used on the paper sleeve as well as the jewel cases and was quite striking. It was a far better-looking option than the garish green and red Greatest Hits design they used at the time for the PS1 and looked like something you wouldn’t really mind having in your collection. 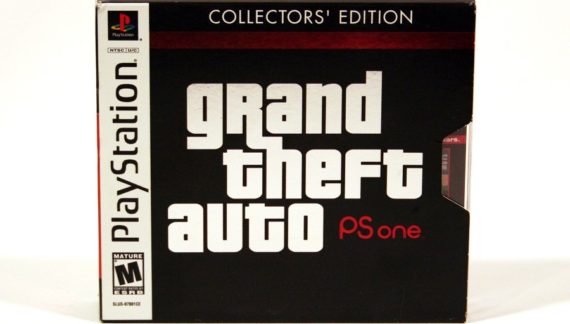