If there’s one truth in the world of trucking it’s that things are never where they’re supposed to be.  While this is inconvenient, it mean that the entire industry has grown up around moving things from here to there, as many at a time as possible.  That requires serious power, of course, and generally that power is best served carrying heavy loads over paved surfaces.  Which is nice when you can get it, but SnowRunner is all about what happens when mechanical behemoths turn their steel muscle to wrangling loads through wilderness over tracks, paths, and other courses that the word “road” can’t be stretched to cover.  SnowRunner came out at the end of April and did very well for itself, and since then it’s seen the first free update adding new maps and vehicles, but now it’s almost time for the Season Pass DLC to begin on July 15.

The SnowRunner Season Pass is divided up into four content downloads, and details on the first one were released today.  Titled Search & Recover, it takes place in the Russian wilderness around old military ruins.  Two new maps will have the usual wide assortment of missions, including one where you haul the carcass of a WWII bomber, as well as two new trucks to play with.  The Ford 750 4×4 Crewcab is a heavy-duty extended pickup truck, while the TUZ 16 “Actaeon” is a Russian scout-class vehicle that packs a lot of power into its lightweight industrial frame.  If you don’t have the Season Pass you can still check out the new goodies by joining a multiplayer game with someone who does, exploring the new levels even if you can’t take any of the earned upgrades back home with you.  There’s a lot more SnowRunner to come, both in terms of free content for standard players and three more Season Pass expansions in the works, growing the game far beyond its initial impressive size.  For now, though, while there’s no new trailer there are several very nice screenshots to show off the look of the new maps. 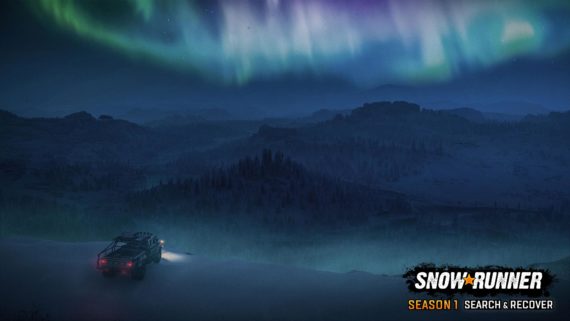 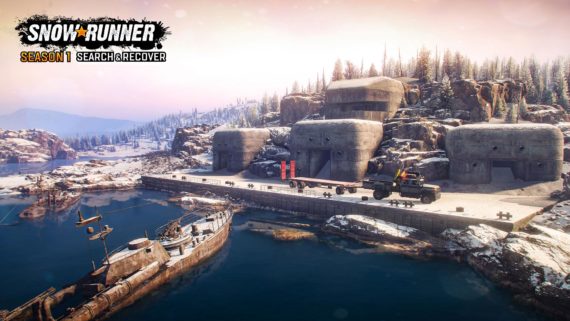 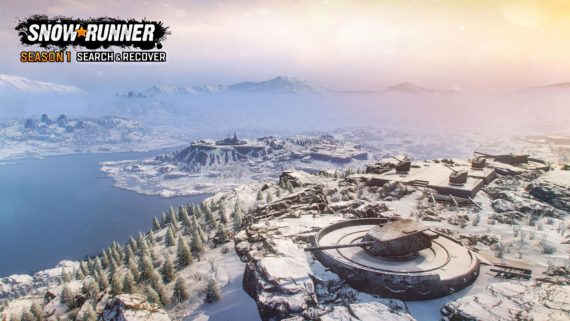 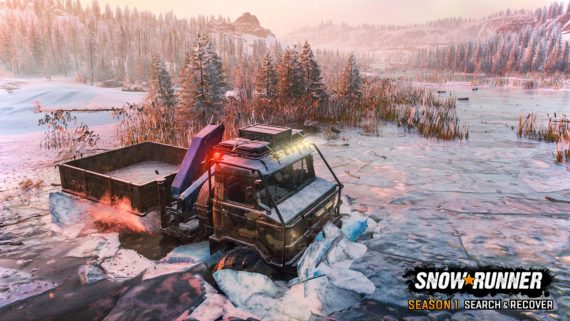