While we all knew it was coming, EA Sports has officially announced the fourth iteration of their licensed UFC series. The fighting title will feature Middleweight champion Israel Adesanya and Welterweight Jorge Masvidal as the game’s cover athletes.

“EA SPORTS UFC 4 is the best fighting game ever made,” UFC President Dana White said. “Fans can play in the top arenas, as well as in Backyard and Kumite environments. This game allows you to play with the top athletes in UFC history*, plus legends like Bruce Lee and boxing champions Anthony Joshua and Tyson Fury. It’s crazy how good this game is.”

Just as previous games have featured, you’ll be able to create own fighters, but now you’ll be able to customize them to your hearts content through the unified progression system that’s spread across all modes. You’ll be able to go from a new fighter to a UFC champion. There will be various means of martial arts to learn and over 1,600 new pieces of gear and 120 emotes to best express yourself through the single player and online modes.

“UFC 4 is the most authentic MMA game ever,” said Brian Hayes, Creative Director, EA SPORTS UFC. “We’ve created a visceral fighting experience that allows players to create their own UFC legacy with Create a Fighter, explore the origins of MMA through our new fighting grounds and be in full control of every strike and takedown with our overhauled core gameplay mechanics.”

EA Sports promises a more fluid clinch game and overhauled takedown & ground mechanics, which is long overdue. This is on top of the evolved career mode where you’ll be able to develop your fighter’s backstories and future through every strike thrown.

EA Sports UFC 4 will be available August 14 on PlayStation 4 and Xbox One. EA Access members can hop into the game a week early. 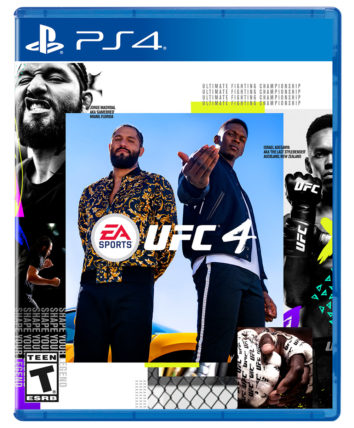 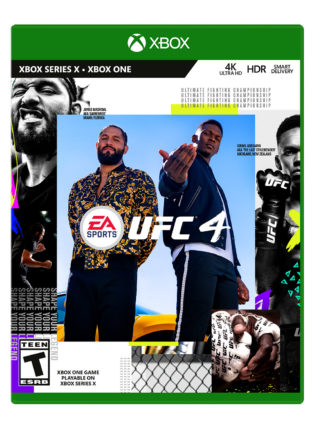 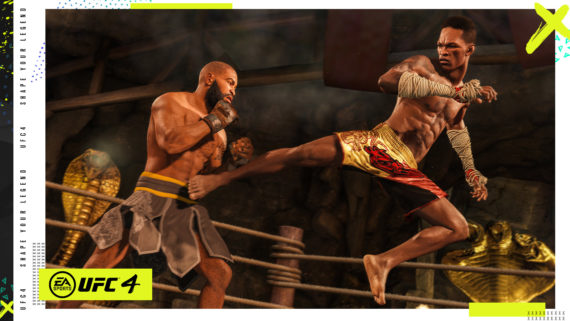 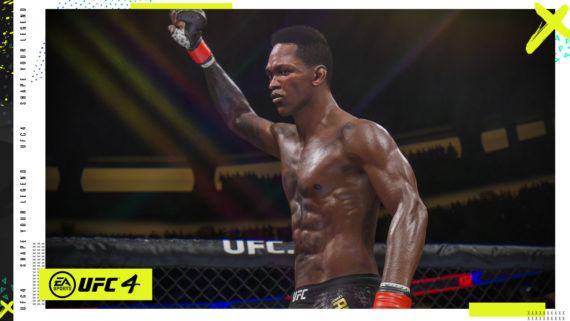 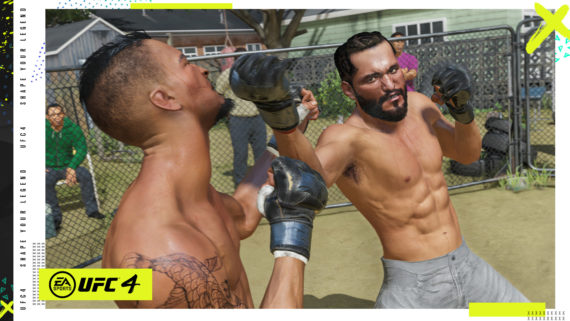 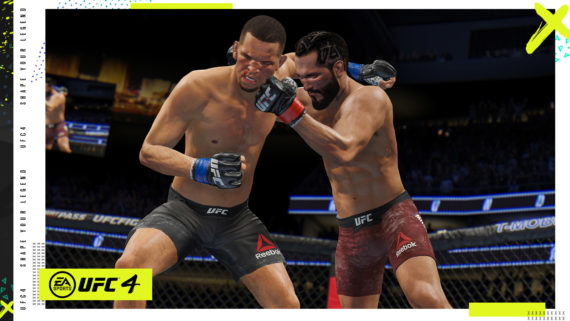 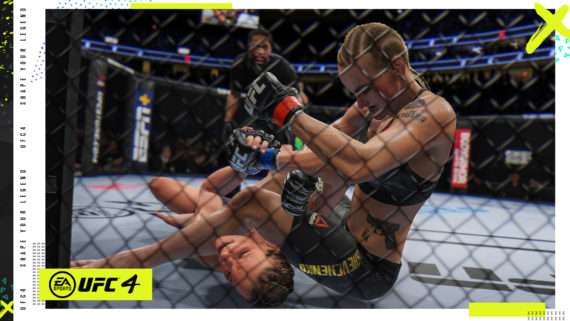 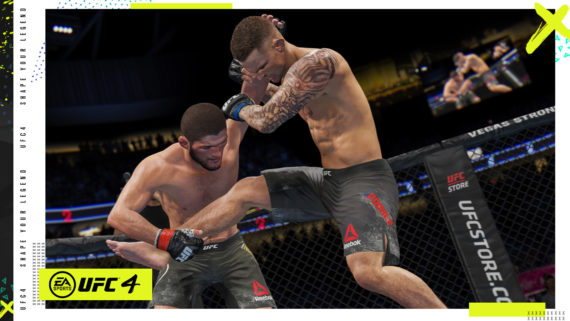 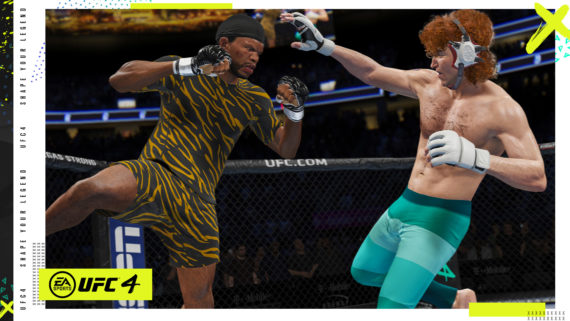 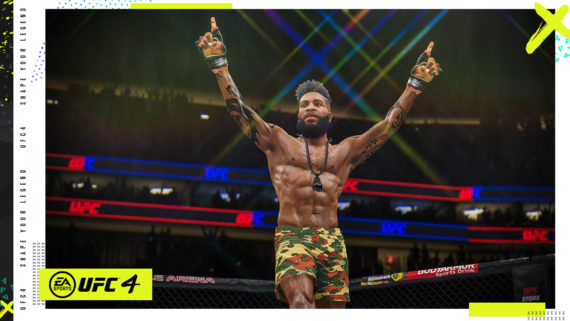 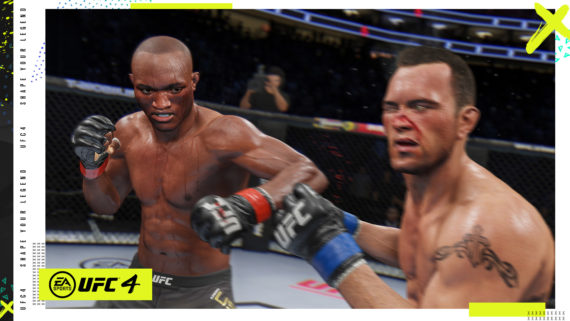 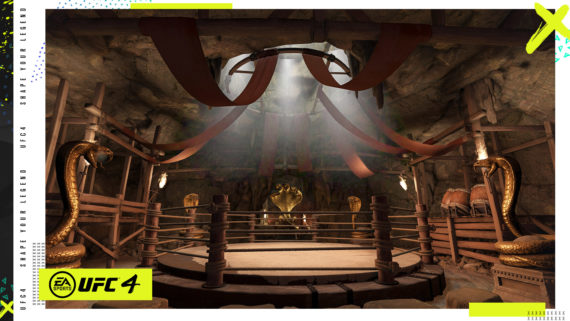 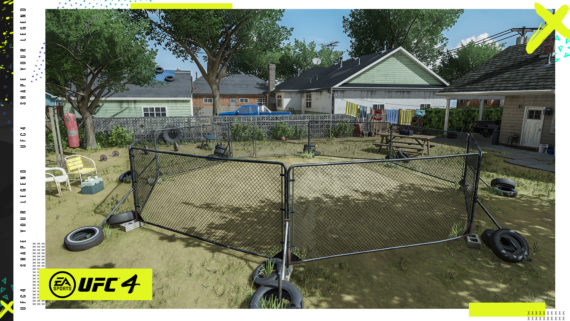 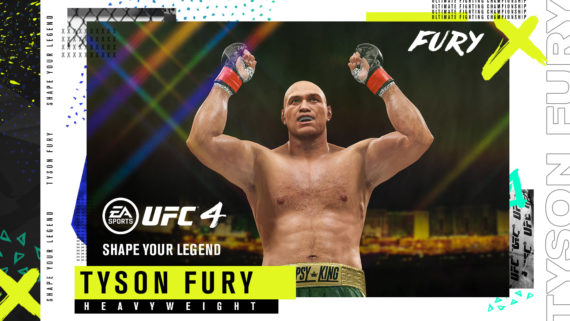 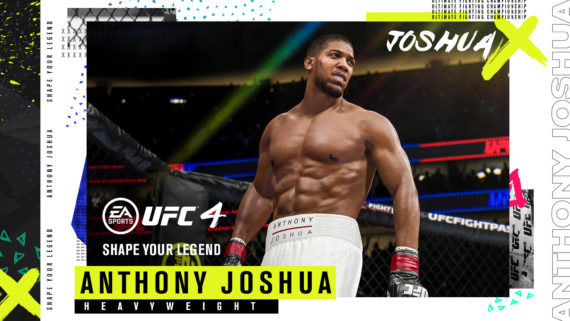