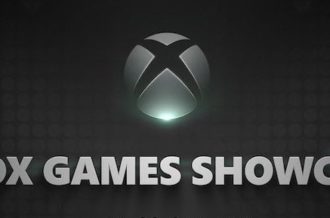 The Zelda franchise has been beloved essentially since day 1 of its release in 1986, being one of the largest inspirations for the vast majority of adventure games that exist whether intentional or not. Perhaps the most notorious entry into the series, however, is the interesting case of Zelda 2. This title is easily the most unique of the entire franchise, but these unique elements went on to make it one of the most commonly forgotten or disliked because of its difficulty and bizarre choices. While not a terrible game by any means, it stands out as the black sheep of the franchise in a lot of ways. Which is why it’s the one that most desperately needs a second chance with a remake or at least a chance to see some of these ideas revisited in a future Zelda adventure.

From the very beginning, Zelda 2 was designed with the intention of being different from the previous entry. It’s something that’s common in Nintendo titles to make something and try entirely new things the next go around, which has led to varying success. An entirely new team was put together and a year after the first Zelda title The Adventure of Link was launched. For the time it received relatively favorable reviews, but as the years went on it’s been notoriously deemed one of the most difficult and cryptic of the series. Instead of overhead combat it relied on a side-scrolling 2D perspective with the combat requiring higher levels of attention to enemies. It also introduced a leveling system, where instead of simply gaining heart containers and upgraded armor it actually had experience points that were important to pay attention to. It also saw the introduction of magic, which would go on to see a minimal role in a variety of Zelda titles. These might have made a mix-mash of a sequel for Zelda at the time, but are all features that would make it a fantastic standout as a remake. 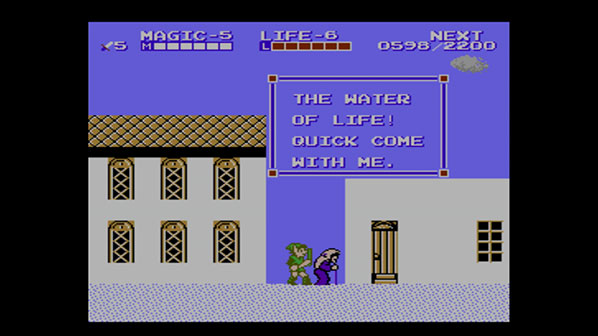 The leveling system itself is interesting as it’s not tied to traditional RPG stat increases with straight-forward numbers. Levels allow Link to boost one of three abilities being attack, magic or health. These respectively alter damage, magic spell cost and defense for the better in order to aid Link. Heart and magic containers increase their max capacity with magic spells and a couple of combat moves being the main other optional abilities that Link gets. Although the combat was fairly simple in Zelda 2, it was engaging and every fight against enemies could feel extremely tense as they managed to block and dodge his attacks. A remake could add some more moves or items to Link’s inventory, allowing him to do more than simply stab and jump with his short sword. It could also help make Bosses a tad more interesting, as some were a bit lackluster even when compared to the variety seen in the original Zelda. The last fight against dark link could even be made to be an actual challenge, instead of having players simply crouch in the corner and abuse its AI for an easy win.

Spells are by far the most important element in Zelda 2, as they are required for nearly every part of the adventure. There are no hearts from defeating enemies, so Link can only heal at towns or with the life spell. The shield spell increases Link’s defense further, which is extremely important in later dungeons, and other attacking spells like thunder help in battle in addition to being outright required for one of the final bosses. Spells in future Zelda titles didn’t see as much emphasis on their use. Sure A Link to the Past and Ocarina of Time had a few instances where they were necessary, but otherwise they tend to stay tucked away and aren’t often used. Zelda 2 should have been more of an inspiration for future titles, enabling Link to make more use of magical abilities that have a massive role. Magic is extremely fun in Zelda 2 because it makes Link feel powerful. Modern titles seem to take the approach that Link isn’t as magically inclined as other characters, but that’s denying him great options for his move set like being able to turn into a fairy or jump high and attack with fire. Of course, the spell spell would need a name change. That’s still not any less confusing now than it was then. 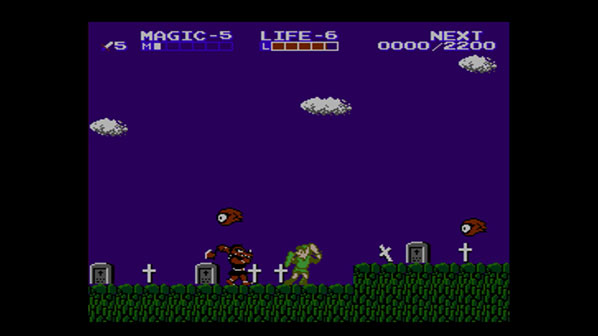 Zelda 2 is an oddball entry in the franchise. It’s unique in ways that make it exciting, but mechanically its play style makes for a difficult adventure that’s a little too cryptic and occasionally unfair at times. Aside from that it’s still a great game to replay, and while it may not hold up amazingly well to modern audiences, it’s still extremely fun to experience. It could desperately use a remake in the same side-scrolling style with fixes to issues like knock back and the lack of clear guidance that could make for a fantastic modern interpretation of ideas that Nintendo hasn’t ever really tried to tap into again. It’s the Zelda title that is easily the most outdated and hard to recommend, with even the original still having a great amount of replay value for people wanting to experience the series. Although Link’s Awakening did miraculously manage to see a remake, it’s unlikely that Zelda 2 gets the same treatment any time soon. Link’s Awakening was a fairly easy 1 to 1 interpretation with the main focus being a gorgeous face lift and some quality of life improvements. Zelda 2 would need a lot more time in the oven to rework and potentially craft many new elements to the world to make it into a more cohesive adventure. It’s a bucket list want, but hopefully in time it will get the chance to shine again and perhaps go on to be more fondly remembered than it is now.