There’s nothing better than taking a dip on a natural hot spring. It’s a time to reflect on what’s going on, and for someone like Jin Sakai, he has a lot on his mind with his uncle being captured and his people being threatened by the Mongol Empire. There are eighteen hot springs to be found throughout the island of Tsushima, each one giving you a boost in health. It’s something you will need as the Mongols are fierce and can bring your HP down to nothing in no time.

Be warned, we have separated these into three maps, one for each act, so there might be light geographic spoilers. 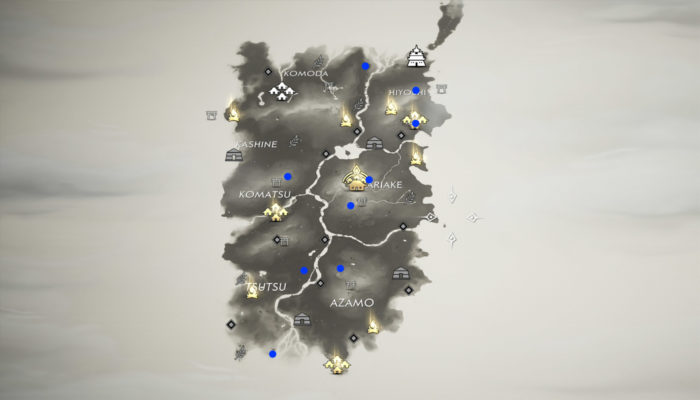 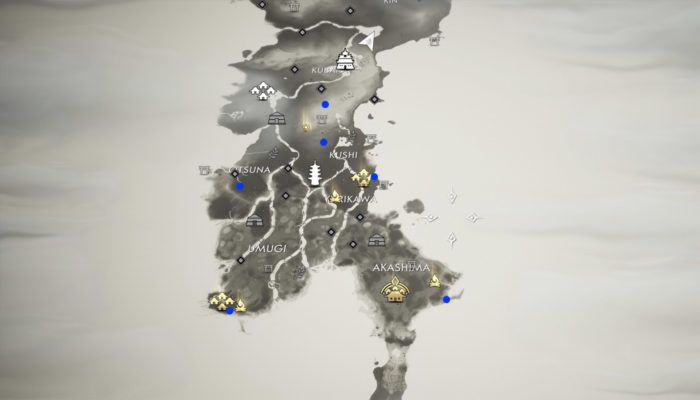 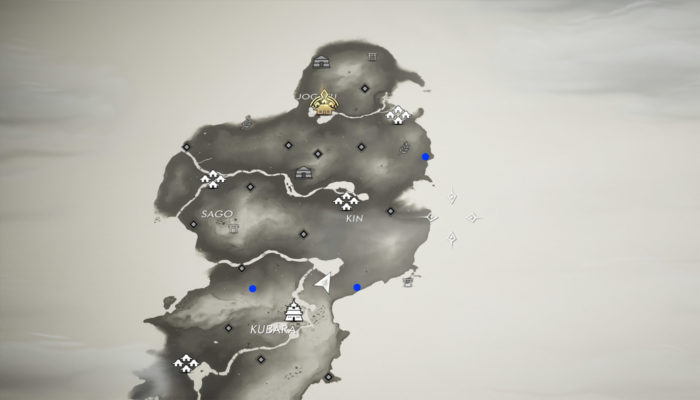