Just the other day Funko revealed a trio of PlayStation characters receiving their own Pop! figures. One of which being Jin Sakai from the newly released Ghost of Tsushima. Now, it has been revealed he is getting another collectible.

The first version announced depicts Jin covered in blood after grueling combat. This new one however shows him in full gear wearing his mask and holding a blade. There are hints of gold decorating the ensemble which makes it quite an addition to your gaming collection. Pre-orders are available now but it is not expected to be released until August 10.

View the Funko Pop! below for a closer look. Read our review for Ghost of Tsushima and check out a number of our helpful game guides if you are having any difficulty. 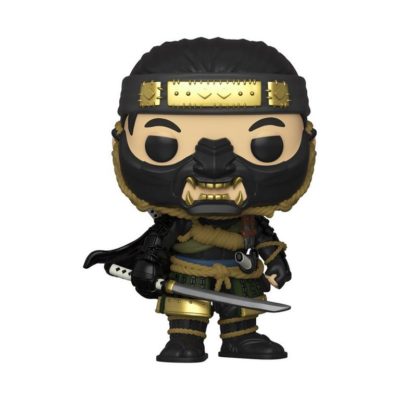 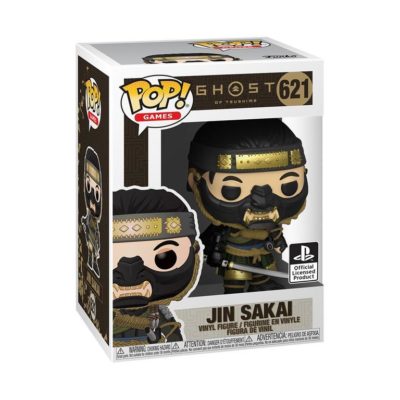