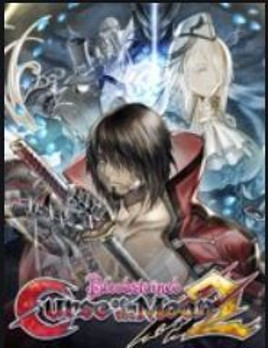 Bloodstained: Curse of the Moon 2

Bloodstained: Curse of the Moon 2 is exactly what the first one was, which if we didn’t beat this into the ground enough last paragraph, is an 8-bit Castlevania title without the Konami-owned license so it needed its own world and characters. Players will once again take on the role of Zangetsu with a new group of companions, giving this title a strong Castlevania III: Dracula’s Curse vibe to it. The NES Castlevania titles were known for punishing difficulty and Curse of the Moon offers the same if players desire. There are two difficulty modes, Veteran and Casual. Veteran mode gives a finite number of lives and the character is knocked backwards when hit by an enemy, making platforming particularly perilous. Casual mode offers unlimited lives and no knockback, making it much easier than Veteran. Though even with those difficulty concessions Casual mode can still offer a challenge. A new feature introduced in the sequel is two player local co-op, which is great for recreating the couch co-op experience of the NES.

Curse of the Moon 2 doesn’t deviate too much from its predecessor but does improve on the formula. Zangetsu’s new set of companions bring new things to the table. There’s Dominique, the exorcist from Ritual of the Night who has a higher jump than the other characters and the ability to attack upwards. Robert is a soldier, who isn’t tough but his slow firing gun does have a range advantage, plus he can move while prone which can get the player access to certain areas other characters can’t reach. Hachi is one of the more bizarre design choices. Hachi is a corgi, as in dog, who sits in a suit of mechanized combat armor. There are no subweapons for Hachi but Hachi can extend the length of his jump by hovering and can use weapon points to activate a barrier, making him temporarily invincible. Should the player die as Hachi, a brief animation shows the dog jumping to safety before the armor explodes. Also, while normally this wouldn’t be discussed as it may be considered a spoiler, the official sites for this game have confirmed that the original side characters Miriam, Alfred and Gebel will also make a return to the game in some capacity. 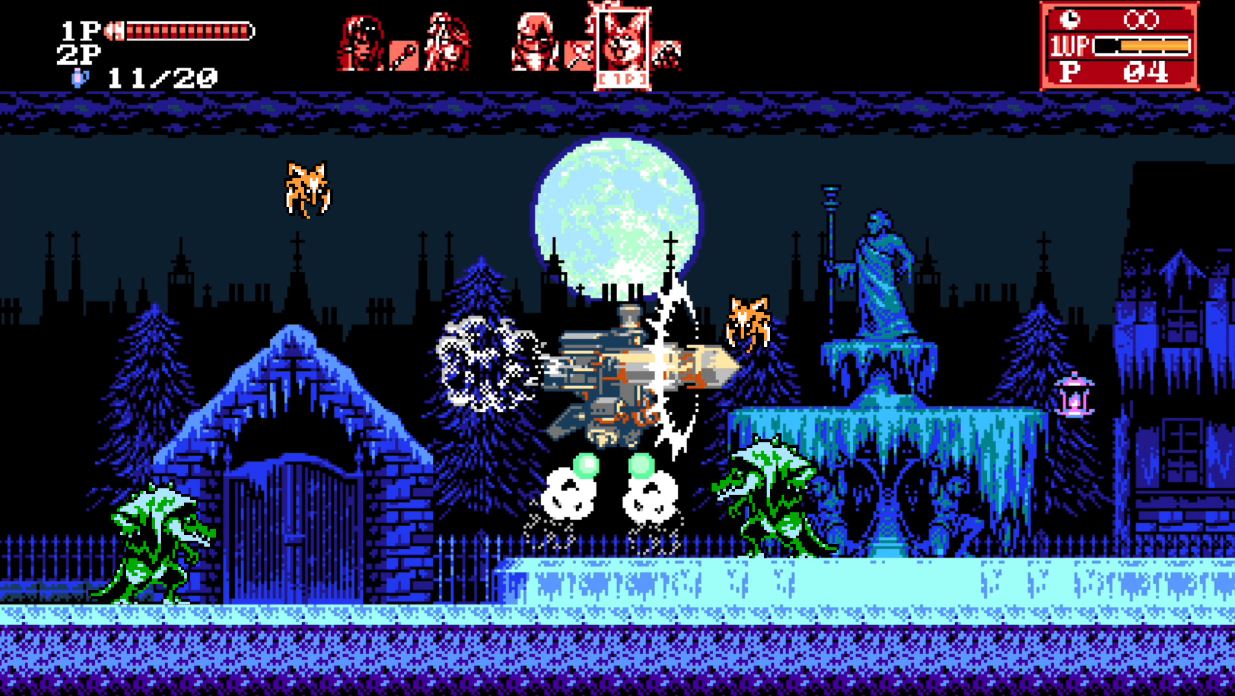 Curse of the Moon 2 takes Zangestu and company across eight levels of old school side-scrolling action. Like classic Castlevania titles the difficulty is basically nonexistent in the first couple stages but gets relentless after that. The level designs are well designed with a good mix of combat and platforming challenges, some of which can be particularly brutal on Veteran difficulty settings. The levels have a consistent gothic feel to them but are varied enough to stay interesting within each episode. The bosses at the end of each level are larger in scale than anything that was normal for the NES and require strategy and a good reflexes to defeat. Or just activate Hachi’s invulnerability ability and spam them with attacks, just remember to get out of the way of their final attack before death.

I mention that the level and boss variety is enough to keep things interesting in each episode. The reason for that is the game is played across several episodes, and while the objectives may slightly change or the playable characters for each episode may open up certain ways to traverse through the level each episode is the same eight levels with the same bosses (for the most part), which can be referred to as the Ghosts and Goblins approach to extending a game. Because of this, trying to complete the full game in one setting can get tedious quickly even if the bosses require a new strategic approach on subsequent episodes based on different character rosters and the bosses becoming more difficult. For completionists, there are several endings to unlock by replaying each episode as a different character upon completion. 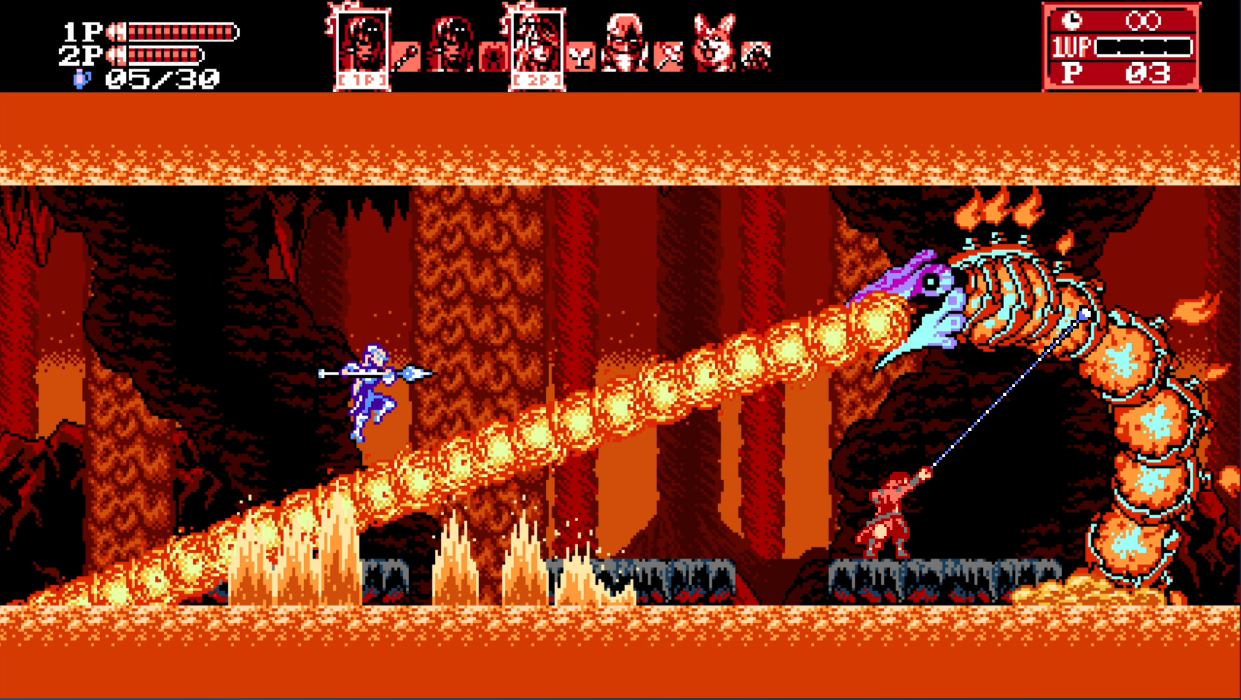 Bloodstained: Curse of the Moon 2 is clearly a love letter to the NES Castlvania games. Players who have played the original know exactly what they’re getting into here, although the sequel is overall an improved experience. Making 8-bit retro style games isn’t as novel a concept as it was several years when these type of titles were popping up in the indie game scene but Curse of the Moon 2 is an example of one of the better executions of this concept. Iga may be irritated with the constant Castlvania comparisons Bloodstained titles receive since the latter is filled with an interesting new world and lore but they also recreate the everything great about the former. A proper sequel to Ritual of the Night is what Bloodstained fans are really wanting to sink their teeth into, but Curse of the Moon 2 helps solidify Bloodstained as its own franchise and is a great game on its own merits for fans of retro games.