After a successful 2019 release of Sekiro: Shadows Die Twice, literature was announced to expand on its universe. Later this year an art book will be available and currently there’s a manga prequel entitled Sekiro Side Story: Hanbei The Undying. Literature adaptations and expansions of video games have existed for decades with varying degrees of successfully building on the lore. Sekiro: Shadows Die Twice created an intriguing world we’d like to see more of, but the question is whether or not this side story is a worthy expansion or something best left in the shadows?

Hanbei The Undying focuses on the titular Hanbei and his ordeals before he met the Wolf. Set during Japan’s Sengoku period, Hanbei the Undying takes a deeper look into the background of one of Sekiro’s more enigmatic characters. The game doesn’t get into too much depth with him but this manga sheds light on some of the mysteries of this character. Hanbei is cursed with the ability to be resurrected every time he faces death. The manga explores some of the horrific experiments he had to endure to end up this way.

One of the aspects that make this is a successful companion to the game is its accessibility. Because this side story is a prequel, knowledge of the events in Sekiro: Shadows Die Twice isn’t required to follow the events and because the story is well written it’s interesting enough where a reader can enjoy it regardless of whether this is their introduction to the world of Sekiro or they’ve completed the game and want to experience a different aspect of that world. For fans of the game it’s a treat to see an interesting secondary character get fleshed out, and for newcomers this is a way to get into the lore of Sekiro without subjecting oneself to the punishing difficulty FromSoftware is known for. 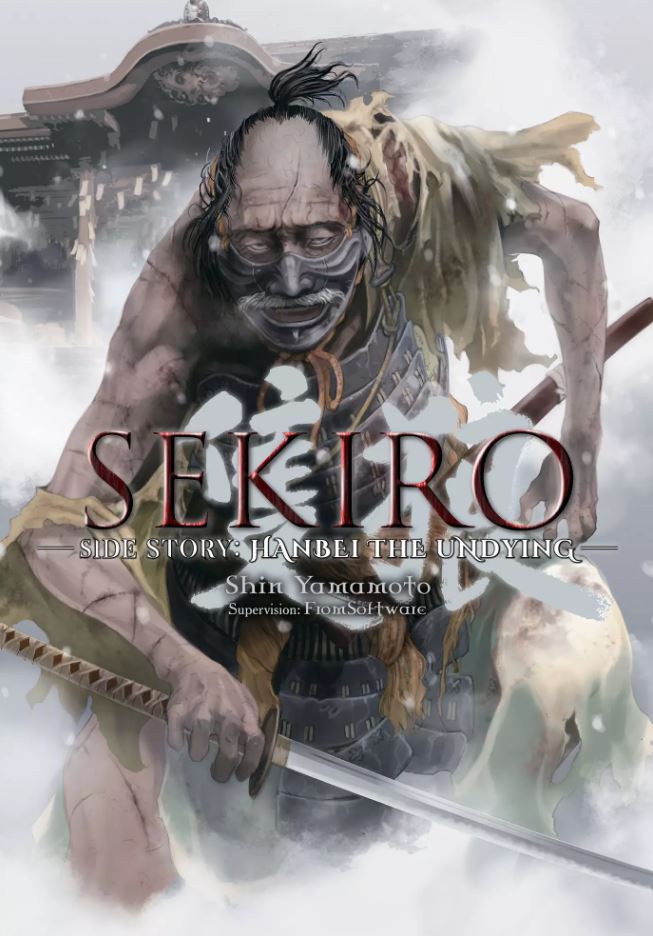 Part of what make Sekiro Side Story: Hanbei The Undying so compelling is the gritty art style. The still images of battle look as if they are about to leap off the page. Making static images come to life is an essential skill for an illustrator which Shin Yamamoto is more than capable of doing. Some of the character designs and images are haunting, being burned into the mind’s eye and recalled long after the book has been put down. The story and art of Hanbei The Undying makes it a worthwhile read not only for fans of Sekiro, but manga fans in general.