When Cadence of Hyrule first launched it gave players a fantastic musical experience with, at the time, four playable characters that could be unlocked through a normal campaign. Not too much longer down the road, a free update with a new story campaign would launch with a fifth character added to the roster. This was more than enough to make for a great experience, but there was more in the works which lead to us getting the recent DLC and expansion pass release for the title. While the third of the pass seems as though it will be the most substantial, the character DLC is out and available allowing us to take a look see at if it’s worthwhile picking up.

As the base game with updates offered five playable characters, the first DLC pass has literally doubled the roster with five new characters. While none of them change the actual story at all, they do each bring their own gameplay mechanics the make for more unique adventures. Impa uses spear-like weapons and gains a powerful thrust ability in addition to being able to create a shadow clone to avoid taking damage to aid her and is the most interesting of the new Zelda characters added. Shadow Link and Zelda aren’t much more than reskins of their normal counterparts, but they do offer some unique dialogue because of this at least. Frederick is an original Crypt character and more commonly recognized as the shopkeeper who sells goods to characters. He has a unique ability that enables him to confuse enemies in battle and when he loses all his hearts won’t immediately die until hit again after losing his rupees. Finally there’s Aria, a notorious returnee from Crypt who is by far the most challenging character to play as. She’s Cadence’s grandmother and isn’t for the faint of heart to play as, with Aria only having half a heart and dying upon getting hit or missing a single beat. For those looking for the most challenge she would be the one to pick up. 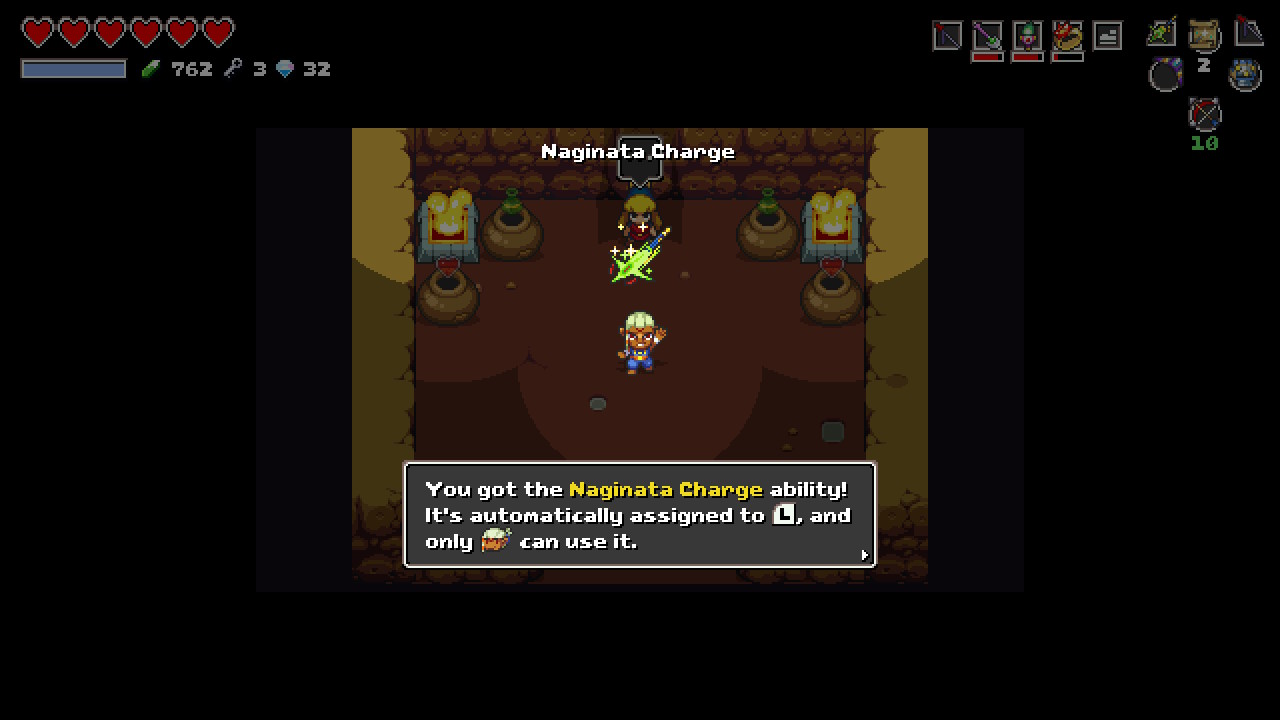 Of all the characters Impa and Frederick offer the most unique experience with Aria simply being there to supply players with an even more difficult way to try and beat the story. While Shadow Link and Zelda don’t add anything new in the gameplay department, they’re charming with evil expressions and glowing red eyes during certain moments. While there isn’t necessarily a ton of reason to play the story itself as each character, it’s an easier introduction to all of these characters in order to introduce their mechanics in a more laid back environment in order to prepare players for the other new modes made available.

Aside from the characters, there are actually three new modes of play added to Cadence of Hyrule. The first is single-character mode where players can either select who they play as for the entirety of the story or let it randomly pick for the story experience. Dungeon mode is a more classic Crypt experience where players simply travel through the dungeons in the game with a boss at the end. Finally there’s all-character mode, similar to dungeon mode with the objective being to go through dungeons and fight bosses at the end with the ultimate goal to finish it with all playable characters. This is great for those who want a more simple adventure or just a shorter play session all together, with ways to of course make it even more difficult through the options. 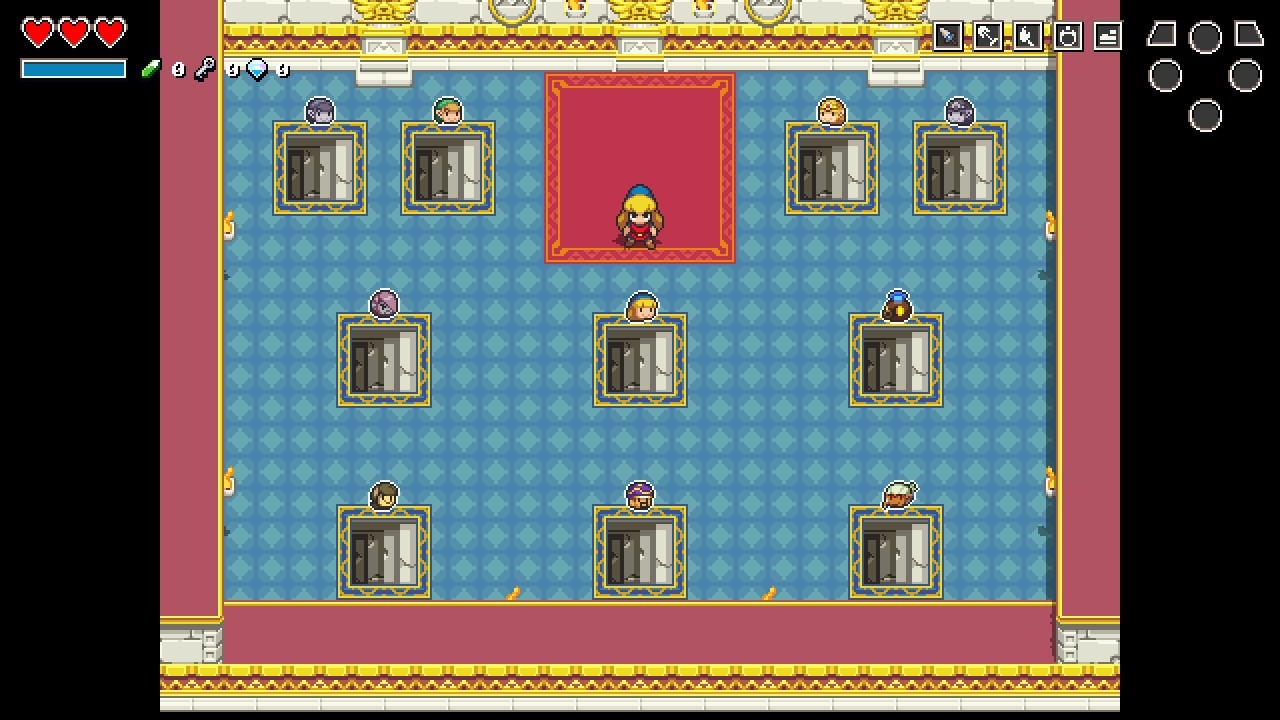 This first part of the DLC feels like a way to get some more characters out for players to play around with while working towards the more expansive experience down the line. There’s a lot more to look forward to with the music update and the brand new skull kid campaign, but starting off with some new characters did make sense as an easy way to draw players back in and get their skill to stay on beat back up to snuff. It’s also worth noting that Link and Zelda do also receive a couple alternative costumes to play as, but is just a simple aesthetic change. Those who are dying to play through Cadence of Hyrule again might want to pick it up right away and play with the new characters, but otherwise it may be worth waiting until the second pack launches with new music to really get an even fresher experience.