We enjoyed Gear Club Unlimited 2 when it was first released two years ago and two months ago, Microids announced that a Tracks Edition would be released that contained a slew of new content. Now, the original game was fairly content-rich on its own – but the addition of new content should certainly help round out the experience quite a bit. The Tracks Edition aims to add more strategy to the mix wit things like pit stops and tire management being included. 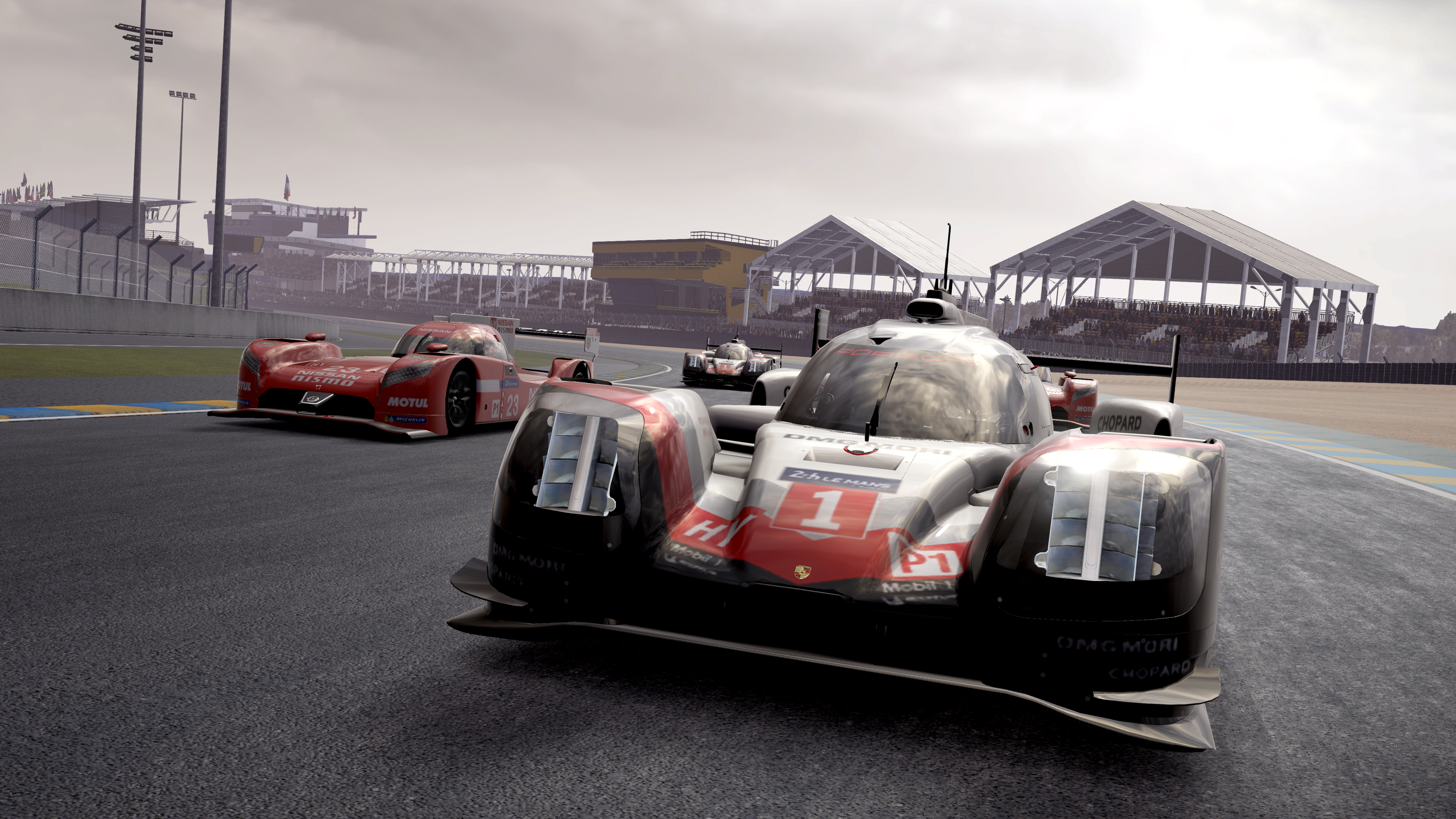 The series sprang forth on mobile and one issue the Switch versions have had is having a mobile-esque feel with the menus that didn’t quite mesh with the more simulation-focused racing action. The addition of the legendary 24 Hour Le Mans circuit is the biggest single addition, as it’s been the central focus of entire games before – and is one of racing’s most historic tracks and competitions as a whole. 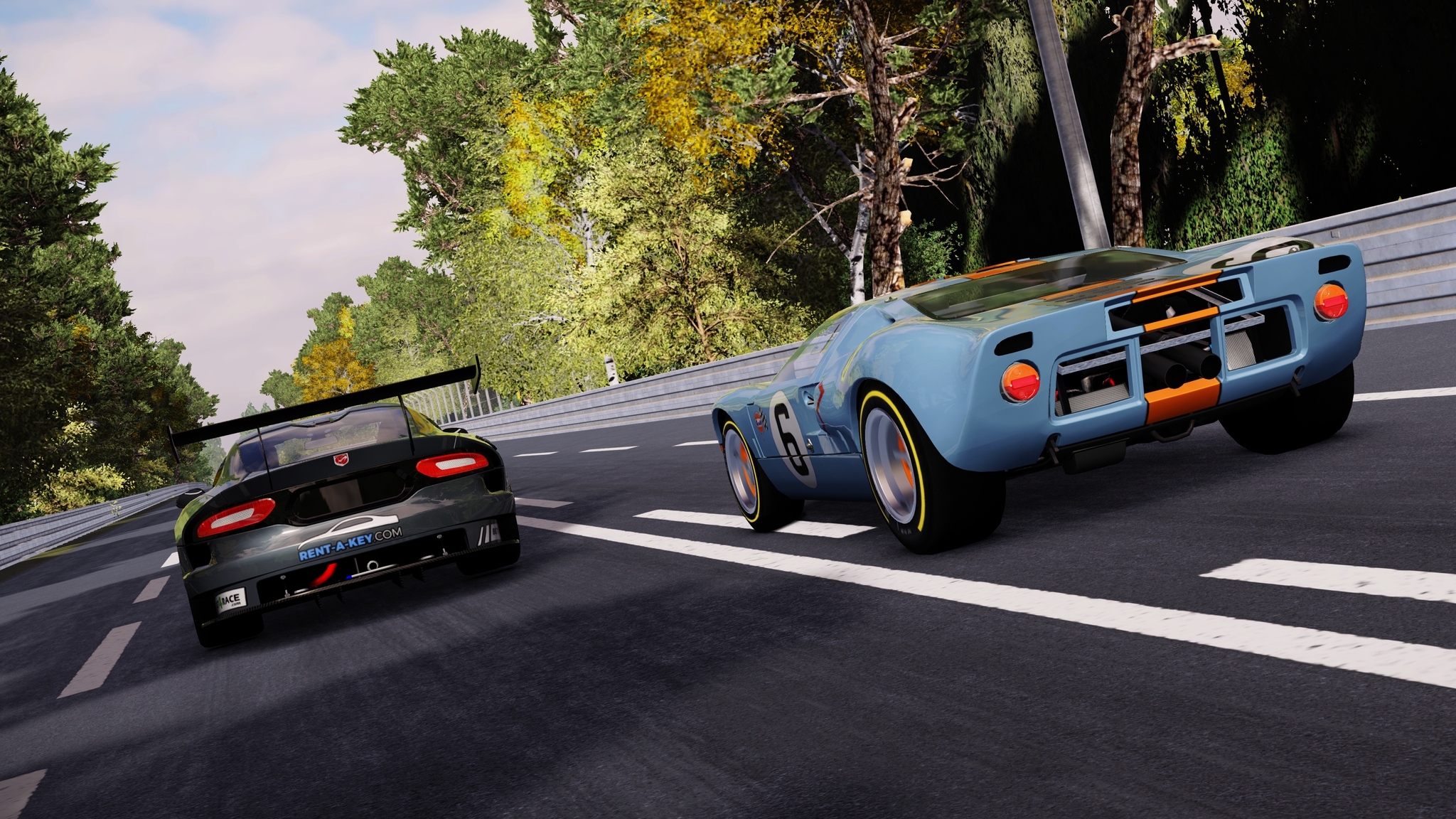 Beating this tracks unlocks the Ford GT40 MK1, which was used to win both the 1968 and 1969 editions of Le Mans, while four other cars join the lineup. The Nissan GT-R LM Nismo, Porche 919 Hybrid, Mercedes AMG GT3 and Bentley Continental GT3-R will be included while 13 exciting cars will also get new motorsports editions for the Tracks Edition. Gear Club Unlimited 2 – Tracks Edition will feature all of GCU 2’s existing DLC alongside five new tracks, five new cars, a new time attack mode, and a new campaign mode as well. Tracks Edition will be released on August 25 in North America and August 27 in Europe.