Earlier this year, the esteemed anime and music production company Aniplex made a surprising announcement. They revealed the creation of a new branch of the company exclusively for visual novels called Aniplex EXE. With this reveal came the announcement of two games – Adabana Odd Tales and ATRI -My Dear Moments-. Both games, coming from established visual novel developers, drew the attention of genre fans immediately. There was a fair bit of trepidation as well. Would Aniplex EXE be able to stand alongside other established developers and publishers, or would their games fall by the wayside of a jam-packed industry? With their first two releases out, we can now get a good feel for the new brand.

Aniplex EXE clearly isn’t playing around. Instead of creating visual novels in-house, they went to two well-regarded Japanese developers. Adabana Odd Tales comes from Liar-soft (Kindred Spirits on the Roof, Gahkthun of the Golden Lightning). ATRI -My Dear Moments- comes from none other than Frontwing who are best known for the beloved Grisaia series. If not for calling in two well known developers, interest might not have been as high for Aniplex EXE. As a result, visual novel fans waited anxiously to get their hands on one or both games. The titles are different from each other and from the ever-popular slice of life school tales saturating the genre. 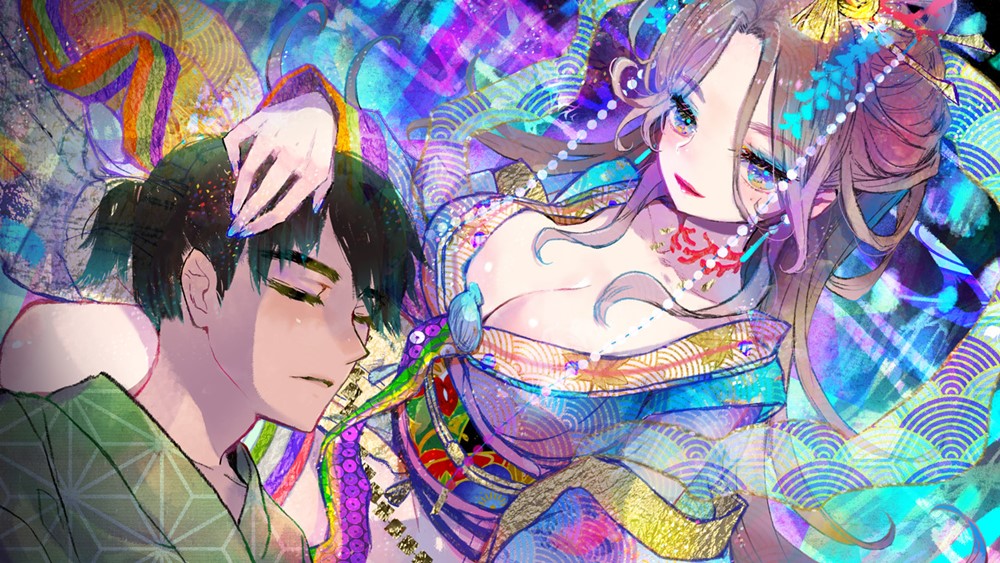 Adabana Odd Tales tells the story of two people — Shirohime and Kurofude — who travel through stories contained within old books. Their goal is to restore ancient fairy tales due to their books being totally worn down and moth-eaten over time. The characters within the stories are also trying to push their stories in new, different directions. As might be expected from the concept of traveling in books, the visuals prove utterly fantastical. While the game is still presented in an anime art style, it looks completely gorgeous. There’s a wonderful use of colors that sets the tone for the fantasy realms.

It’s clear from the gorgeous visuals that this game was not quickly cobbled together in time for release. Chances are the visual aesthetic alone will get people to check it out. Adabana Odd Tales offers three endings (Good, Bad, and True). The choices for each ending aren’t all obvious so a guide would help. With that said, there aren’t many choices in the game. There are only two per fairy tale and each story doesn’t extend its welcome. Overall, it’s not a terribly long game. Expect to spend anywhere from four to ten hours to complete it. 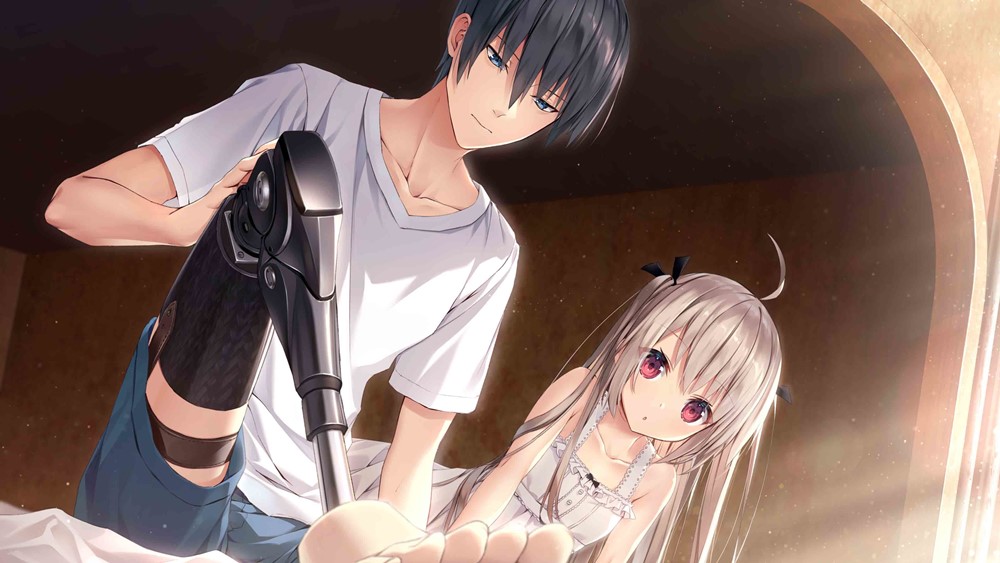 ATRI -My Dear Moments- is a very different game. While it might not look as fantastically unique as Adabana Odd Tales, it still features a crisp, professional art style. Frontwing fans are a devoted group and it’s likely most of them already picked the title up. As should be expected from a Frontwing game, it doesn’t let players down with its strong storyline. The story is set in a far future where sea levels have risen enough that half the world is submerged in water. Fortunately, our protagonist Natsuki has a submarine handed down from his grandmother to use.

Players quickly meet a girl named Atri deep underwater. She might look like a typical young woman, but it turns out she’s actually a robot. The story might seem quite outlandish, but it feels grounded. There are two endings which, once completed, unlock a final True ending. As with Adabana Odd Tales, it’s not a particularly long tale either. ATRI -My Dear Moments- takes around six to ten hours to complete depending on your reading speed. 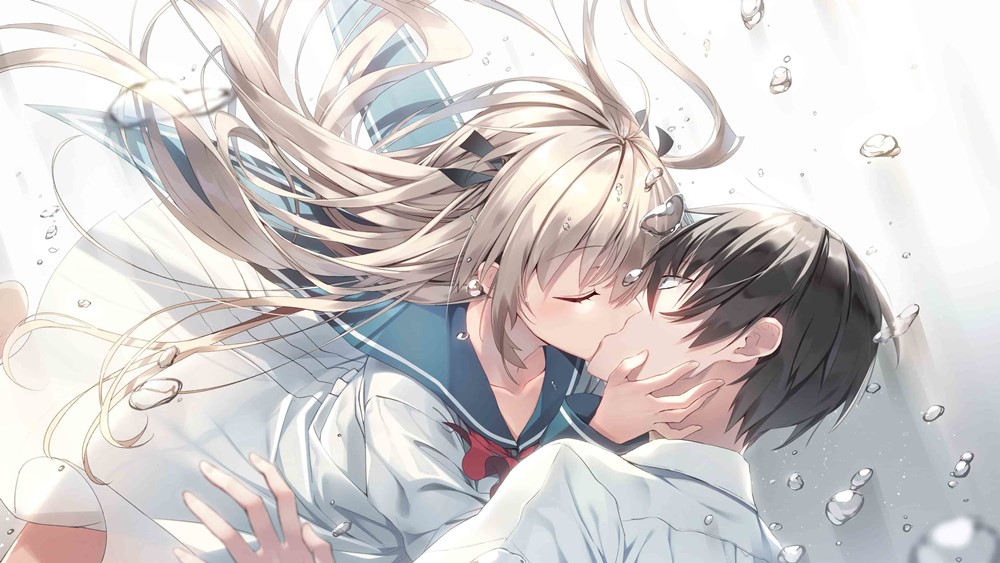 One intriguing thing to note about both titles is that they’re only available in an all-ages format. Most visual novels on PC start out as an 18+ release before getting an all ages edition later on, or released simultaneously. That clearly isn’t the case here. Aniplex most likely does not want to shift their reputation to allow for such content via their sub-brand. In another unique twist, both games launched with both Japanese and English text that can be swapped on the fly. Some English-released visual novels allow this as well, but not as many as you might think. Folks looking to learn Japanese could get extra mileage out of both titles.

All in all, this is a great start for Aniplex EXE. The company is displaying their ability to get well-known developers involved and create engaging new works. Their choice to launch with two games also ensures that visual novel fans will at least be interested in one — if not both. Adabana Odd Tales and ATRI -My Dear Moments- are both solid titles that don’t fall into common visual novel tropes. It’s going to be exciting seeing what Aniplex EXE announces next. Will they remain partners with Liar-soft and Frontwing exclusively or will they bring in even more established names? Fans will have to wait and see.