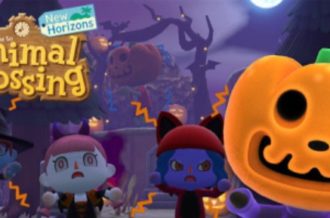 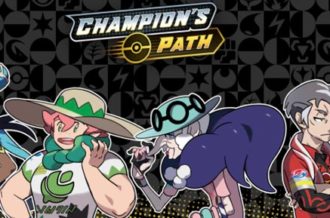 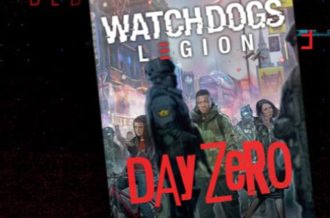 The G.I. Joe franchise has been one of the longest-running pieces of pop culture from the ’80s that has remained healthy to this day. You’ve got Joe and you’ve got TMNT and that’s about it. Despite both being perfect for gaming, there really haven’t been a ton of G.I. Joe-related games. The ’80s and ’90s saw a few releases and then the movie series begat games on the PS2 and Xbox 360. Now, franchise fans can enjoy an all-new adventure with a story told on both sides of the fence. You can play as both COBRA agents or members of G.I. Joe in Operation Blackout.

It’s a third-person shooter, a bit like the arcade game in the early ’90s, only with a more modern cover-based approach and cel shaded graphics. The game features 12 playable characters, including Duke, Snake Eyes, Cobra Commander, Destro, and Roadblock and each character has their own powers and skins. GameMill will be releasing Operation Blackout on the PS4, Xbox One, Switch, and PC on October 13.