Mortal Shell is set to release digitally on August 18, but fans may not necessarily want to rush out and pick it up right away. Today, the game’s  publisher, PlayStack, announced that Mortal Shell will also be getting a physical release due to popular  demand. This version of the game will launch on October 2nd and will be available in all the usual places games are sold. 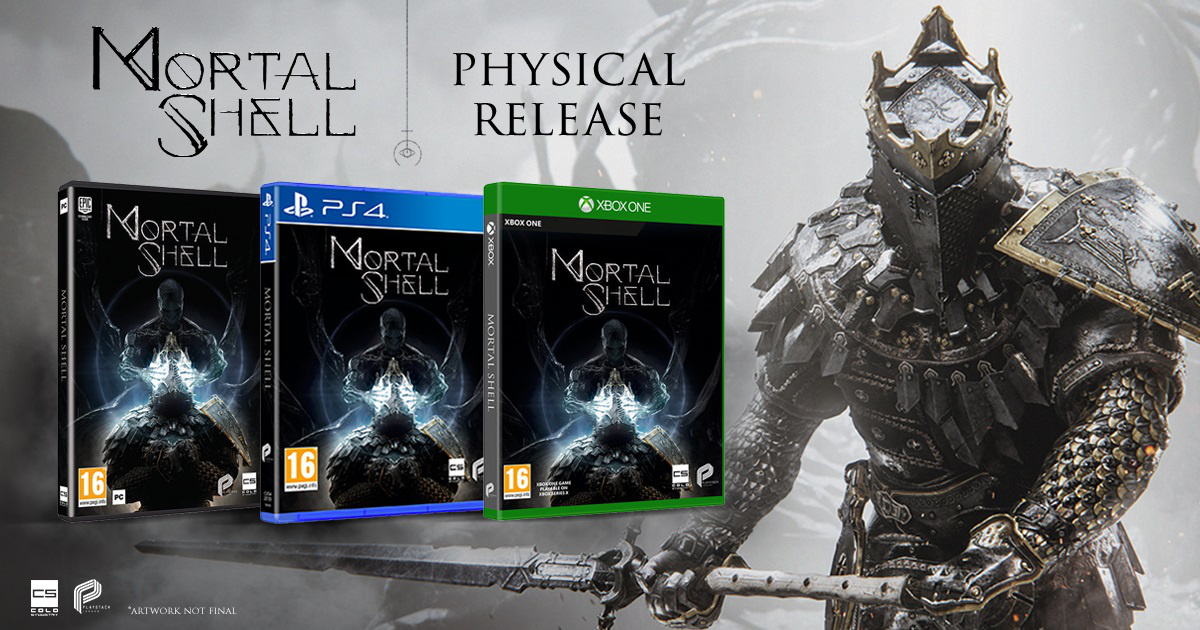 The physical versions of Mortal Shell will will cost about thirty dollars, and they will include the game as well as a both a fold-out poster and a softback art book. As is standard with gaming art books, the one included here will focus on character art and concept images from earlier in the game’s development. PC fans should note that the PC physical version will not include a disc; it’ll just have a printed key that can be redeemed on the Epic Games Store.