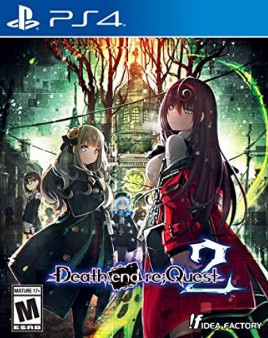 Last year Death end re;Quest blended JRPG gameplay elements with a visual novel approach to storytelling. This approach yielded mixed results as certain aspects of the game were more enjoyable than others but overall it was a fun, telling a tale about a game within a game that had some memorable game mechanics. Taking a similar approach from its predecessor, Death end re;Quest 2 introduces new characters to the world of turn-based RPG combat with pinball physics. From what has been revealed about this title prior its release looked like a promising and dark tale about someone trying to escape their past and find their missing sister, and now that we’ve been able to play it, let’s discuss how it stacks up to its predecessor.

Death end re;Quest 2 focuses on Mai Toyama. After a traumatic childhood that culminated in the murder of her father, Mai is admitted to the all-girls dormitory Wordsworth in the town of Le Chaora which is also the last known location of her sister Sanae. On the surface Wordsworth seems like a normal enough facility in a quiet town, with Mai having to deal with the normal things one does in such environments. There’s some religion she knows nothing about called El Strain, an overly clingy roommate Rottie and a cruel click of bullies that try to run the dorm. So it’s not exactly paradise, but things could be worse, and they are. At night the town get overruns by monsters at night and horrible murders can start happening to people in town.

Death end re;Quest 2 is split up into two parts. During the day Mai goes about the day-to-day events at the school, which are essentially just cutscenes. These scenes advance the story and provide background information on other characters and events in Le Chaora and Wordsworth. They are lengthy but don’t seem as excessive as they did in the original. Its the same format we’ve seen in other Idea Factory games where the characters involved in the conversation are shown as static images and come and go as the conversation changes. 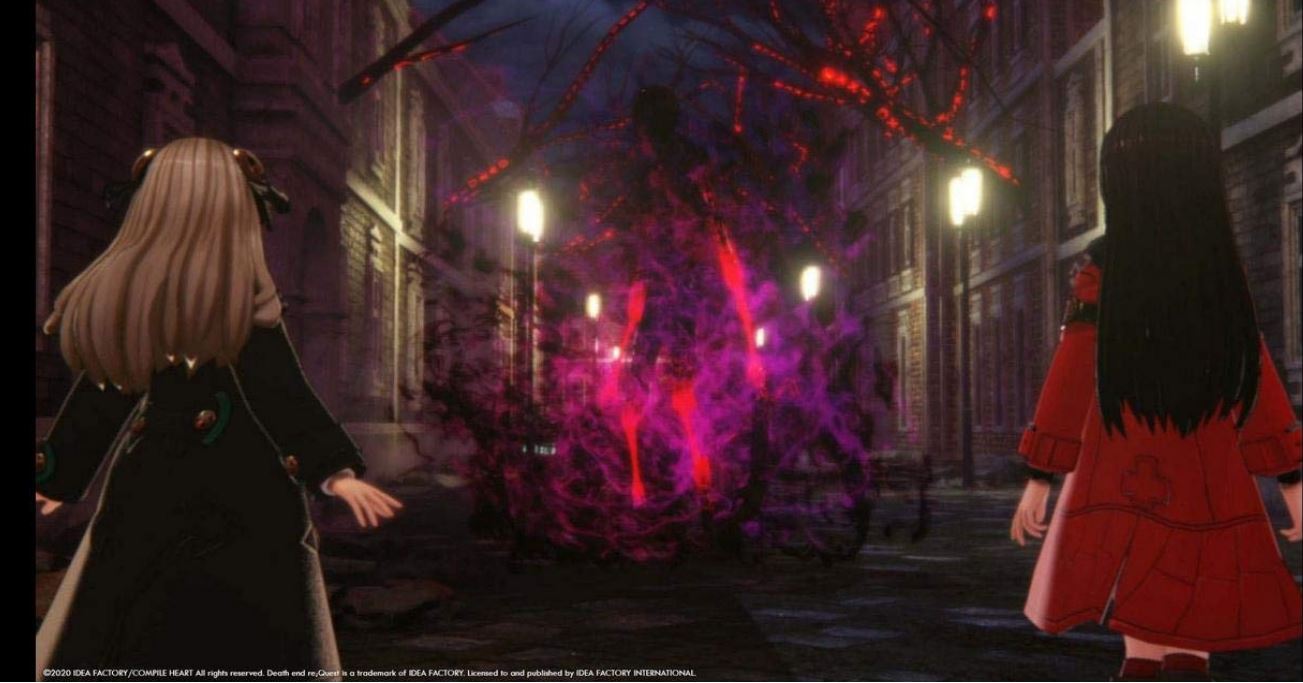 Nighttime is different and this is where the game switches into a more traditional RPG mode. Mai runs around in third-person view and does the typical RPG tasks like minor puzzle solving and engaging the local monsters in battle. As the party’s roster expands more abilities will be open in the field. Mai can hack into computers that are haphazardly lying about to see invisible treasure chests or walls that can be walked through. Rottie can reach platforms that regular jumps can reach and Liliana can smash through barriers. Monsters are visible on the map and depending on how battle starts can place the player at an advantage. If Mai and monster just bump into each other the battle plays out just based on everyone’s agility. If the player can “attack” the monster to initiate combat they will get to do all the attacks first, but if the monster sneaks up on the character then they player has to wait as the monsters mercilessly slaughter their party. The Berserker randomly appears on the map, and if this happens the player needs to retreat until the threat disappears as contact with the Berserker is game over, which is similar to something from the Mary Skelter games.

Death end re;Quest 2 doesn’t offer the deepest RPG battle system but it does offer a fun battle system. The knockback function of the first game has returned which makes an otherwise typical turned-based battle system entertaining. A party member gets three attacks against an enemy, and if all three connect they can knock the enemy across the battlefield which can have pinballesque results. The enemy can hit other monsters and cause damage to both of them, receive more additional damage by hitting the walls that surround the battlefield or get hit by other party members. Hitting a monster and watching it ricochet across the battlefield appeals to the most basic level of entertainment but does so effectively. 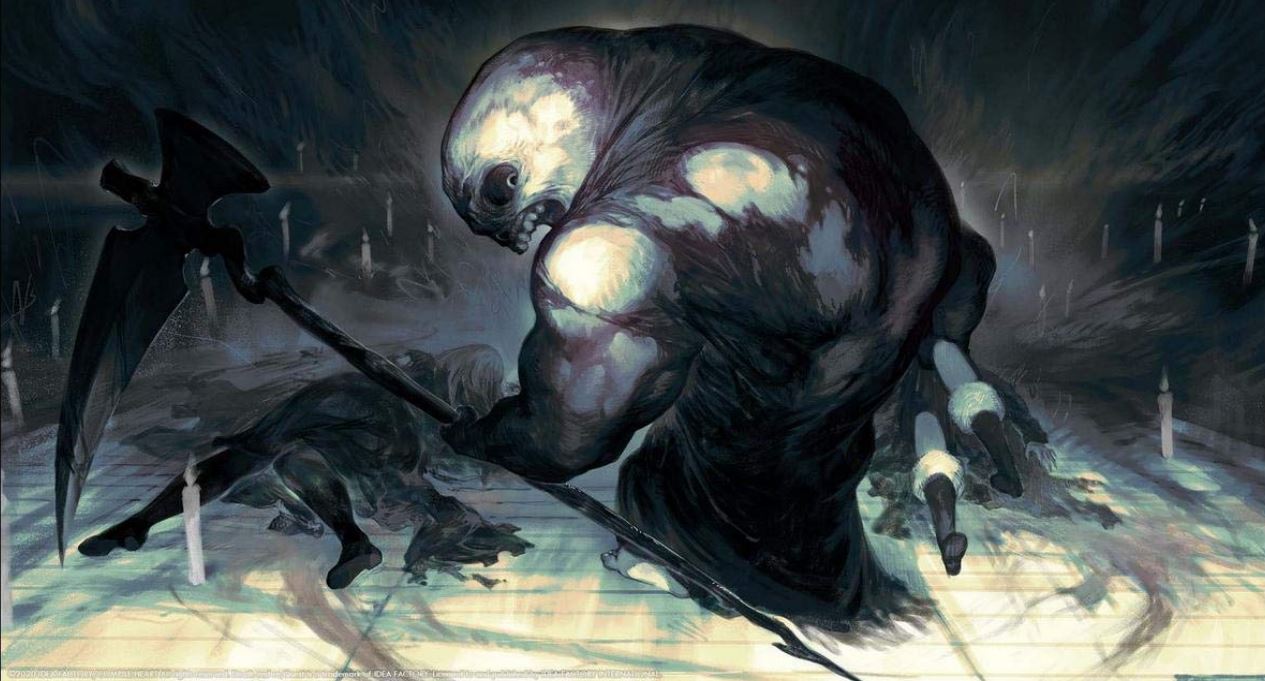 Besides the pinball factor there’s some other noteworthy features about battle. Each character has a variety of different combat actions and pairing up different ones can lead to unlocking newer actions. Another returning feature is the battlefield is covered with corruption and stepping on them can sometimes have detrimental effects but also can increase the character’s corruption level. Once the corruption level reaches eighty percent the character will go into Glitch modes, which means a transformation sequence and a temporary increase in attack and defense power. The Berserker does occasionally appear in combat and the best thing to do then is to not end a character’s turn in his red ring of death.

One of the major themes of Death end re;Quest 2 is trauma. Earlier in the review we touched on Mai’s background and hers isn’t the only one with a traumatic past or present. Many characters eventually reveal their own traumatic background and throughout the game we witness many more traumas, either unfolding for real in the game or as part of one of Mai’s twisted hallucination. The story has a lot of horror themed elements as well, making for a delightfully dark and twisted RPG. Death end re;Quest 2 does have ties to the original, which to avoid spoilers we won’t go into detail here but watching how they unfold as the game advances is well done. 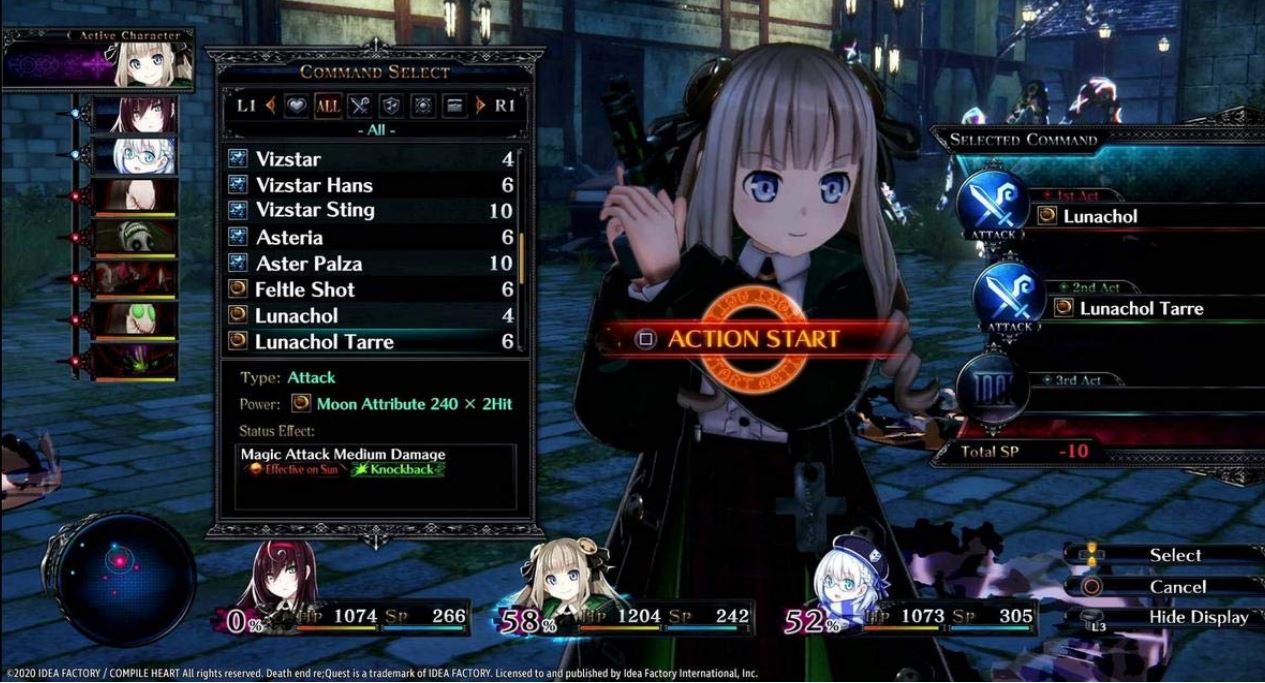 Death end re;Quest 2 has an interesting story and characters. The characters do have their own personalities and are entertaining enough for the visual novel portion of the game. The character personalities do try to rely heavily on tropes and archetypes, and once a character is known it’s easy to predict how they are going to act in each situation based on which archetype they’re patterned after.

The graphics are typical of what one of expect for an anime-styled RPG but the environment and monster designs do stand out. Basic environments like cobblestone villages and rural farmlands are crafted in a way to look nightmarish while the monsters are twisted abominations that seem like they may have once even had a shred of humanity even though such a thing is long gone from them. The music is able to capture the overall creepy vibe of the nocturnal world of Le Chaora. 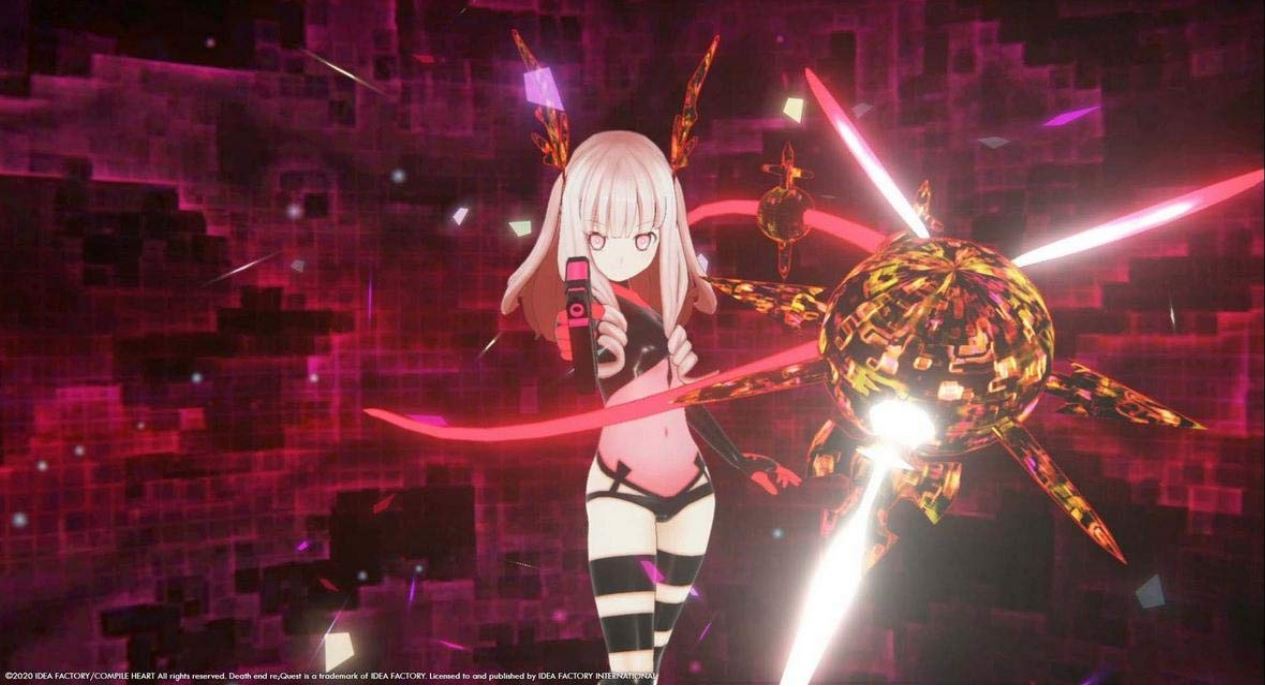 Death end re;Quest 2 follows the mold of its predecessor but is ultimately more enjoyable. There are times when the day portion of the game feels like it’s going on for too long but the story is at least interesting enough where it’s not too tedious. The battle sequences are simple but the enhanced knockback mechanics make them more enjoyable. It’s not the deepest RPG out there, both in terms of depth of a character development and combat mechanics but the gameplay is enjoyable and the story finds a way to be grisly and dark while still having an overall lighthearted feel to the game. It does have the certain feel to it that Compile Heart/Idea Factory games have, but Death end re;Quest 2 is arguably one of their strongest games overall.