The Nintendo Switch is an incredible console bursting with innumerable games to play. The ability to swap between home console and handheld device is ingenious. There’s one misstep as far as Nintendo’s design is concerned, however. The dock for the Switch is terribly bulky and requires multiple cables strung into it to work. While the Switch console is great for travel, bringing the dock along on a trip makes it much more cumbersome. That’s where the Genki Covert Dock from Human Things comes in. The Covert Dock features the word “covert” because it’s far tinier than a dock but provides the same functionality. You’ll be able to connect to a HDMI TV and charge your Switch in a much smaller form factor for $74.99.

The Switch’s dock has been a point of contention since the system launched. Many enthusiasts and companies created their own “slim” docks. There are some differences between those attempts and this new unit. Often, community efforts require users to disassemble their original Switch dock in order to re-use the components in a smaller shell. Other docks received terrible feedback after they actually bricked systems. Human Things took great steps to uncover the cause of Switches failing on other docks in order to avoid that tragedy here. Fortunately, early backer units of the Genki Covert Dock have been out for months without complaints about Switch systems being fried. It’s fair to say that that problem has finally been squashed.

With that serious matter out of the way, the dock can be viewed as a viable alternative to a traditional dock. It’s small – ten times smaller than the original dock, in fact. The plug is more comparable in size to a USB Type-C wall outlet connector; only this one has prongs that tuck away rather than sticking out at all times. As such, the device is much easier to toss in a pocket or bag when traveling with your Switch. This device plugs into an outlet and features a USB Type-C PD 3.0 port, USB-A 3.1 port and full size HDMI output port. To use with the Switch, simply plug the Covert Dock into an outlet, connect a USB Type-C cord between it and a Switch, and finally plug an HDMI cable between the Genki Covert Dock and a TV set. 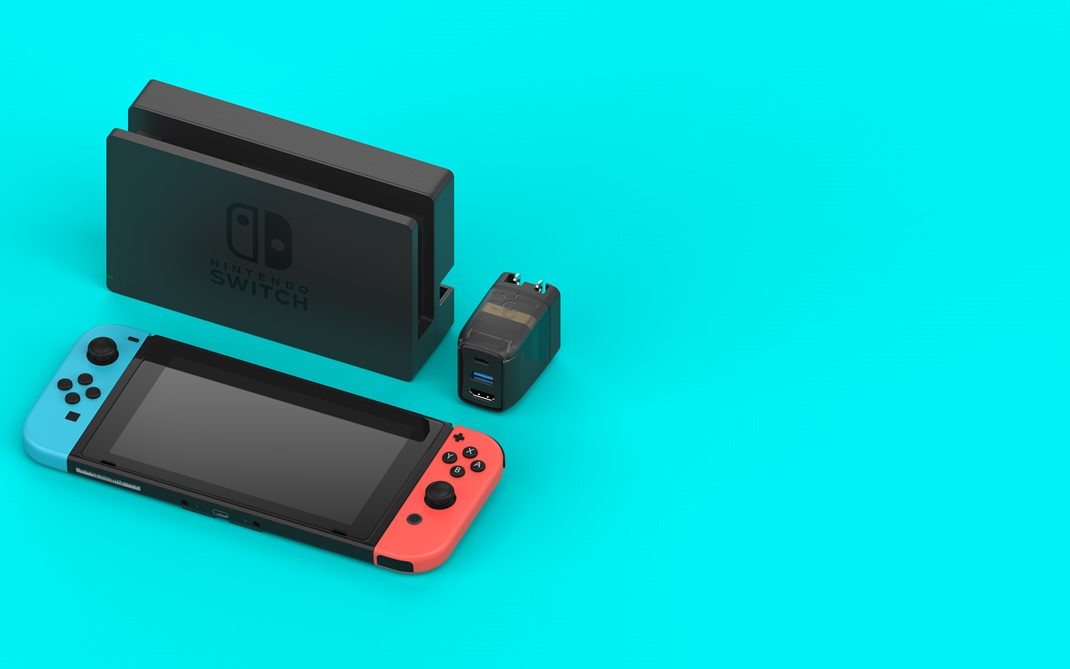 As long as an HDMI cable is connected to a TV (or other HDMI input device that is turned on) then the Switch will immediately swap to docked mode. The only weird thing about not using the official dock is that the Switch has nothing to sit in during docked mode with the Genki Covert Dock. It’s not a big deal, but might feel “wrong” the first few times. Human Things also sells a portable stand if you really want to prop the Switch up. Only need to charge the system? Simply don’t plug into the HDMI cable and it’ll pass power through to the Switch in handheld or sleep mode. It’s a simple device that gets the job done while taking up minimal room. Want to use accessories such as the Ethernet adapter, USB game controller, Genki Audio or something else? Just plug it into the USB-A port and it’ll be ready for use with the Switch.

The best thing about the Genki Covert Dock is that it’s a veritable Swiss Army knife of functionality. Yes, it works as a dock for the Switch, but it works for so much else too. If you have a device compatible with outputting 1080p 60hz video over a USB Type-C connection, then you can output its video with the Genki Covert Dock. For example, connecting a Google Chromebook instantly turns your TV into a second laptop monitor. Connecting a Samsung Galaxy device suddenly gives your smartphone a much larger screen for watching videos. This is unbelievably handy functionality for anyone with gadgets, not exclusively Switch owners.

Maybe you don’t require second/external screens for your non-Switch devices. One thing everyone does need, however, is a way to charge their tech gear. The Genki Covert Dock clearly charges the Switch, but it will also charge anything else that accepts the following power output: 30W 5V / 9V / 15V. This means a wide variety of smartphones and some laptops can also be charged with it without any trouble. This is handy since it means you don’t need to bring as many cables and such while traveling.

Each Genki Covert Dock comes with a USB Type-C 3.1 cable that is 1.8 meters long, or just under 6 feet. If you have your own cable you’d like to use, just make sure it’s also a 3.1 cable for compatibility. The box also includes a trio of global travel adapters. The adapters slide onto the fold-out prongs and enable the device to be used across 150 countries and support for 100-240V power ports. You’ll need to supply your own full size HDMI cord, but chances are we’ve all got a few of those hanging around the house. 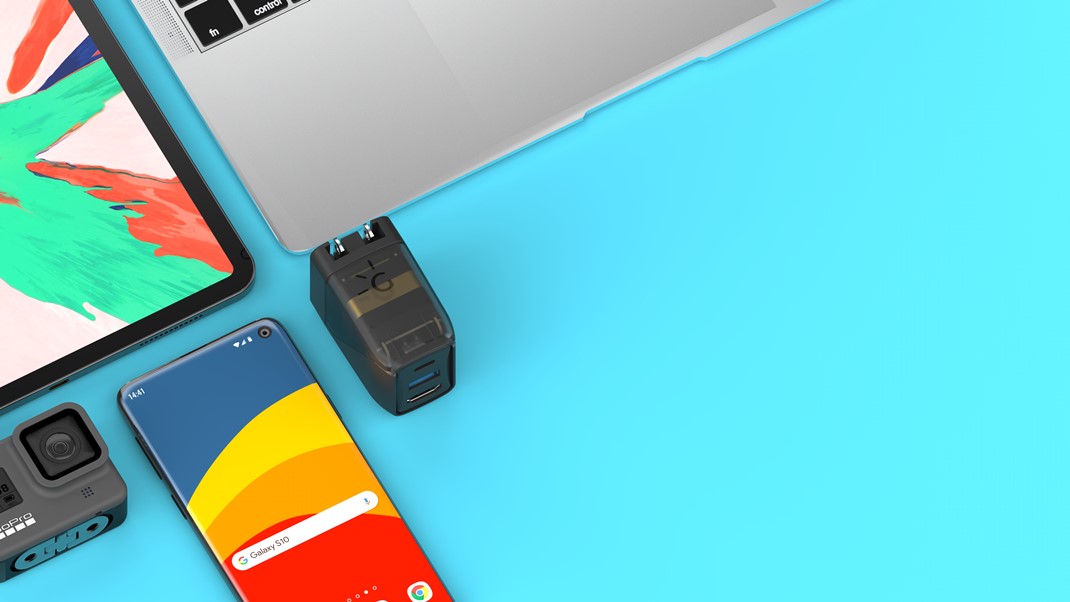 The Genki Covert Dock works wonderfully at making Switch the truly travel-friendly system it deserves to be. At some point Nintendo may release their own slim form factor dock, but this is the best option currently available. Not only that, but the Genki Covert Dock offers its HDMI output and charging abilities for a wide variety of devices. In doing so, it manages to truly stand out against other docks and is a must-have accessory.