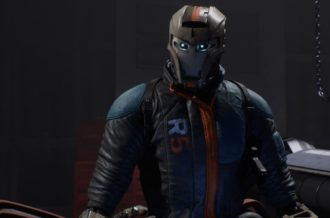 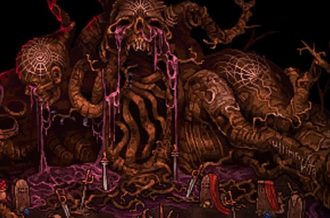 To celebrate the iconic Battletoads return to gaming after taking over a quarter century off, iam8bit announced today that they have some limited edition collectibles in the works for fans. These include a limited run of NES cartridges of the 1991 classic Battletoads. This playable cart retails for $99.99 and will ship in Q3 of 2020. Most of these carts will be Translucent Zitz Green but one in every eight orders will be the rarer Pimple Brown. In addition to the reissue of the game there will be a 2 LP soundtrack that will ship in Q4 of 2020 for the price of 42.99. The first disc will feature David Wise’s original score from the early ’90s while the second will feature David Housden’s metal guitar inspired tracks from the 2020 release. Details of each item is below. 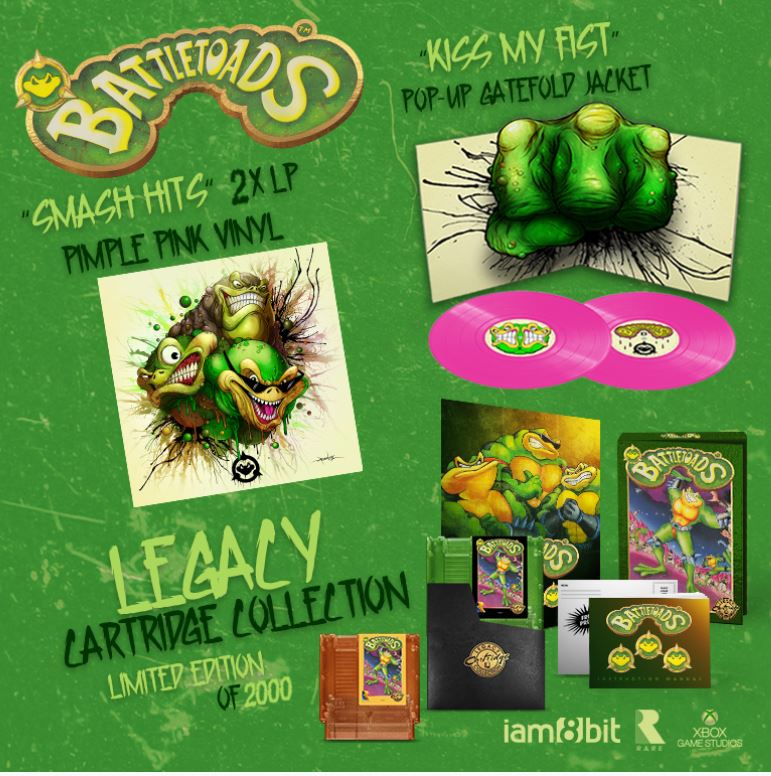