For those looking to get into PC gaming but are afraid of the pricing, NZXT looks to have put some of those anxieties away with its new Starter PC Series. NZXT is launching three separate pre-builds that are all underneath $1000 that will be ready for gaming and more out of the box. On top of this, you get the NZXT quality and designs with the H510 case and a two year warranty on parts and labor. The Starter, Starter Plus and Starter Pro are the three models being introduced.The Starter can achieve 161 FPS on League of Legends, 181 on CS:GO, and 67 on Fortnite. The Starter Plus will hit 176 FPS on League, 195 on CS:GO, and 83 on Fortnite. Finally, the Starter Pro will hit 184 FPS on League, 217 on CS:GO, and 101 on Fornite. This will be at 1080p resolution.

“Building a gaming PC can be very difficult for beginners.” says Johnny Hou, founder and CEO of NZXT. “Not everyone wants to take the time needed to fully understand how to configure and build a system. They just want to play their favorite games. That is why we simplified this whole process with the NZXT Starter PC Series. As fans take their first steps into PC Gaming, they can rest assured that they’re getting a build that is suitable for their needs and optimized for performance.”

NZXT also now allows players to use its BLD tool. Players will select a couple of games, provide the frames they are looking for and the price range. NZXT will build the PC based on the request. Players can then customize and upgrade their build. You can access the BLD tool here. The specs for the Starter PC’s are below. 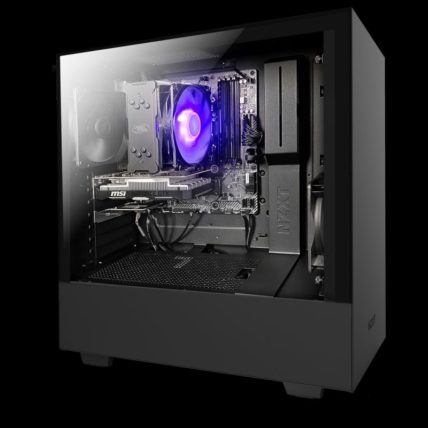 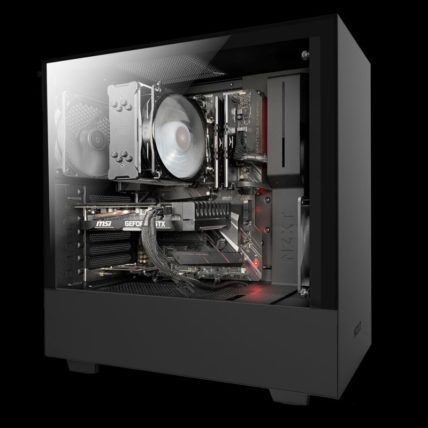 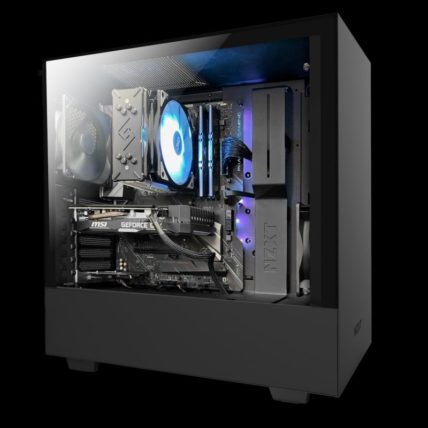 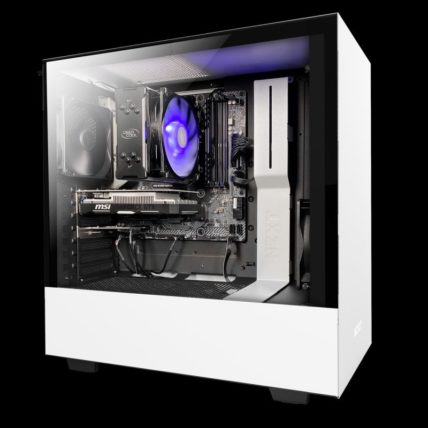 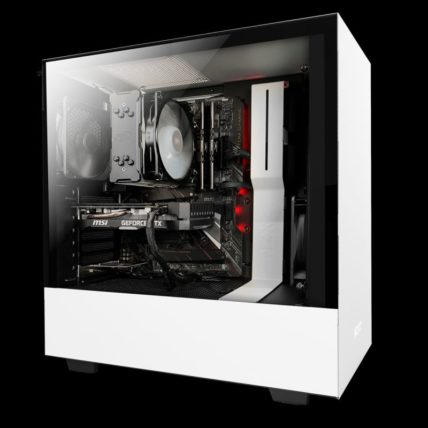 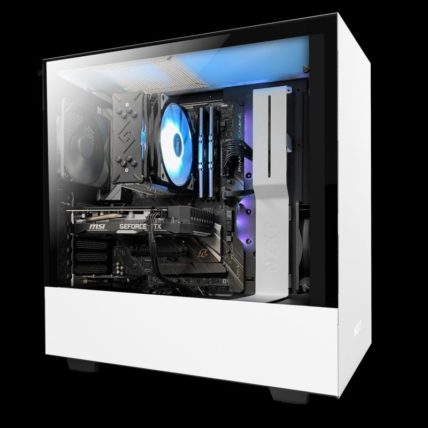