Audeze is a name that’s well known in the audiophile circles but only in recent years have they been extending their reach into video games. It was only a matter of time. Between video game soundtracks increasing in popularity and bands devoting their catalog to video game music covers, it’s become apparent that there are many gamers who take their game music seriously. Audeze caters to these individuals, and while the Audeze LCDi3 has plenty of applications outside of video games, these high-end earbuds provide some of the best audio that can be found in gaming.

The Audeze LCDi3 is unusual among earbuds in that it has a few different ways it can connect to an audio source. Included in the packaging is an auxiliary 3.5 mm cable, a CIPHER lightning iOS cable and a CIPHER Bluetooth 5.0 module cable for the right and left earbuds. Curious about a USB Type-C option we followed up with Audeze and while they don’t make a USB Type-C cable for the LCDi3 they said that Anker has a compatible one that could be found on Amazon, so that option exists for Google Pixel users and Stadia players but that’s not an option we covered during the review. The CIPHER cables have Audeze propriety DSP preloaded to provide audiophile sound quality with wired and wireless connections.

Using the three different types of connections with the LCDi3 create a slightly different experience. The one we’ll look at first is the auxiliary connection since it’s the most versatile for gaming. PlayStation 4, Switch, DS, PC and so on the 3.5mm cable provides plug and play convenience. This method doesn’t have the DSP but still sounds amazing. The planar magnetic drivers provide top of the line clarity and differentiation of frequencies. With the LCDi3 it’s easy to hear the individual tracks that tend to buried in the mix and aren’t clear when listening to stock television speakers or low end headphones. Every moving part in the audio is audible and remains distortion free even when the volume is cranked to the threshold of what is considered tolerable. The highs are clear but never shrill, the mids are clearly defined and layered while the bass remains rich without distorting. With the 3.5mm connection the LCDi3 is a passive set of earbuds that just sends the sound to the user. Unless the audio source has this, there’s no EQ or bass boost or other such audio customization features so the sound is what it is. Unless you start exploring headsets that have a four figure price point, however, you’d be hard pressed to find better sound quality. 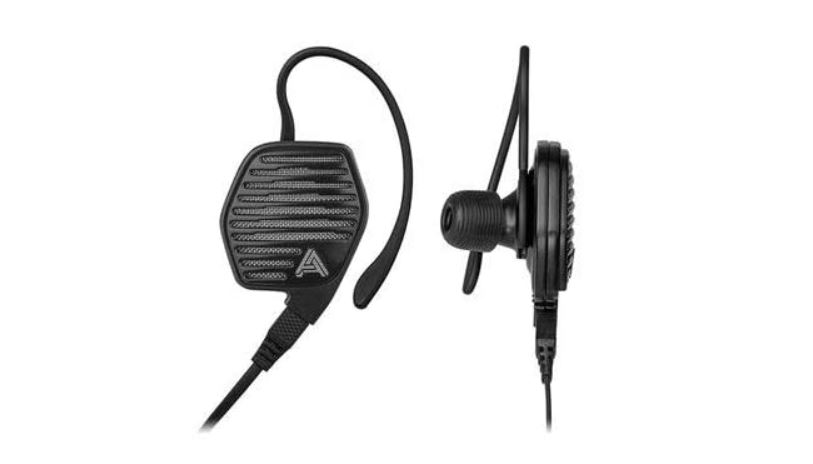 Using the LCDi3 with the CIPHER connections is where things start to get more interesting. The Bluetooth 5.0 cable connections the two earbuds and rests comfortably behind the user’s neck. This is charged with an included micro USB cable and has a battery life of about eight hours. Bluetooth devices don’t have the best history with consoles but this can be used just fine for PC and mobile gaming, as well as the Nintendo Switch if paired with the Bionik BT Audio Sync. Both CIPHER cables have in integrated remote for call acceptance, play/pause and volume controls. With Bluetooth devices I tend to expect quality degradation or connectivity issues but with the LCDi3 the consistent clarity was on par with any wired connection and does make this a good option to maximize the game audio when playing games on Stadia. The only real difference in sound quality between the iOS lightning cable and Bluetooth connection is the iOS cable seems to be louder. As good as these earbuds sound with the 3.5mm connection greater clarity and frequency separation comes through using the Bluetooth or the lightning cable, which in a way makes these the LCDi3 optimized for Apple products. With Bluetooth and 3.5mm inputs, however, this can be used with virtually any device for amazing audio, and paired with my tablet and phone for listening to music the songs have never sounded better.

The LCDi3 comes with a few different sized earbuds and offset ear hooks to allow the user to adjust the fit for their own comfort. There’s a nylon travel pouch included. The earpieces themselves are rather large but do stay in place comfortably. The LCDi3 has an MSRP of $899.00, which makes it seem like a midpoint between entry level earbuds and the high end audiophile equipment. The adage of you get what you pay for rings true in this case. The remarkable quality of this is product is undeniable. The physical appearance of the device is sophisticated and unique, the craftsmanship feels top notch and the sound quality is unparalleled. 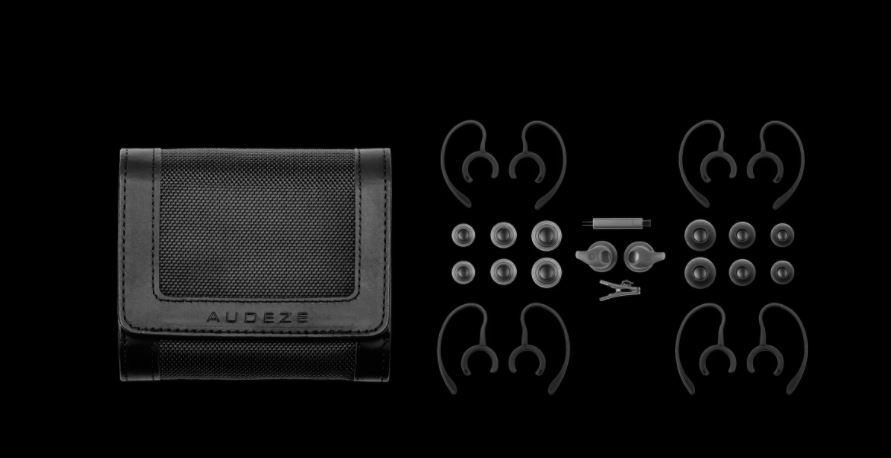 The Audeze LCDi3 is the type of investment someone who wants the best audio quality for all their devices should strongly consider. There are some drawbacks it has for gaming, for example the 3.5mm cable doesn’t a mic so it wouldn’t work too well for multiplayer PlayStation 4 games, but plugging it into the controller for single player games will make the games sound amazing. PC gaming, Stadia, mobile and especially iOS gaming can benefit from the Bluetooth and lightning cable connectivity. During the review process the LCDi3 was used with many different devices for gaming, listening to music and watching movies and TV shows and everything sounded phenomenal. This is a great device for people who want to experience the best sound quality from all of their devices and activities.