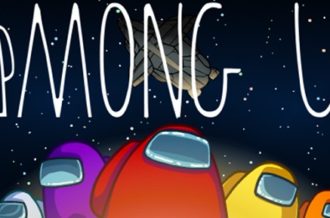 The legendary King of Memphis Jerry “The King” Lawler has been a part of wrestling for 50 years – and now he’ll be able to celebrate that milestone not only with a big event in his honor, but also by being a part of the WWE 2K Battlegrounds commentary team alongside another legendary announcer – Mauro Ranallo. Mauro’s time in WWE has seen him call many of NXT’s greatest matches and now the former PRIDE, Strikeforce, Showtime Boxing, Elite XC, and Stampede Wrestling announcer will be joining The King in their first video game appearance together.

The game will feature a new “Clash of the Eras” mode where stars of the past face stars of the present. You can have today’s greats like Finn Balor face all-time legends like The Undertaker or Mankind, while female legends like the Bella Twins can go to war with modern acts like Bayley. WWE Battlegrounds will be released on the Xbox One, PlayStation 4, Nintendo Switch, and PC via Steam on September 18 with both a standard and deluxe edition available in physical and digital formats.