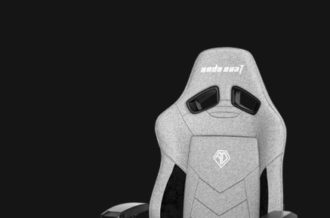 Pokémon X and Y introduced players to a new and exciting feature, a somewhat next-level evolution. Certain Pokémon have the ability to Mega Evolve which gives their stats a boost and changes their appearances, some even gain new abilities and types. Now, the feature has been implemented in Pokémon GO.

Starting now, trainers can work on themed research surrounding the mystery of Mega Evolution. You will gain Mega Energy pieces for Beedrill while doing so. But other Pokémon will appear in Mega Raid Battles and once defeated, you gain its energy pieces as well. With enough you will be able to have a Mega Evolved Pokémon for a limited time. Use them to battle against friends, Team Rocket and gyms. Having a Mega on your side in a Raid Battle gives allies a boost of power.

Starting September 1 more themed events will take place but you can work on Beedrill for now. Check out the official website for more information on how and when to use Mega Evolutions.