While the current season and the NBA Bubble are finishing up, the 2K team needs to focus on the next season and the show must go on. NBA 2K21 will launch on September 4 for current generation consoles. In a recent Q&A event, there were some more details revealed for the title. This also goes coincides with the most recent Courtside Report released for the game. There were, however, more details revealed as Chien Yu, Ben Bishop, Mike Wang and Erick Boenisch were on the Zoom conference.

The narrative to this year’s MyCAREER will be called The Long Shadow. The mode will star Junior, the son of a baller who tries to make it to the NBA as he looks to keep his family’s legacy alive in basketball. Junior will start in high school and transition from college and eventually to the NBA. The big aspect here is the ability to play for one of ten licensed NCAA teams. Junior can choose between Michigan State, UConn, Florida, Gonzaga, Syracuse, Texas Tech, Oklahoma, UCLA, Villanova University and West Virginia. Where this dives even deeper is when Junior enters the NBA. Choosing a player agent to represent Junior will net different results as you will continue to manage life on and off the court. Junior will be marketed differently depending on what agent is chosen as you might see him soar in MyPARK. This looks to offer a reason for more than just one playthrough. Participating in the NBA Combine and managing Junior’s draft stock is also important on where he’s drafted.

MyCAREER will bring back some famous faces for acting roles. Jesse Williams (Grey’s Anatomy), Michael K. Williams (The Wire, Boardwalk Empire), Djimon Hounsou (Blood Diamond, Guardians of the Galaxy), Mireille Enos (The Killing, World War Z) and cover athletes Damian Lillard and Zion Williamson will all be present throughout Junior’s journey. During the Zoom conference, it was also confirmed that MyCAREER will not carry over to next-gen consoles, as 2K has built the new title for a brand new experience. According to Erik Boenisch, “We have something completely new and different there. There’s no way progress could carry over when you’re playing MyCAREER.” 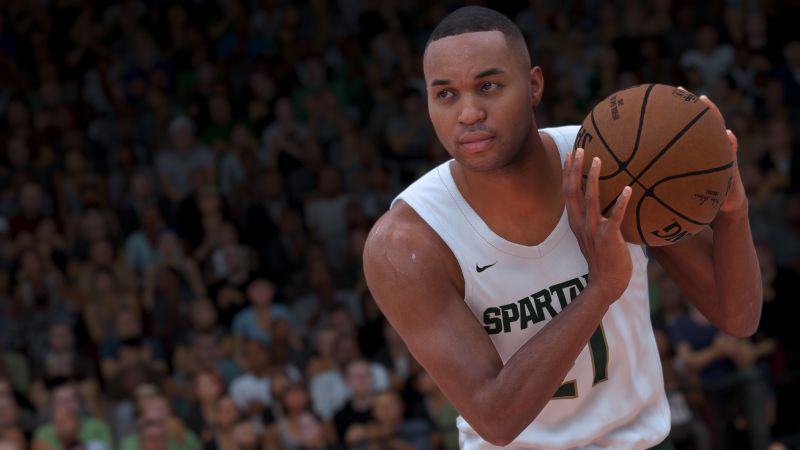 The Neighborhood is taking its scenery to the coastline this year. 2K Beach is the setting for The Neighborhood in NBA 2K21 as vibrant colors on and off the court will take over. This location was inspired by the beaches near Los Angeles and will be surrounded by modern facilities that house SWAG’s, The REC, NBA Store and more. 2K Beach will include 3v3 Street Ball, 5×5 ProAm and also new events throughout the year. When asked about the inspiration behind the setting, Mike Wang stated, “Most of our game development team is located in Northern California, but we do have a small development team here in Southern California. We wanted to do something that was really authentic to our life down here. Being at the beach is just an almost-everyday thing. With the Mamba Forever Edition, we just really wanted to bring that Los Angeles type of vibe to our game.”

While MyTEAM is looking to offer a more engage experience with Seasons and Limited Seasons, the traditionalists should enjoy what’s being added for MyLEAGUE/MyGM. Online MyLEAGUE has also addressed a lot of community feedback, but the details on that were not revealed. If you are starting your own offline league, there will be a huge change to player progression. 2K is calling this the Boom or Bust Progression System. Specific players may be a better fit for different teams and setups. Some can either see their career regress or reach full potential of their ratings. This sounds like an excellent addition, but will have a long term effect. This is a dynamic progression system and some teams will even stall the development of players. You will also be able to choose how much of an effect this has for the players. You could be the Suns and trade for Giannis and see him start racking up injuries and his career tank, or be Hawks and go after Zion and team him with that young core and see his career reach maximum potential. 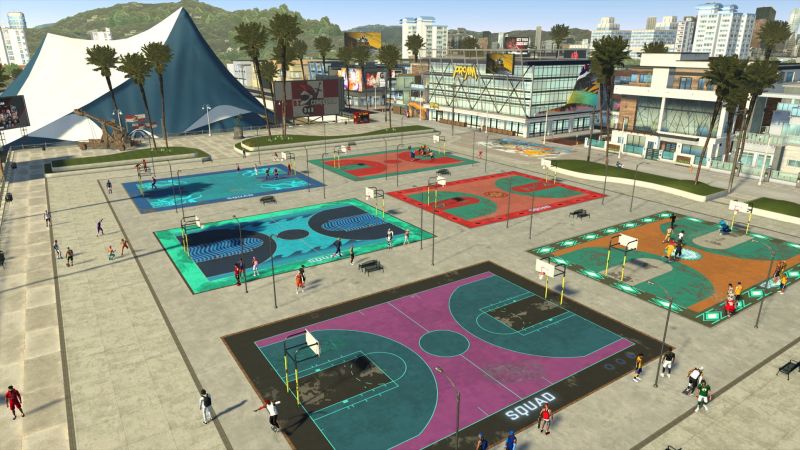 Gameplay is harnessing an older mechanic will aim to make it more difficult for the average consumer. The team has went back to septic aiming to add more skill to shooting. This will all tie into the advanced skill stick. The developers on the Zoom conference did state that there are significant gameplay changes that were to be added after the demo that released Monday. The Advanced Pro Stick will allow for better dribbling and combos on top of the aiming of shots. Players can expect full signature motion styles this year along with specific defensive motions. The team aimed to make the game feel heavier so quick guards can separate themselves from the rest. The team has also added the ability to create 6’8″ guards to better replicate what the league is doing. Badges have also been reworked to allow more options for player direction.

With quite a few changes on the table for NBA 2K21 on just the current generation version should excite players. The fact that the team is preaching about the next generation version being a completely different experience also has hopes high. The team also allows for female players to be created and the WNBA returns with full teams and can participate in a season. Where some sports games seem to be letting off the throttle, Visual Concepts and 2K look to be digging deeper.