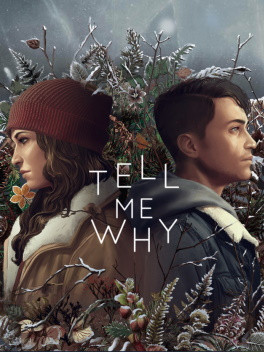 When it comes to narrative-focused adventure games, Dontnod Entertainment are at the top of the list. Back in 2015 they released Life is Strange and made a name for themselves. Since then, they continued to plunge into the world of Life is Strange with side-games and a sequel. While those games were great, fans wanted to see something wholly new as well. That’s what we’re being given now with Tell Me Why. This episodic series introduces twins Tyler and Alyson Ronan who share a special bond. As you might expect from Dontnod, this bond takes on a supernatural bent. In this game you don’t manipulate time. Instead, the twins are able to recall past memories to reveal information or change their perception of events.

Memories are a key aspect of Tell Me Why because the plot revolves entirely around a childhood memory shared between them. It’s a terrifying moment from their youth that plays out right at the start of the game. We see young Tyler in terror running from his mother. The details are a blur, but all we know is that their mother ends up dead and Tyler is sent away from Alyson for years. This dramatic introduction is important because this defining moment in their lives is something they both hope to fully remember and finally understand. It helps that Alyson and Tyler are finally reconnecting after more than five years to clean up and sell their childhood home. Returning to the place you grew up is always a great way to stir up hidden memories.

If you’ve played Life is Strange or a Telltale Games title before, then you know the basics of gameplay in Tell Me Why. Players control both Alyson and Tyler (only one at a time) from a third-person perspective. The majority of gameplay is based around exploration and puzzle solving. The memory aspect is not usually used for puzzles and instead is something to be discovered when exploring. Depending on the choices you make, the storyline will subtly shift to match these decisions. Choices aren’t so glaringly dramatic as in other games of this type and you don’t get any prompt afterwards about how someone will “remember” your decision. It’s a smart move that helps the experience feel more mature. 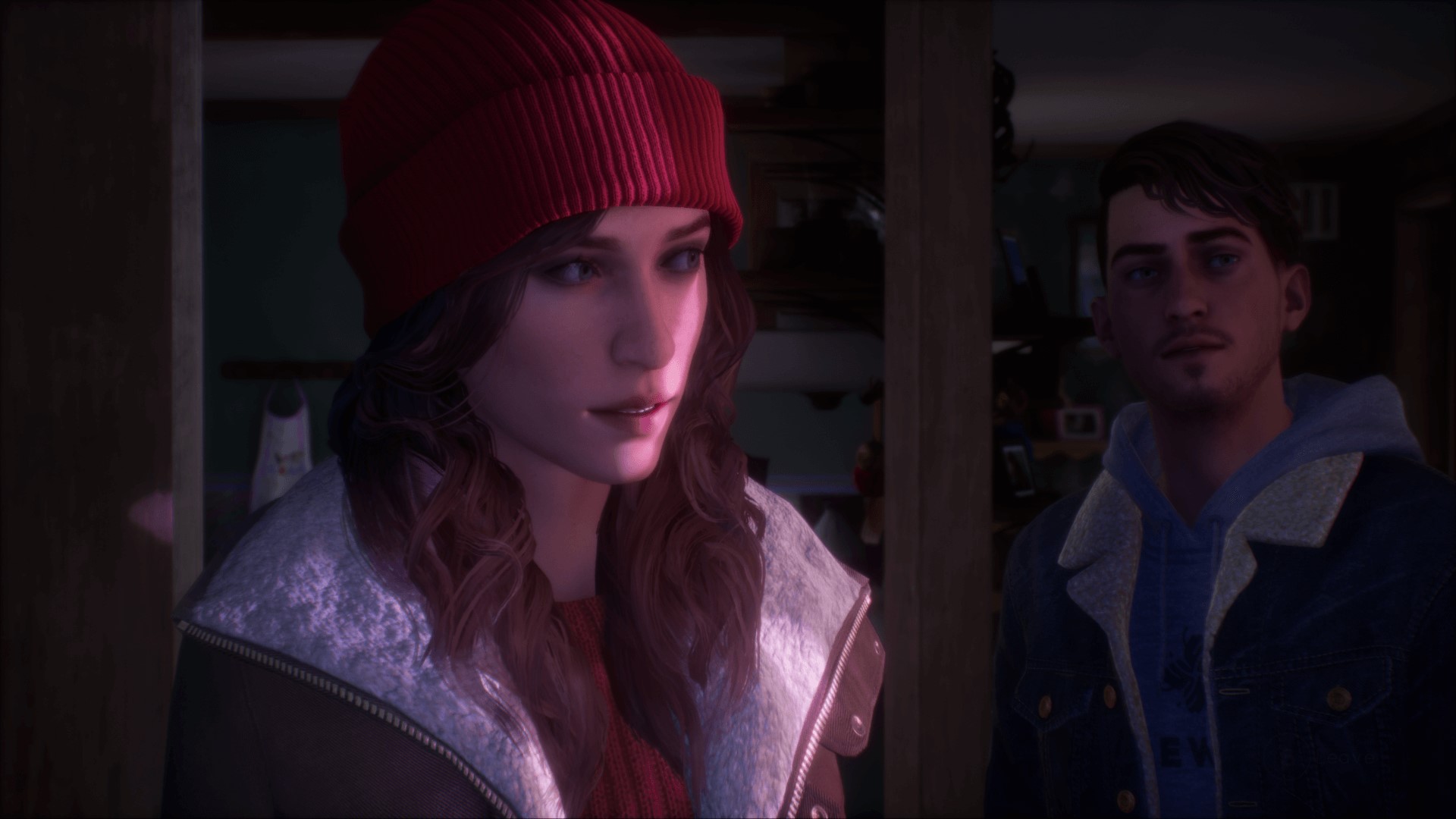 As the twins seek to find out the truth of their tragic mystery, you’ll chat up many of the locals in Delos Crossing, Alaska. This fictional small town is the sort where everyone knows each other. As a result, everyone knows about the Ronan family and the tragedy that befell them years ago. They also all know that the last time they saw Tyler he was living as a young girl. The fact that Tyler is transgender is brought up often in Chapter 1. This is because the townsfolk are finally seeing him after many years. Fortunately, there’s no bullying or direct cruelty displayed in the game. With that said, there are depictions of discomfort and microaggressions before certain townsfolk become more understanding. Please be aware that though there’s no outright transphobia, it may still be a triggering chapter for some players. After this point, the focus moves in other directions.

Some may (rightly) fear that LGBTQ representation could go off the rails in this game. While it wasn’t necessarily bad in Life is Strange, there were iffy moments. Dontnod Entertainment consulted extensively with GLAAD for the LGBTQ aspect, Huna Heritage Foundation for depictions of indigenous Alaskan people and culture, and others to ensure they didn’t do something utterly stupid. There may still be complaints with aspects of the storyline as a whole, but at least they did their due diligence. Despite all this effort, some of the writing is still hokey and unrealistic. 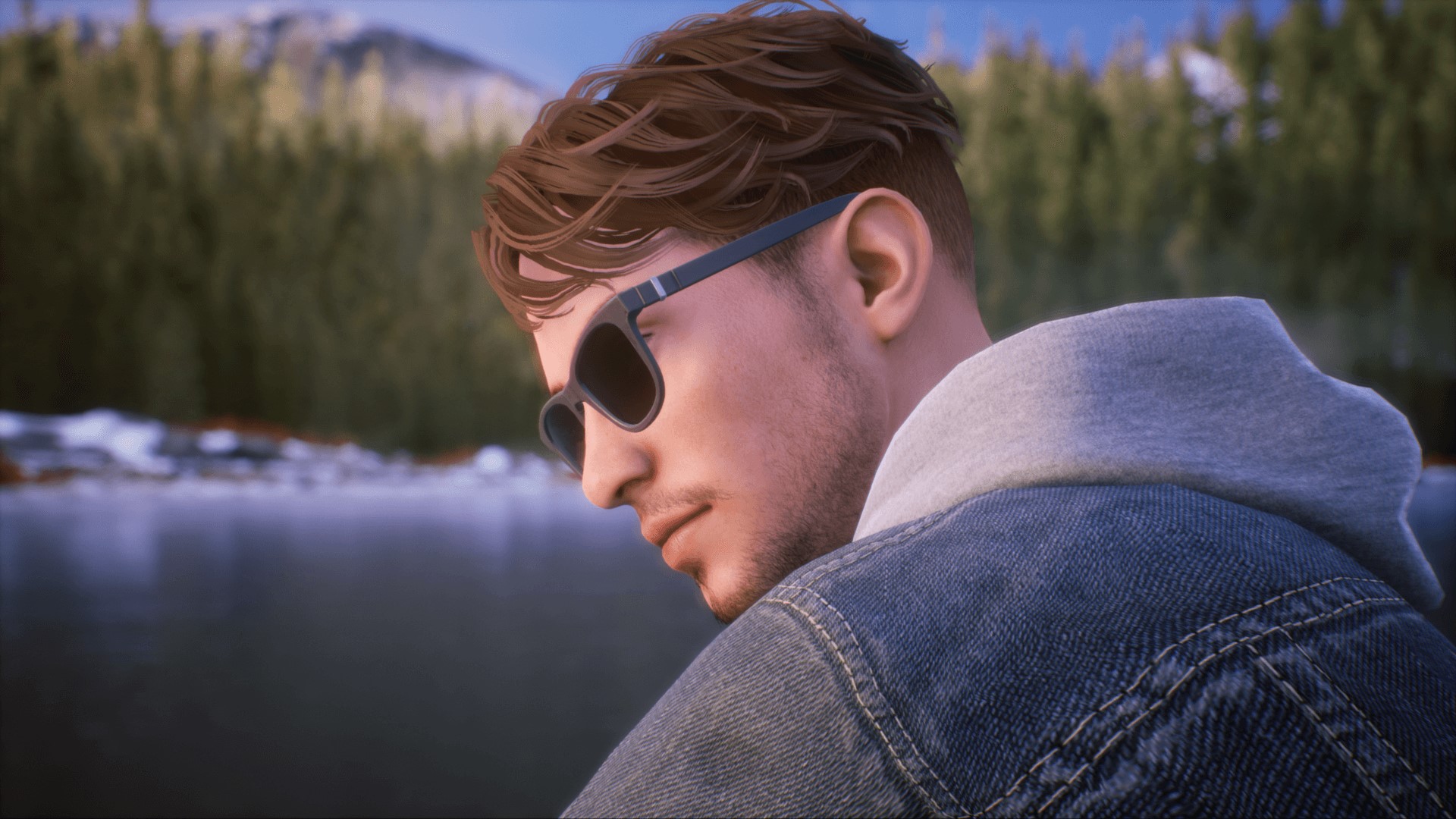 As you might expect from a game focused on players making choices, there are all kinds of permutations of how characters respond and how the story shifts. Tell Me Why is the kind of game that would benefit from multiple playthroughs as a result. At times you may fail to gain key knowledge for a character or may even chance the path they take. There are multiple endings to match your overall path. There’s no easy way to see another ending except to start another game, as it only uses an autosave feature. Fortunately, the whole experience isn’t too terribly long.

Tell Me Why is releasing each of three episodes on a weekly schedule. This is a faster pace than most episodic titles, but a welcome change. Chapter 1 is out right now, Chapter 2 is coming September 3 and Chapter 3 will be out on September 10. Each chapter is around two to three hours long, making it easy to binge a chapter in one sitting. The complete game will be accessible via Xbox Game Pass and is also an Xbox Play Anywhere title. This means you can play the game on PC or Xbox One and pass the save between them, if desired. 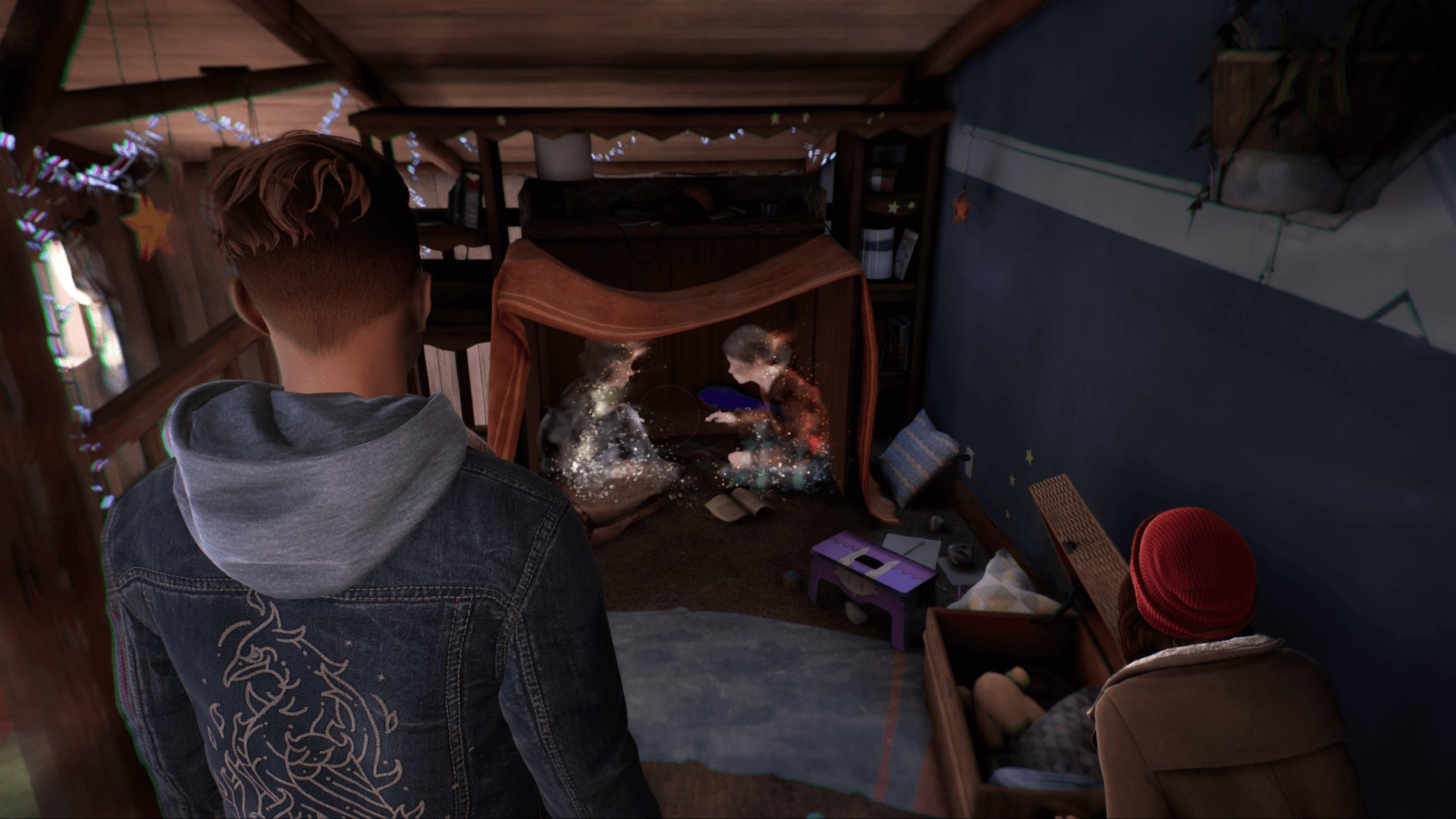 While still supernatural, Tell Me Why provides more of a mature tale overall than Life is Strange. It’s surprisingly dark, but uplifting at times as well. This game takes chances with the cast of characters in ways that are mostly a resounding success. It’s exciting to see a LGBTQ lead character and a storyline that doesn’t plunge headfirst into tropes. Here’s hoping that this is a sign of where Dontnod will go in the future, because Tell Me Why is a step in the right direction.