2020 is a year that probably can’t end soon enough for many people, but to help pass the time in the remaining months NIS America has a few games coming out before the year ends that they were kind enough to show off to us recently. The first one is releasing very soon on September 8, which is RPG Maker MV for PlayStation 4 and Switch. This seems like it would be the perfect title for people who have wanted to make their own RPG but didn’t want to be bothered with learning all the complicated coding. The tools in this game make creating a video game accessible and with hundreds of assets and limitless possibilities the user can create whatever type of game they can dream of, whether it’s a high fantasy adventure or a more modern high school themed RPG. Getting your created game out there seems like the tricky part, but it’s not thanks to the separate RPG Maker MV Player which is a free download that allows interested parties to play games created with RPG Maker MV even if they themselves do not have RPG Maker MV. The PlayStation 4 version can use a USB keyboard and the Switch version benefits from the touchscreen, which makes the nightmarish task of entering text with a controller avoidable. 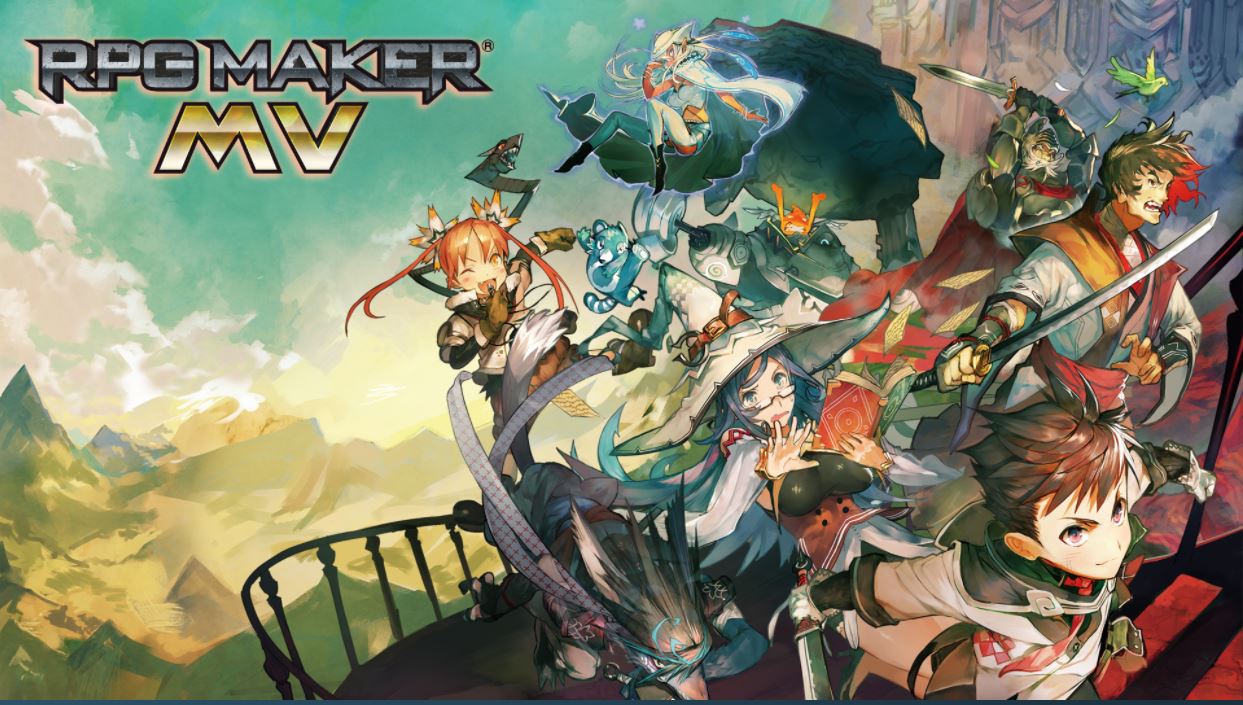 Disgaea 4 Complete+ will be making its way to PC this fall. As the name implies this is the super complete version of Disgaea 4 which includes everything to have ever graced Disgaea 4. This is over thirty unlockable characters, extra stories and modern touches to make this as a smooth of a SRPG as possible. Players will take on the role of the vampire Valvatorez and a cast of angels, werewolves and out of work final bosses in a tale of love, loss and presidential politics. It sounds bizarre but that’s part of the charm of Disgaea. At launch Disgaea 4 Complete+ will be a solo adventure but online connectivity will be added, allowing players to barge into other people’s games sailing on a flying pirate ship. 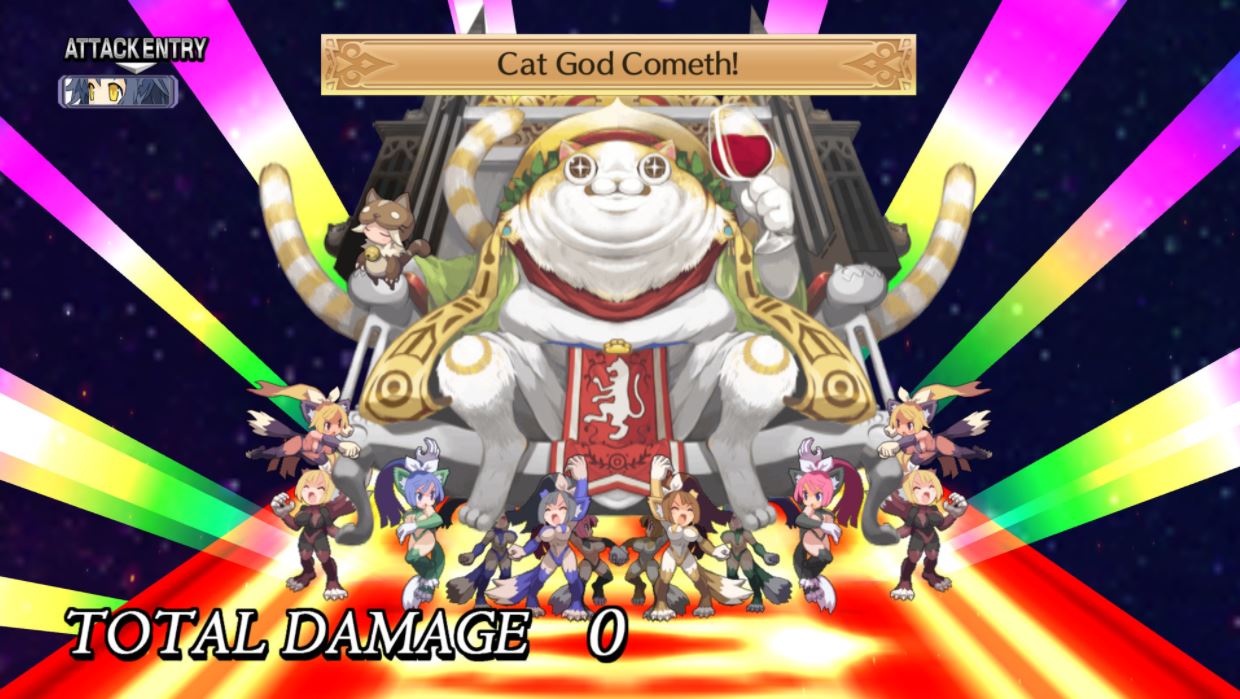 The Prinny games for PSP are notorious for being difficult the point of making the player want to break their PSP in half and on October 13 the Switch will be put in the same perilous predicament as Prinny 1+2: Exploded and Reloaded arrives on the Nintendo console. These two action-packed games will chronicle Prinny’s rise to becoming a hero along with an expansive post-game chapter featuring Asagi. All the dark humor from the Disgaea universe makes its way into these challenging action platformers with newly-remastered graphics and vivid environments. 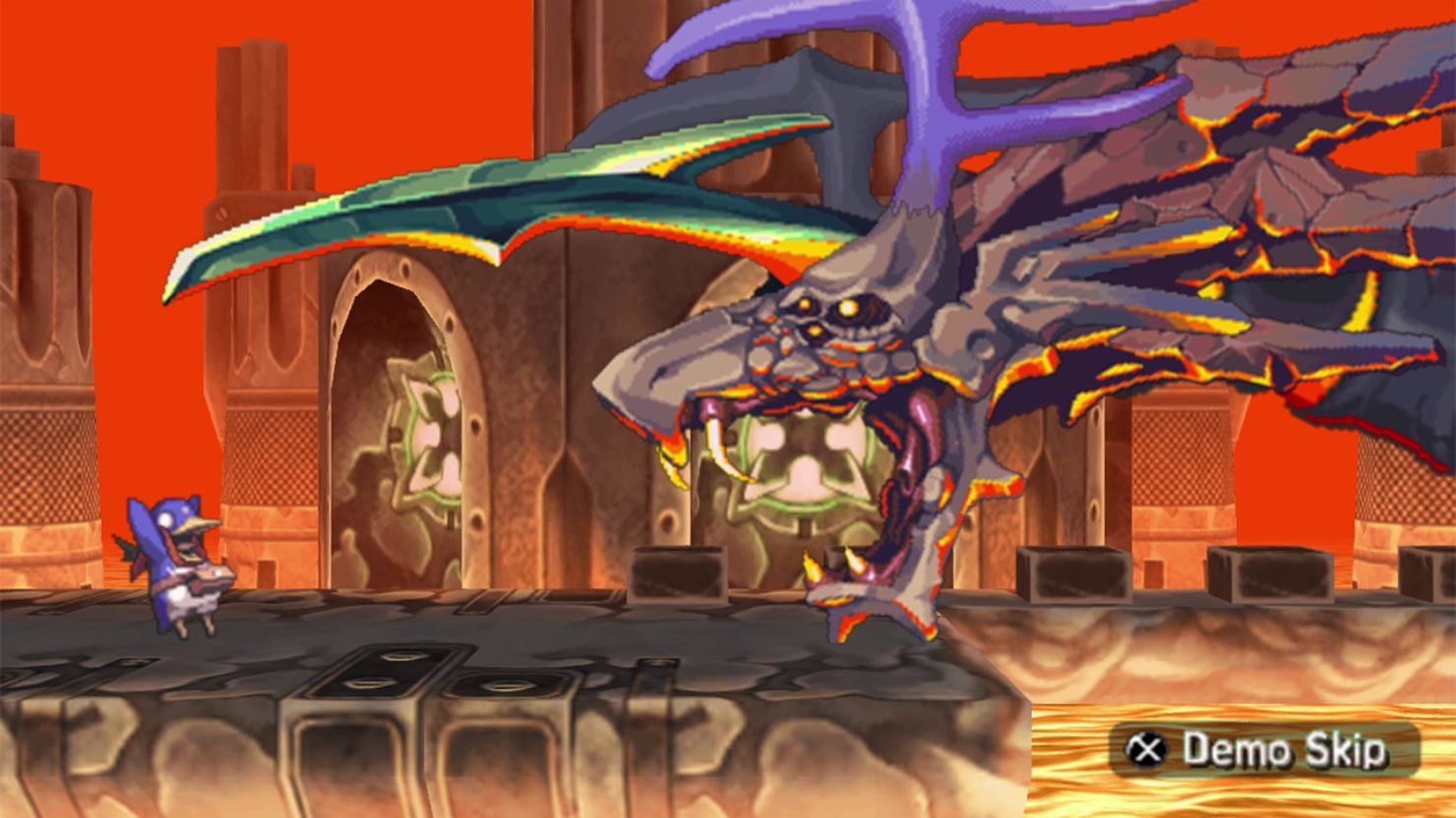 The highly-anticipated Trails of Cold Steel IV is coming to PlayStation 4 on October 27 with Switch and PC ports planned for next year. Trails of Cold Steel IV has the biggest roster in the series history, combining the heroes of Class VII with Crossbell’s Special Support Section with the heroes of Liberl. The battle system was discussed as being a refined version of what we saw in Trails of Cold Steel III, with the ability to summon powerful mechs to battle, utilizing Lost Arts and powerful Orbal magic. In between battles players can take a break and entertain themselves with minigames such as Vantage Master, fishing and puzzle games along with new activities such as blackjack, poker and horror coaster. 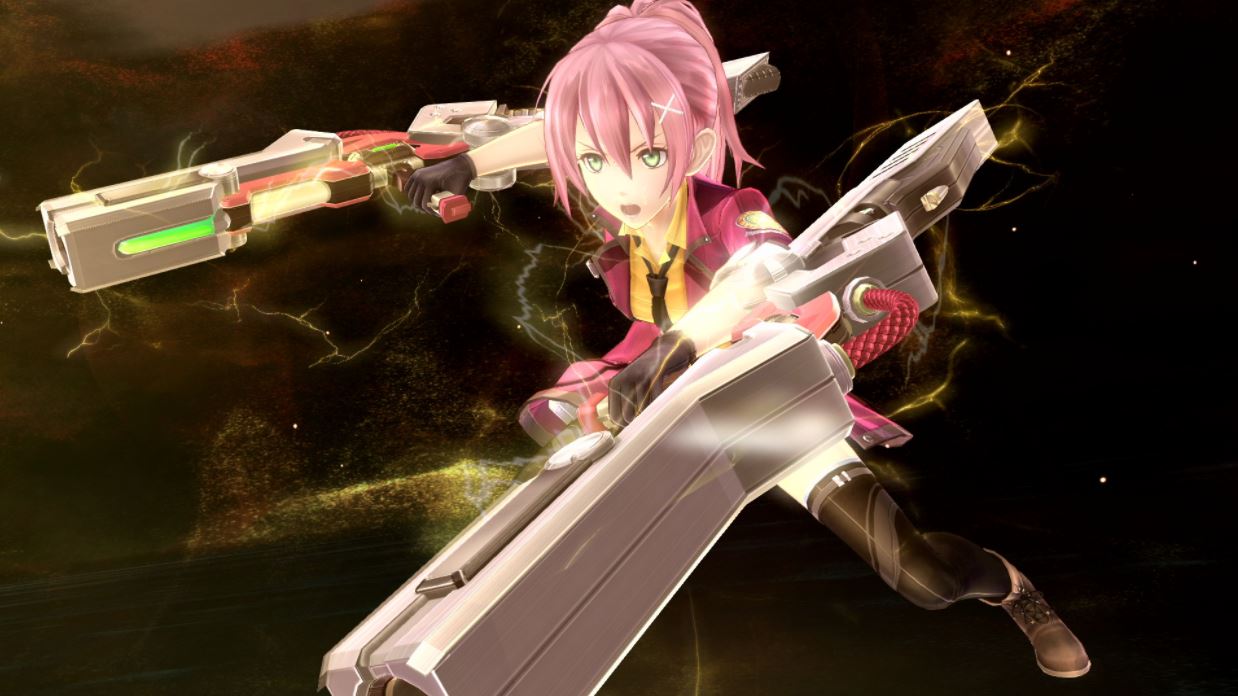 Mad Rat Dead will be coming to the PlayStation 4 and Switch on October 30, a fitting date for the plot of the game and given its art direction that’s a mix of cute and grotesque. In Mad Rat Dead players will control a dead lab rat who was granted one day back alive, which the rat will use to seek revenge on the scientist that killed it. Players will match their inputs to the rhythm of the infectious soundtrack as they complete platforming challenges on their way to the boss battles. As the player progresses they will unlock additional music tracks that they can use with previously-completed stages to create a more difficult experience. There is a time rewind function to allow infinite attempts to traverse through some of the trickier parts.