NIS America still has exciting releases coming out this year but couldn’t wait to show us some of the games they’re bringing next year. There’s only a few titles at the moment that are being shown off but the ones we have seen all have some element of familiarity that makes us look forward to next year’s arrival.

The first of these is Ys IX: Monstrum Nox, which out of all these titles is the one that generates the most personal excitement. In contrast to the tropical setting of Ys VIII: Lacrimosa Dana, Monstrum Nox will have a more gothic aesthetic as Adol and company will be confined to an urban environment. A twist is upon arrival is Adol is given the powers of a Monstrum, which is similar to giving him and his companions a different super power, such as being able scale walls to move quickly across the field. These abilities, combined with classic gameplay elements like Flash Move and Flash Guard will give Adol the edge to outmaneuver his foes as he enters the Grimwald Nox to vanquish the threats to Balduq. Ys IX: Monstrum Nox will be available February for PlayStation 4 and later for PC and Switch.

The Fallen Legion series is getting a new title in 2021 for PlayStation 4 and Switch: Fallen Legion Revenants. This RPG will have players weaving their own tale as their dialogue choices will have many consequences in the castle, such as determining who lives or dies. Players will switch between two characters who have a different approach to getting things done. Rowena will command a squad of Exemplars that will slaughter their enemies in real time battles. Lucien will use alchemy to concoct potions and explore the castle using stealth tactics to uncover its secrets. 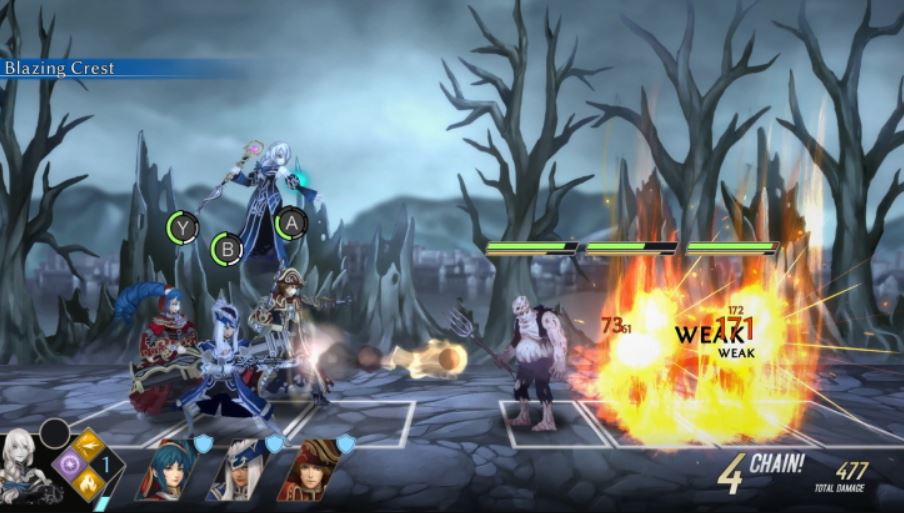 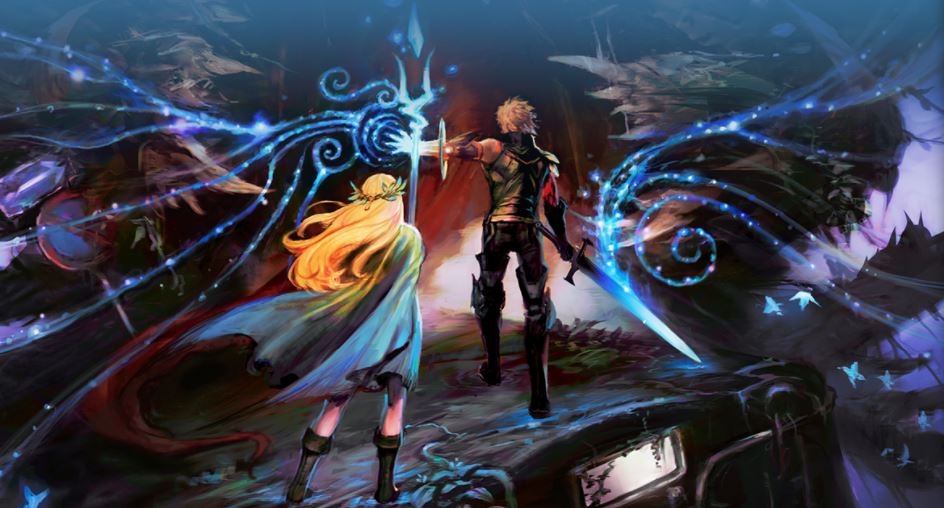