With the incoming release of the next generation of consoles, Turtle Beach has decided now is a good time to update some of their more popular headsets. The Stealth 600 and Stealth 700 were their premium wireless headsets for PlayStation 4 and Xbox One, and what they have done is made some tweaks to these headsets to improve as well as making them forwards compatible with the PlayStation 5 (assuming Turtle Beach is correct in citing Sony’s indication that PS4 headsets will work with PS5, which they will test) and Xbox Series X. Unfortunately, the next generation of consoles aren’t currently available for testing, but we did get our hands on the PlayStation 4 and PlayStation 5 version of the Stealth 600 Gen 2 and got to spend some time with it on the current-generation hardware. The Stealth 600 Gen 2 for PlayStation also works with the Nintendo Switch when it is in dock mode.

The Stealth 600 Gen 2 isn’t drastically different from the original but there are some noteworthy changes. The wireless USB transmitter is smaller and color coordinated with the headset. White headset, white USB transmitter. It’s a minor aesthetic thing, but it’s a nice one for people who enjoy consistency. The flip-to-mute mic is a bit bigger now and blends in with the headset when muted. The breathable ear cushions have been reshaped. Things that we have come to expect from Turtle Beach such as Superhuman Hearing, ProSpecs technology that allows the headset to be worn comfortably over glasses and the precision-tuned 50mm speakers remain present. Included in the box is the headset, a quick start guide, a USB Type-C charging cable and a Turtle Beach sticker. Before getting into our experience with this headset here are the specs: 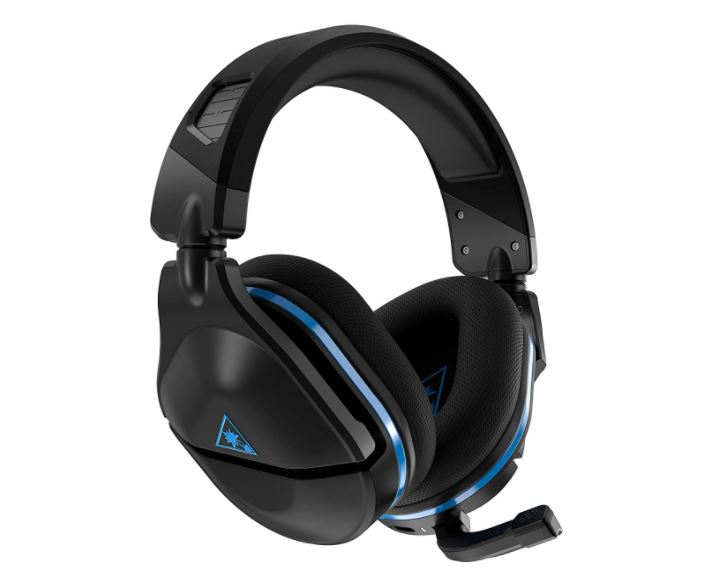 Once everything is connected there isn’t anything bad to be said about the Stealth 600 Gen 2. The battery lasts about fifteen hours and during the last hour or so of its life it will emit intermittent beeps to warn you it needs to be recharged, with a full recharge taking approximately three hours. Turning the Superhuman hearing feature on or off is simply done with a quick press of the power button. Switching through the four audio presets is done by pressing the mode button, and these presents are Turtle Beach Signature Sound, Bass Boost, Bass + Treble Boost and Vocal Boost. There are independent volume controls for the master volume and mic volume.

The Stealth 600 Gen 2 lives up to the claims of being comfortable for long term gaming sessions, as some sessions during the review process went as long as three hours. Switching between the presets is easy so no time is wasted trying to get the proper set up. Vocal Boost is probably the best for team multiplayer, but for single player I preferred the Bass + Treble Boost as I have always been a fan of the Motorhead approach to EQing (everything louder than everything else). Even on older games this setting gave the low end a strong driving presence while allowing the highs to soar above everything else in the mix. The Superhuman hearing is one of the gimmicks Turtle Beach has been using to sell headsets for years, and honestly we can’t blame them for that since it does give the player an edge. Amplifying enemy noises like footsteps does given an advantage is locating enemies and having easy access to toggle this feature is nice. 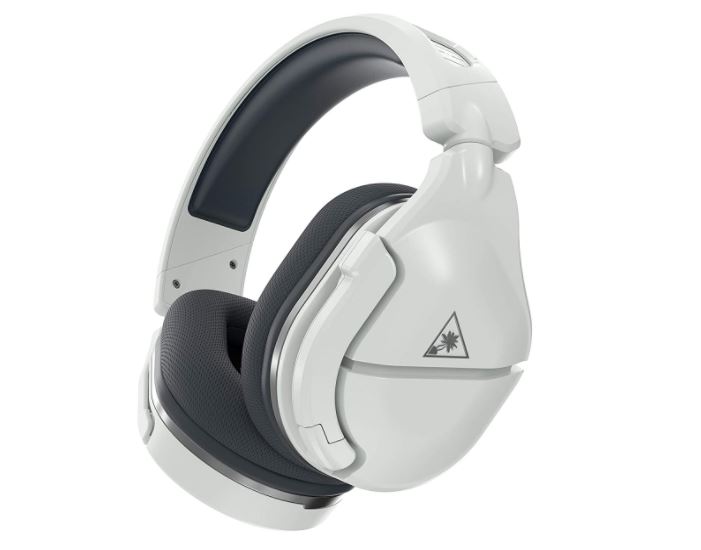 The Stealth 600 Gen 2 is a solid reminder of why Turtle Beach is such a popular name in gaming headsets. It’s comfortable, easy to use and provides great sound quality in single player and multiplayer settings. Its MSRP is $99.95 and for the price tag feels like a good value. The Stealth 600 Gen 2 is available in white and black models. The PlayStation 4 version is currently available and Xbox users will have to wait until September 20 to get their hands on this headset. Overall this is great headset for the current generation of consoles and sounds like it will be nice to have on hand with the next-gen consoles launch in a few months.