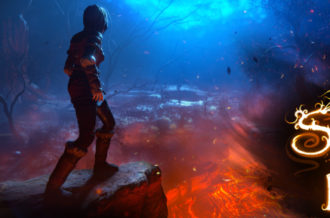 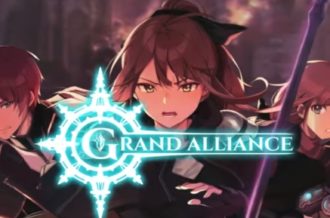 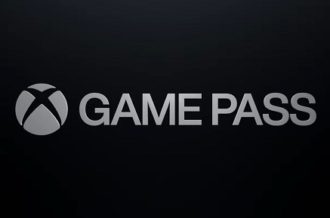 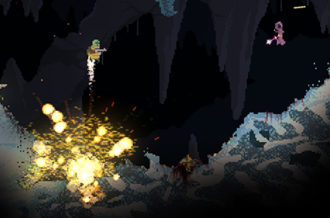 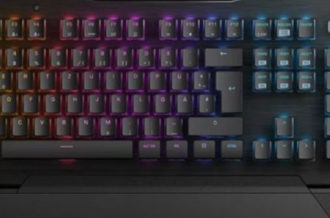 AtGames announced the Legends Gamer series, which brings the full features of arcade machines to televisions. These are available for pre-order and will begin shipping in early October. These three new products will feature the same arcade control system and multiple game libraries found in their full size Legends Ultimate home arcade but without the full cabinet and monitor and come loaded with licensed games from Data East, Disney, Jaleco, Taito, The Tetris Company and more. The three models of the Legends Gamers series are as follows.

The Legends Gamer Pro (MSRP $249). The most full-featured of the Gamer series, it includes a trackball in addition to arcade quality joysticks, pinball buttons, and 150 built-in licensed games.

The Legends Gamer (MSRP $199) Great for two-player action, it features two arcade-quality joysticks and pinball buttons, and includes the same 150 built-in licensed games as the Gamer Pro. A trackball is optional.

The Legends Gamer Mini (MSRP $99) For solo players, it has a single arcade-quality joystick as part of its wireless control top, 100 built-in licensed games, and eight action buttons. Pinball buttons are optional.

Features of the Legends Gamer include: