The Marvel’s Avengers campaign is actually good. It’s been a common theme among the community since Marvel’s Avengers’ servers went live. The game immediately suggests players hop straight into the campaign and complete it before jumping into the co-op suite, which is good because Marvel’s Avengers manages to tell a compelling tale, even though marketing ruined a handful of the plot twists. It’s also a noteworthy achievement as Games as a Service (GAAS) titles don’t have the best track records when it comes to campaigns.

Marvel’s Avengers begins its plot with A-Day. Unlike the truncated beta version, the game opens with a young Kamala exploring the Chimera helicarrier, interacting with the Avengers and planting the plot’s early seeds in player’s minds. As we all know by now, things go awry, portions of San Francisco falls into ruin, released Terrigen gas creates Inhumans and the Avengers are disbanded. It’s what comes after, however, that makes Avengers’ plot work: Kamala Kahn.

SPOILER ALERT! Be wary of potential spoilers below this screenshot. 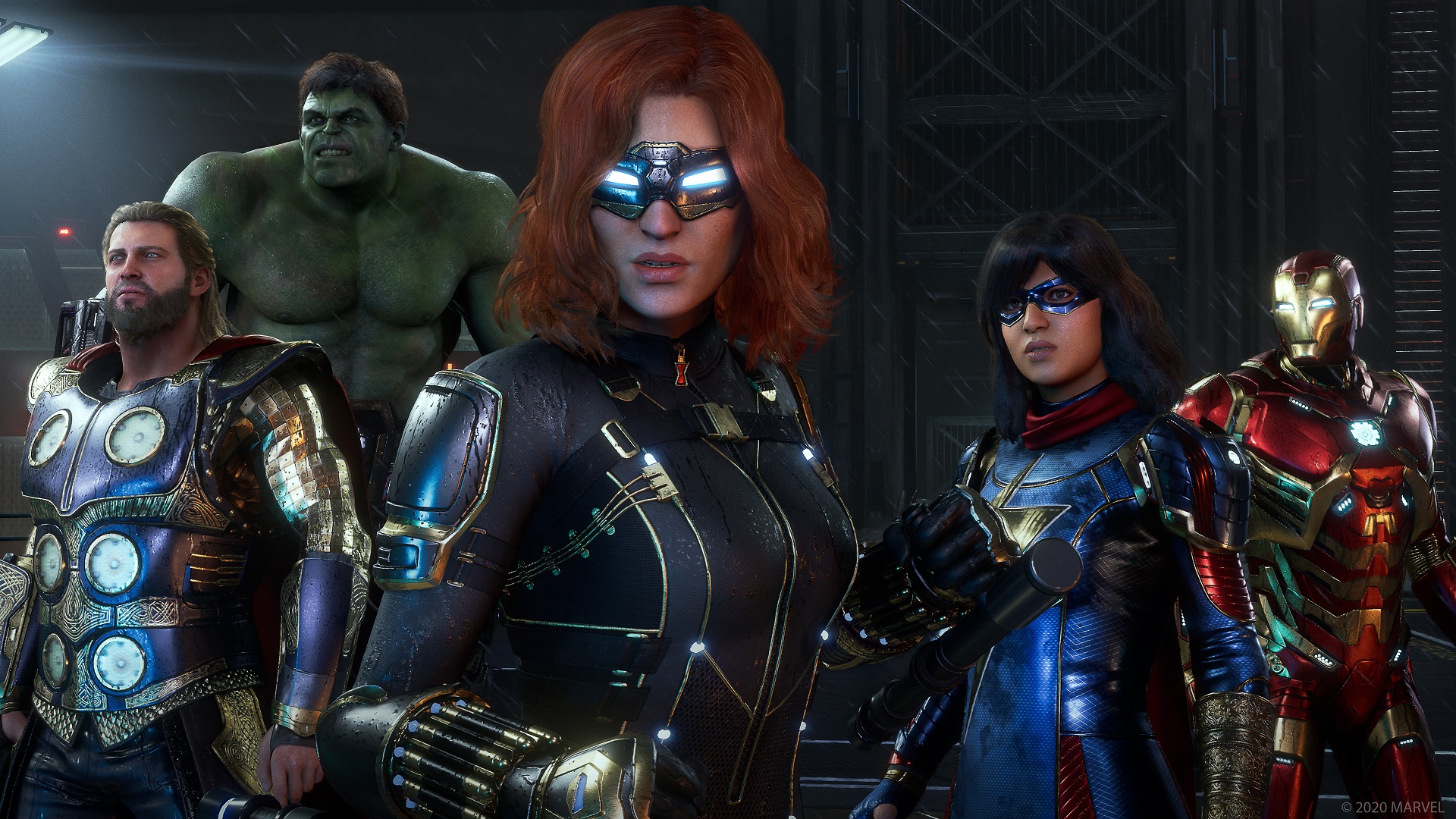 Unlike the beta’s story missions, the full game eases players into Kamala Kahn and her admiration for the Avengers. Through her eyes in the A-Day prologue, we experience the excitement we might have at meeting our heroes. After that, her determination to find the Inhuman Resistance and reassemble the Avengers is infectious, and you can’t help but root for her. When you do start reuniting with the heroes, it feels good.

The beta also didn’t do any of the Avengers characters much justice. Repetitive one-liners, questionable voice-acting and weird design choices made these iterations of the characters look bad through the MCU iterations. In the full game, most of those concerns are alleviated. Tony Stark/Iron Man and Bruce Banner/Hulk by far get the most screentime of the main five and their interactions are high quality. Both Nolan North (Tony Stark) and Troy Baker (Bruce Banner) provide great performances that play off well against each other and Sandra Saad (Kamala). Both characters are tortured over their guilt for not being able to save Captain America and that grief is given plenty of time to manifest. 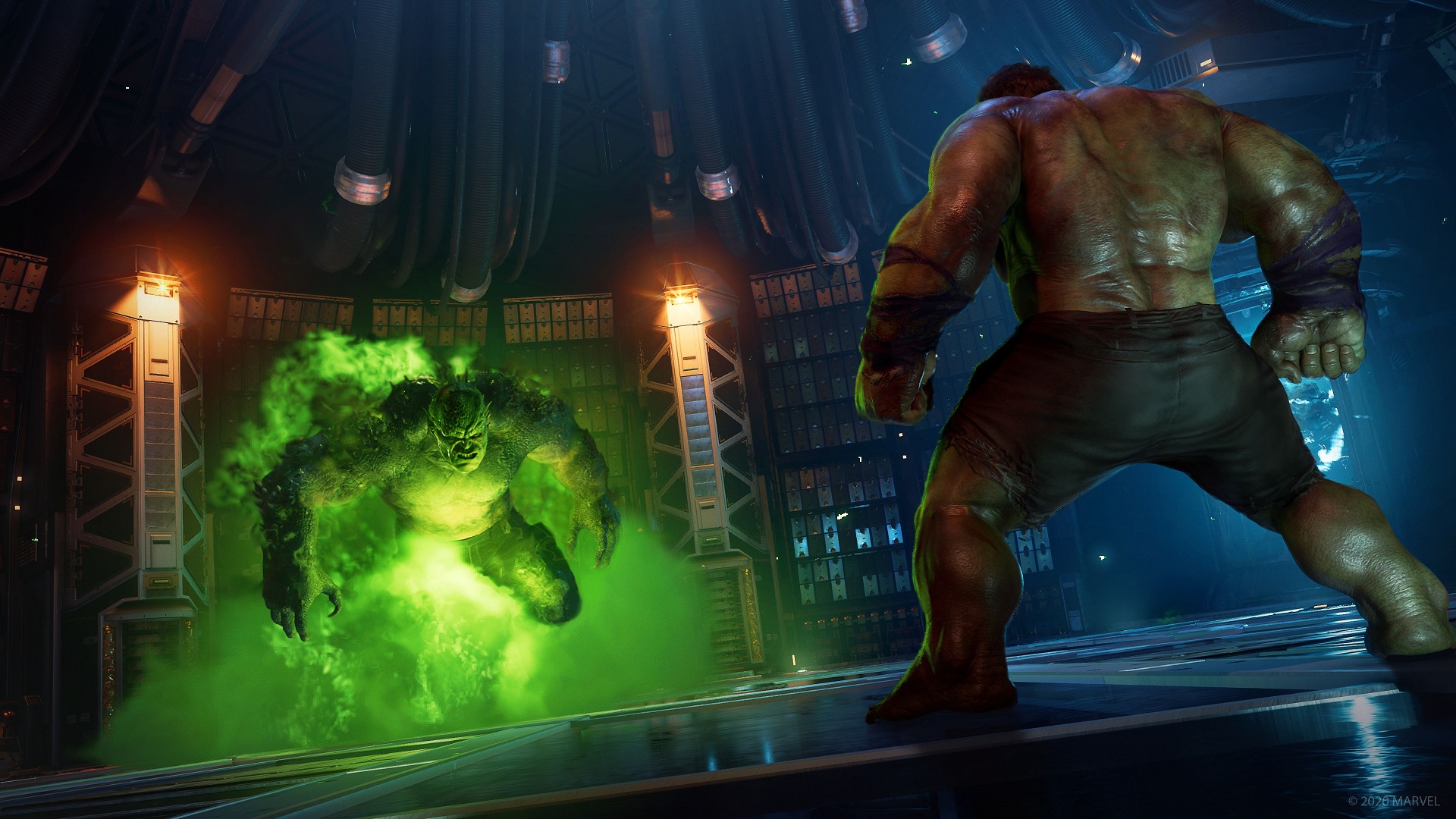 That’s not to say everyone is appropriately utilized. Black Widow shows up about six hours into the campaign but is rarely used throughout the remainder. Meanwhile, it feels as if Crystal Dynamics didn’t even try with Thor, who doesn’t join the party until the end of the campaign and sounds like a talking meathead. It’s a real shame considering Chris Hemsworth managed to turn him into a deep and complex character in the MCU. Sadly, that’s not the case here. There’s also a severe villain problem. Despite the promise of iconic Marvel villains showing up to wreak havoc, only Taskmaster, Abomination and MODOK appear in the campaign. Instead, most of it is spent whacking around waves of robots and grunts carrying guns. It’s a missed opportunity and one that creates a sense of boredom after fighting off the hundredth wave of the same boring enemies.

What’s most surprising, in a good way, is that the campaign mostly ignores the tropes of a GAAS campaign. Destiny, The Division and Anthem all elongate their campaigns with boring, tedious work. You’d need to collect specific resources, perform specific actions to power an item or spend an unbelievable amount of time hunting for tombs. In Marvel’s Avengers, outside of one mission, there’s no other hunt for resources. Only a handful of co-op, GAAS missions show up during the campaign. These are more open-ended, but also are the worst parts of the campaign. These types of missions offer no flow or proper character interactions, bringing the pace to a standstill. They also tend to recycle locations, giving players a strong sense of déjà vu. Thankfully, there aren’t many, but when they show up, they kill the momentum. 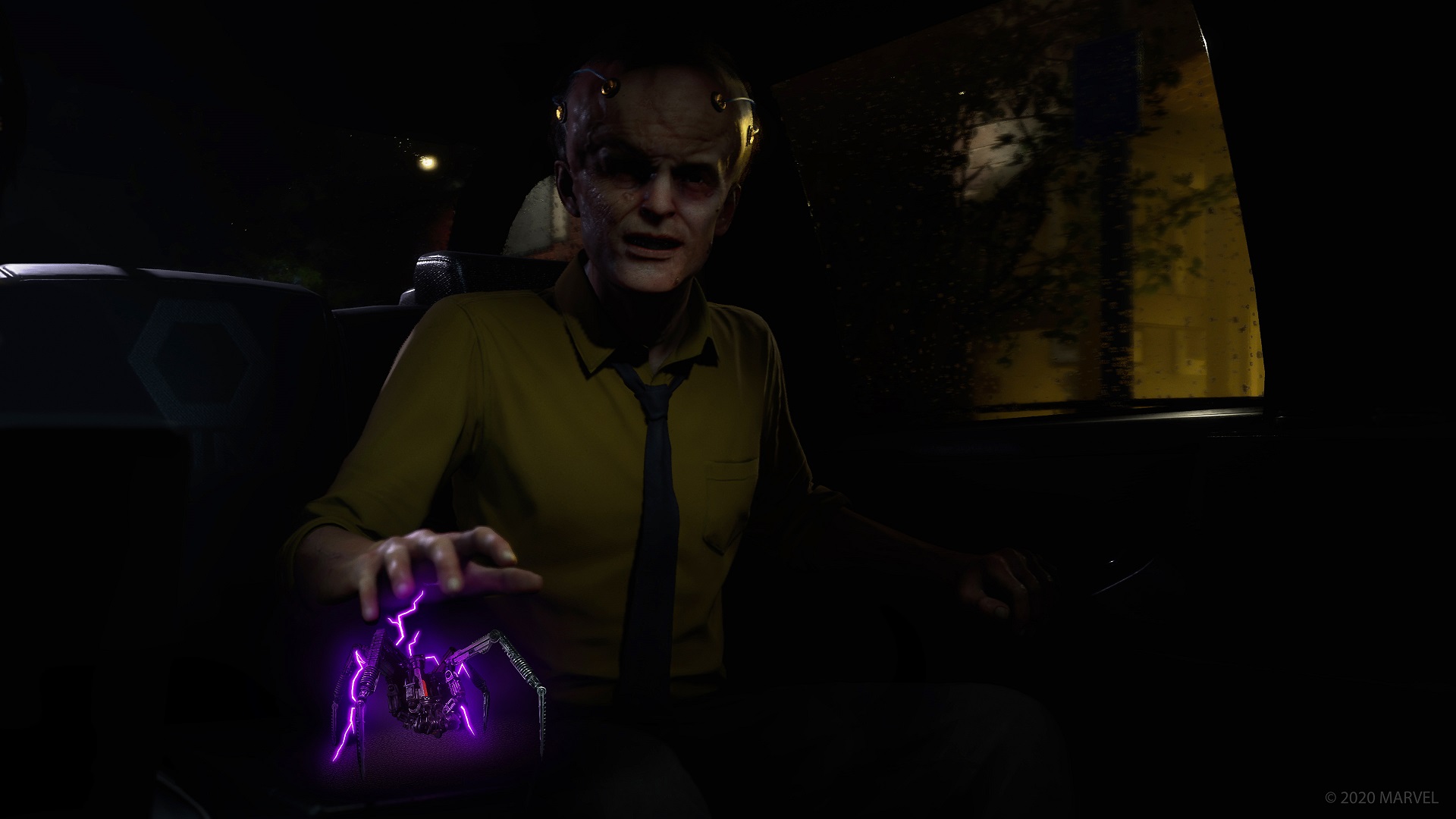 Lasting 10-12 hours depending on how many side activities you want to partake in, Marvel’s Avengers has a competent campaign. Kamala is the standout, giving players a unique view into how joining your favorite superheroes feels. Coupled with her growing relationships with Stark and Banner, Avengers weaves an entertaining take on Marvel’s heroes, even if the plot developments aren’t all that shocking. It’s a well put together narrative brought down by the game’s GAAS elements. Marvel’s Avengers could have been a fantastic narrative-focused game similar to Marvel’s Spider-Man, but this isn’t a narrative-focused game. There are many more layers left to dissect in Marvel’s Avengers.

Marvel’s Avengers launches September 4 on PS4, Xbox One, PC and Stadia. PS5 and Xbox Series X versions launch this holiday season. Be sure to check back for our full review soon.