Eight years ago back at E3 2012, Ubisoft wrapped up their annual press conference with the first look at an upcoming next-generation title. Set in a near-future Chicago, the original Watch Dogs showcased the core potential of the new IP from its opening minutes, by allowing the player to utilize modern technology to gather information and disrupt the world around them by hacking into cell phones, security cameras, traffic lights and much more in addition to having access to more traditional weapons. It would be nearly another two years before the full game ultimately launched on the current and past generation of consoles and PC, and while the fan and critical reception to the game didn’t live up to the original hype thanks to a bland, overly-serious story led by the equally lifeless protagonist Aiden Pearce, the promise of that step forward for the open world genre continued to remain bright, helping kick off another flagship franchise for Ubisoft alongside Assassin’s Creed and Far Cry. 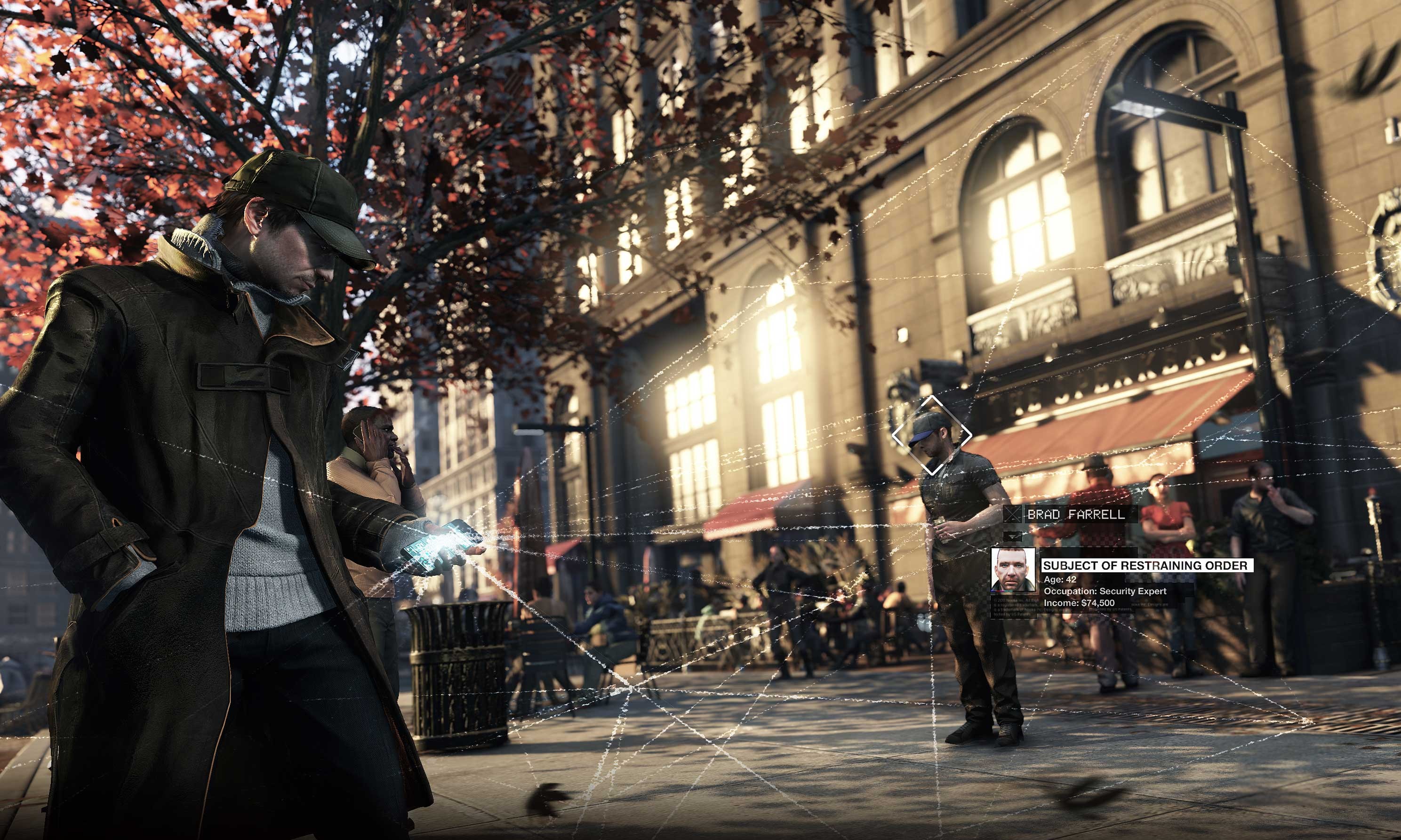 Two years later, Ubisoft produced a sequel that made some key changes that helped the series discover a more fitting identity if it wanted to have continued success. In addition to shifting the location to San Francisco, Watch Dogs 2 took itself far less seriously and embraced the joyful nature of rebelling against the corporations with your friends. Charismatic and customizable lead Marcus Holloway and his Dedsec crew of fellow hackers offered a far more relatable and enjoyable tale of “hacktivism” as they come face-to-face with the Silicon Valley tech giants as well as the oppressive surveillance system ctOS, which makes its return from the first game. In addition to more fleshed-out hacking abilities, Marcus also has access to land-based and aerial drones, a stun gun, a unique melee weapon (a billiard ball attached to a bungee cord) and the ability to parkour up select buildings, all of which helped make stealthy, less violent playthroughs more viable, allowing players to come up with unique solutions to accomplish their goals. On top of all these changes and additions, the further refinement of returning mechanics from the first game including traversal all combined to make Watch Dogs 2 a worthy follow-up as the personality of the franchise began to cement itself.

Now, as the console generation that the original Watch Dogs helped kick off prepares to come to a close, the final touches are being applied to a third entry in the open world hacking franchise. Unlike the first two games, which were constructed primarily by Ubisoft Montreal, Watch Dogs: Legion comes from the team at Ubisoft Toronto and is directed by Clint Hocking, former creative director of Far Cry 2 and Splinter Cell: Chaos Theory. The result of this creative shift has undeniably impacted the ambitions of the series, as Legion foregoes the traditional main character in favor of allowing the player to recruit any civilian from London to the Dedsec cause, which is now focused on removing the private military corporation Albion from their city. By being able to play as a wide variety of people, the ways in which players can approach the various missions available has greatly increased, since every recruitable character has unique traits and abilities that can help (or hurt) chances at success. 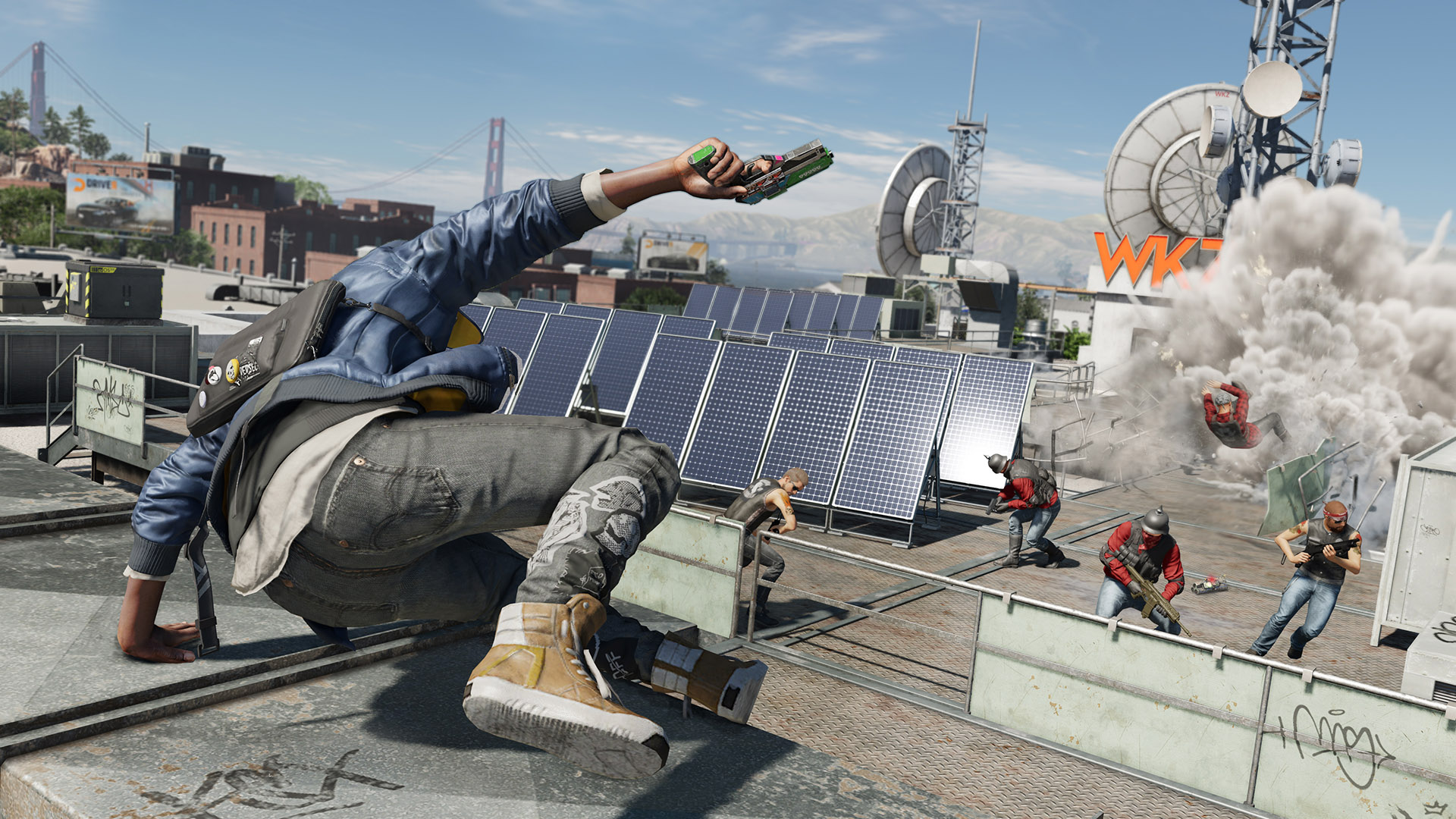 While this grandiose vision of having a large roster of varied playable characters to choose from sounds promising, there are still legitimate concerns about whether this central mechanic can remain engaging when preset characters eventually become more familiar and less original. Until players get their hands on it, it will be tough to truly grasp just how much of the developer’s vision for a realistic London filled with distinctly advantaged inhabitants will actually come to fruition. But eight years after the initial look at the first game wowed us with its ideas for a new direction for open world games, Watch Dogs continues to push at the boundaries of the genre, opening the door for other developers to try out their own innovations as a new generation of consoles prepares to get underway. The wait to see how the ambitions of Watch Dogs: Legion truly plays out is nearing its end when the game launches on October 29 for PS4, Xbox One and PC, with PS5 and Xbox Series X versions to follow later this year.