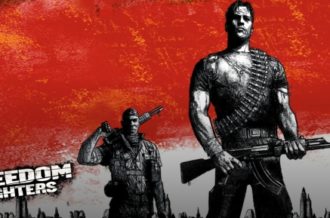 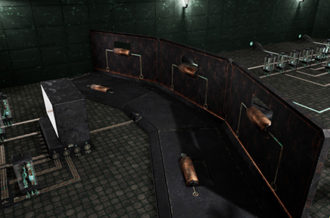 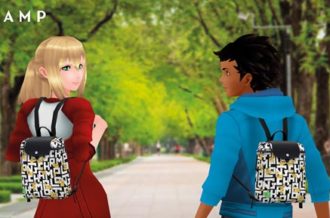 Crash Bandicoot 4: It’s About Time is Ready for Launch

While it didn’t have a booming success upon release, Daemon X Machina managed to see a decent following on Switch and eventually made the leap to Steam earlier this year. In order to celebrate one year being released, there’s a good amount of free new content planned to release this November. The major new inclusions include new weapons, bosses, customization for characters and decals among other things. It will be exciting to see it all in action, and is great to know the title is still planned to be supported.

The 1.4.0 update plans to launch this November. Check out further details on what’s going to be coming soon through the official website right here.