Panzer Dragoon Remake first hit the Switch this past March and was really a perfect fit for that device. You had a quick, pick up and play game playable both on the go and at home – where you would have the option of a more comfortable control setup with a Pro controller and a bit better graphics. Over time, adjustments were made to improve performance and offer up other graphical modes – but you couldn’t help but feel that the original vision for the remake was held back a bit by the Switch‘s tech. While that version is on sale for $20 now, it might be worth waiting a bit for better graphical performance. 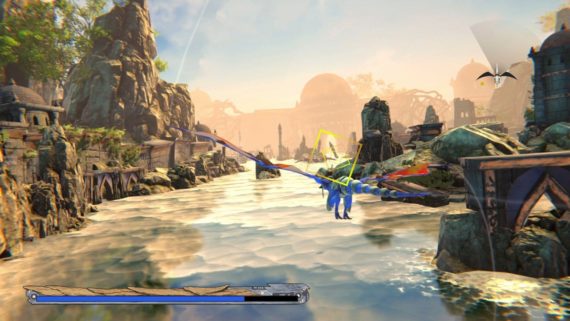 Thankfully, we’ve always known that it was coming to other platforms – we just didn’t know when. While an Xbox One release isn’t set just yet, which is a bit disappointing since that platform has Panzer Dragoon Orta on it, we do now know that the remake of the first game will be coming to the PlayStation 4 soon and the PC as well via Steam and GOG. The PC also played host to the first game, and it’s that version’s port that was featured as an unlockable in Panzer Dragoon Orta on the original Xbox that is playable on all Xbox One platforms. Getting the PC version will allow for the best overall experience and buying on GOG enables you to get a DRM-free version of the game that you can still launch via Steam if you want, or you can use the GOG Galaxy launcher. 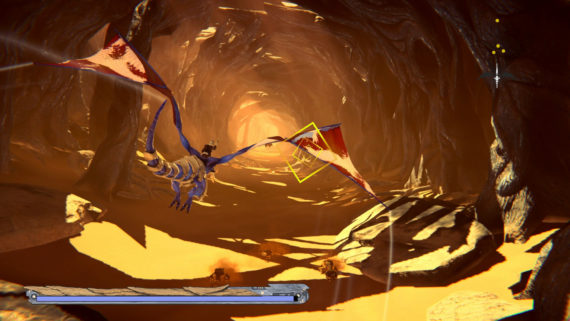