Cartoons are always going to entertain and many of them translate over well to game form. Recently, Samurai Jack made a comeback in a new title and with the cartoon being a huge favorite for many a childhood, we thought it would be neat for other Cartoon Network shows to get the same treatment. All of these toons have probably appeared on the Cartoon Network website as some sort of flash game but we want to bulk things up and make them immersive for hours of joy. 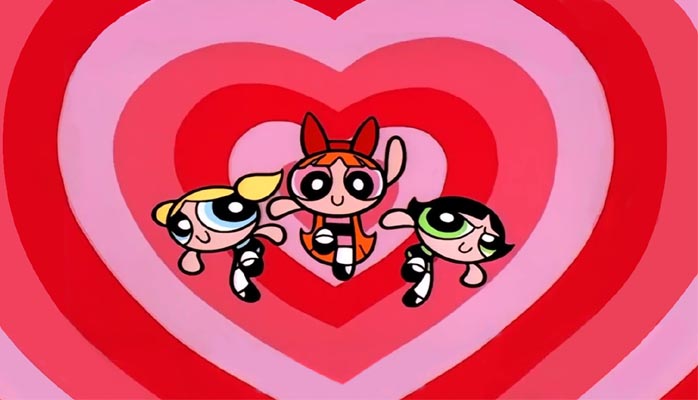 One of the biggest names from the network is the Powerpuff Girls. Blossom, Bubbles and Buttercup are a trio of superhero sisters having received plenty of video games in the past around its height of popularity. When the cartoon was rebooted it also came with some new titles such as 2014’s The Powerpuff Girls: Defenders of Townsville but nothing that truly captured the essence of the girls and show as a whole. We would like to see something akin to Insomniac’s Spider-Man because with their home being an entire town there would have to be open world elements to explore it all and fly through the sky. Then, swapping between the three to use specific abilities is a given but adding co-op and multiplayer modes increases the enjoyment. Mixing an original story, classic art design and updated technology could give the Powerpuff Girls new life that old school fans and newbies can easily grasp. It would look cute but kick some major butt.

The Amazing World of Gumball 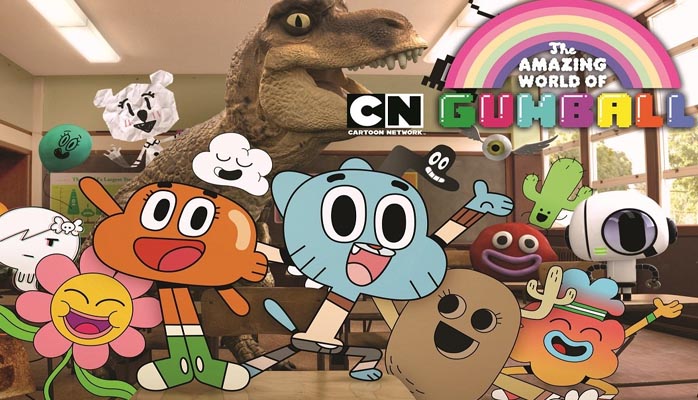 When debuting in 2011 and all the way through several season, The Amazing World of Gumball has always felt innovative in varying ways. From a mixture of art styles to tackling topical issues to general tom foolery, Gumball appealed to children and audiences alike. Now, it would be great to see those qualities in video game form. It wouldn’t necessarily be packed with action but some portions can play off different episodes that are action-heavy. Generally, this would be a sort of wholesome exploration game around school, town and the home. It could somewhat be based on the point-and-click genre playing as Gumball or Darwin as they traverse life as early teenagers, much like the show. There are tons of crazy moments and events that could keep gameplay fresh. But seeing all the art style and characters playing off each other in game form would be its main draw. With talks and hopes of a feature film of this cartoon, maybe it would be great timing to coincide with a video game. 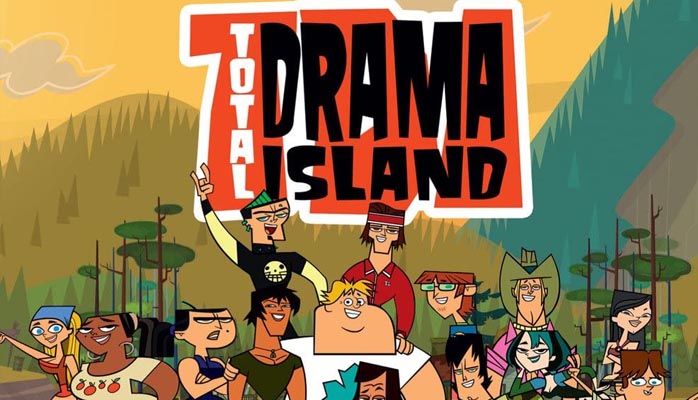 As an animated version of Survivor, Total Drama Island probably didn’t expect to become as popular as it is. An ensemble cast of characters, reality TV-based format, lots of humorous happenings and various spin-off ideas turned this show into a long-running series lasting for over a decade. In all that time there has just been one single game released and it’s time for a new release which can incorporate so much of what has taken place on the show after that first title. Gameplay could have battle royale challenges to complete on an island, film stage and other locations. There were dedicated fans trying to get these ideas off the ground before the show was eventually renewed. Total Drama Island (and its spin-offs), however, would be a lot of fun thanks to battle royale games like Fall Guys for the challenges but taking place in a larger area like Fortnite adds to the drama. There could also be another mode where you’re playing hide and seek style games such as Dead by Daylight. Regardless of how it’s made, having various modes and multiplayer options is a must because that will surely cause the most drama.

Craig of the Creek 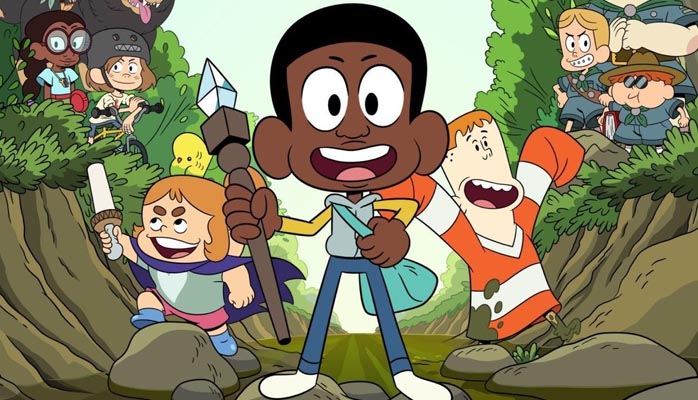 Just a couple of years ago, Craig of the Creek debuted to praise from viewers and critics. The show features a young black boy, Craig, as its main character which was a major step for inclusion and representation in media. Having a video game version of the cartoon would help further that progress but not only that, Craig of the Creek can tell a wholesome, entertaining story. Since Craig and his friends are regular kids, a game would likely involve usual exploration and hanging out around town, especially the titular Creek. Bits of adventuring, puzzle-solving and quests would fit in well with the style and storytelling from the series. There could also be ties of educational entertainment for younger players to solve. Maybe even include a mini game of Power Punchers since it’s a title Craig enjoys! There’s so much opportunity with Craig of the Creek to keep delivering quality and genuine stories in video game form and with dozens of episodes already created it expands the amount that can be included. 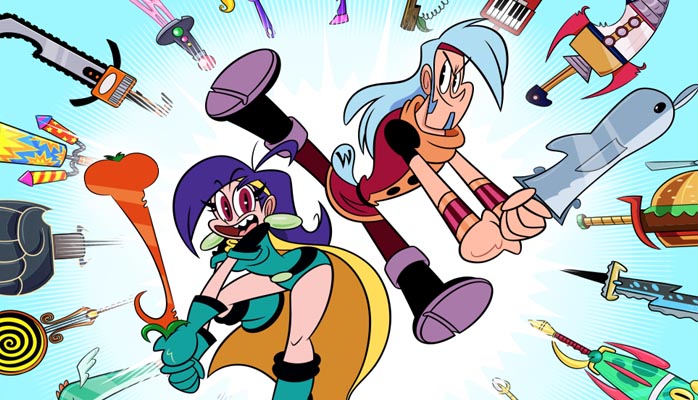 Possibly the most video game-inspired cartoon on this list is Mighty Magiswords which has been around for a few years. The series features two siblings setting out on quests as hired warriors using their magical swords. Each sword has a different ability, some more useful than others. Creating a full length video game with all the crazy antics and assortment of swords sure sounds like a success. Mixing RPG, puzzles and other genres could make Mighty Magiswords stand out. Figuring which sword to use during certain situations, powering them up, unleashing ultimate attacks and backtracking to previous areas with a new sword all makes for a great game with classic inspirations. Plus, since there are two characters, a co-op mode is a must. It’s a silly cartoon that deserves an equally silly yet entertaining game.

Cartoon Network has had so many shows appear on the channel, many of which received their own video games. With plenty to choose from, there are a lot of great possibilities. Which cartoons would you love to see adapted into video game form?