However, EA Play has only just recently hit Steam and EA had EA Play be separate from Game Pass for the entire length of both services until this point and Game Pass for Console is different from Game Pass for PC with regards to game selection, so it wasn’t a 100% guarantee. What this means for the end user is that you don’t have to have an EA Play subscription separately, so Microsoft must be making it worth EA’s while to sacrifice that since at $5 a month, EA Play is cheap enough for anyone to budget for and provides a great value. With it being not only on console, but on PC, you can choose to play games either with a controller or with a keyboard and mouse setup. 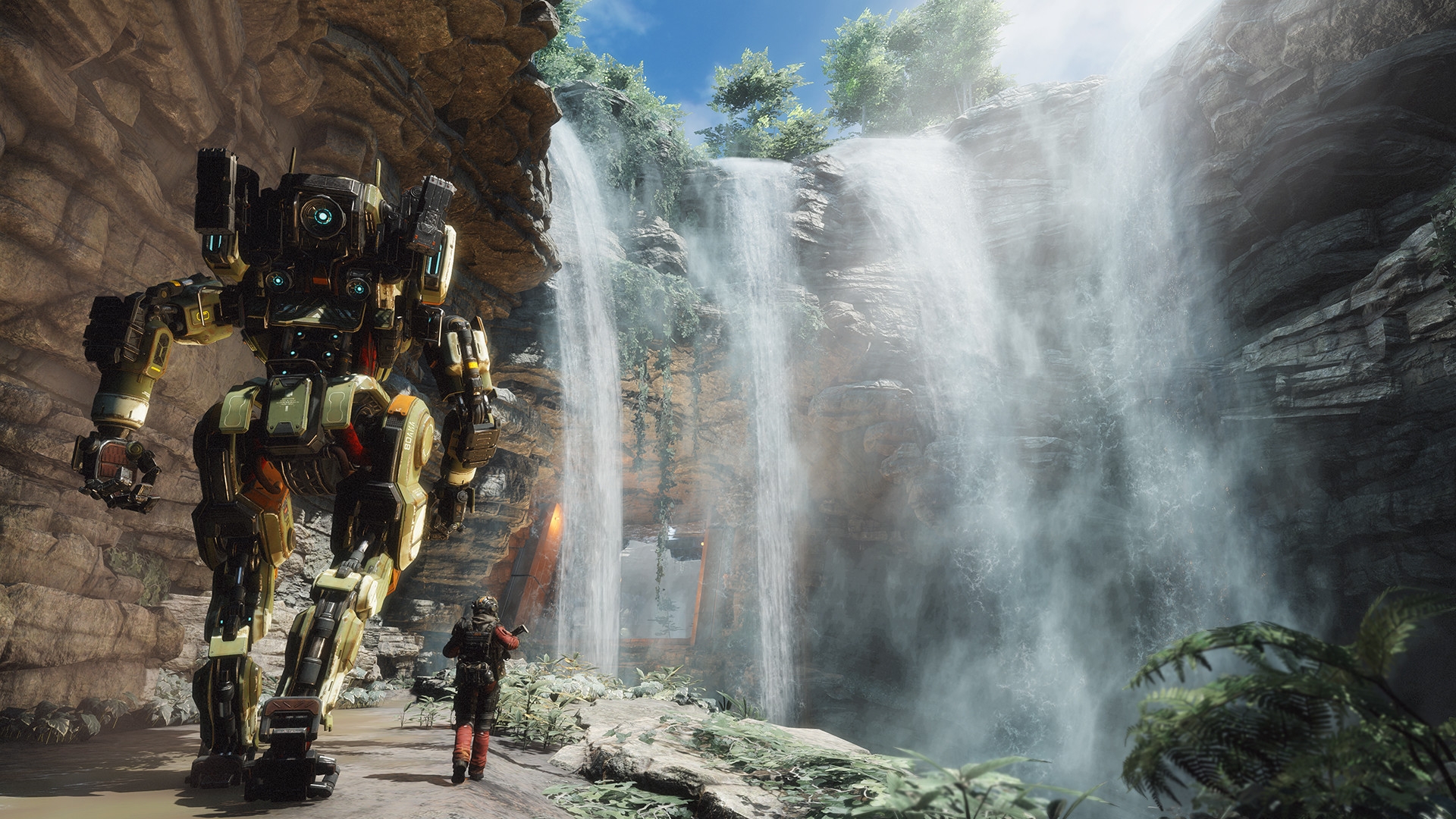 For things like racing games and platforms, controllers are generally more comfortable – but the keyboard and mouse setup is considered king for first person shooters. And boy howdy does EA Play have a lot of those, and while I enjoy them on EA Play for console, they can be completely different experiences on PC. With campaigns, I generally prefer the feel of a controller – while I prefer having a left stick and mouse setup for online play. I can never get used to keyboards for movement in part due to issues with my left hand, so a stick winds up being a bit more comfortable and then the mouse allows for better accuracy and firing rate. It’s the best of both worlds and with EA Play being a part of Game Pass Ultimate, I’ll be able to enjoy my favorites like Titanfall with that setup instead of “just” being limited to a controller on console.

Microsoft is going into the next console generation with a very interesting mentality. They’re certainly getting word out about the hardware – but they’re definitely focusing more on the services side of the ledger this time around. It’s a different approach to anything they’ve done before, but shows just how service-oriented the industry has come. They’re also poised to turn a digital-only system in the Xbox Series S into their primary console with the amount of buzz that version of the hardware has received, and that will also be something to keep an eye on. We’ve seen iffy results for digital-only systems before, starting with the PSP Go a decade ago and the Xbox One S All-Digital Edition under a year ago. Now, they’re embracing a digital future with the service-heavy focus to the point where it almost comes as a surprise to see their games on a shelf at a store.