One of the leaders in hardware accessories and peripherals, Corsair has announced a new lineup of computer cases and AIO CPU coolers.

Starting off the former, the Corsair 4000D, 4000D Airflow and iCUE 4000X RGB cases have been announced for release today. Not only do they include a sleek, minimalist design, but they come with a bevy of features that have a strong focus on airflow and functionality. 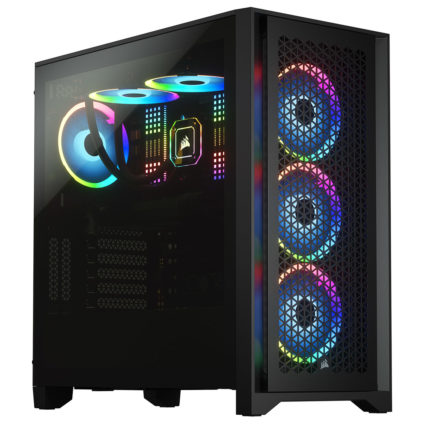 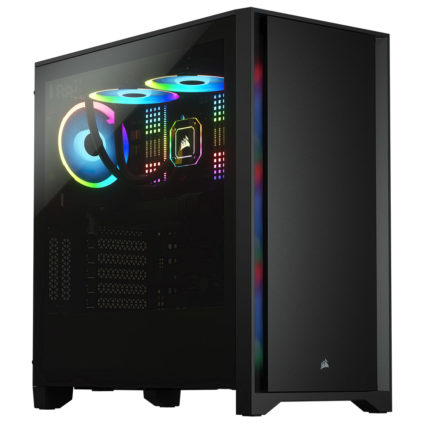 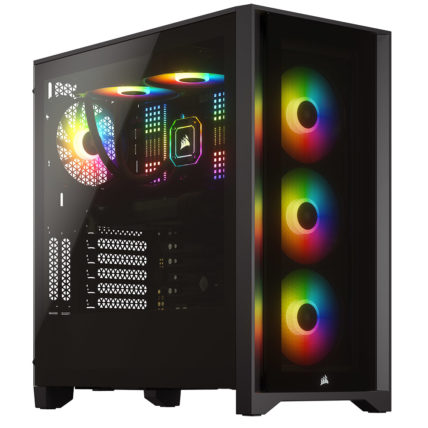 Next we have the Corsair iCUE Elite CAPELLIX coolers. Corsair’s AIO models have always been impressive, but they’re looking to step it up even more with this year’s offerings.

The iCUE Elite CAPELLIX coolers are supported on AMD AM4/sTR4 and Intel LGA 115x/1200/2066 sockets. Each are available right now. 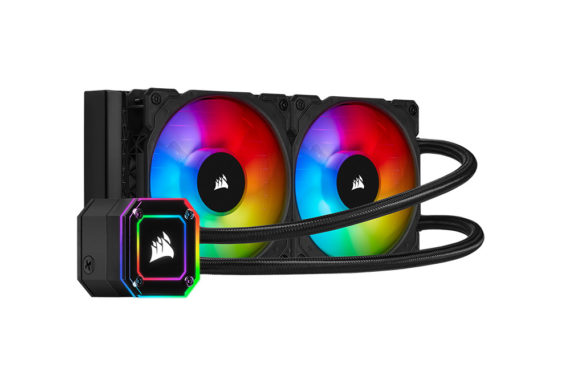 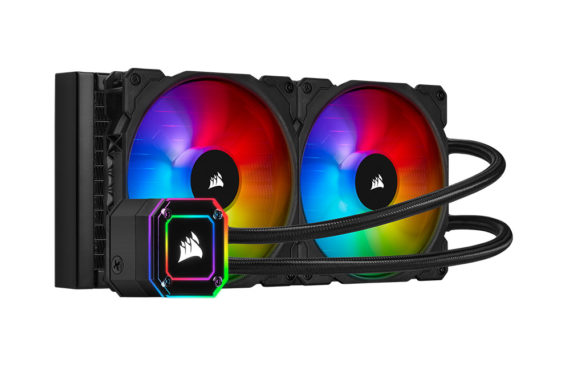 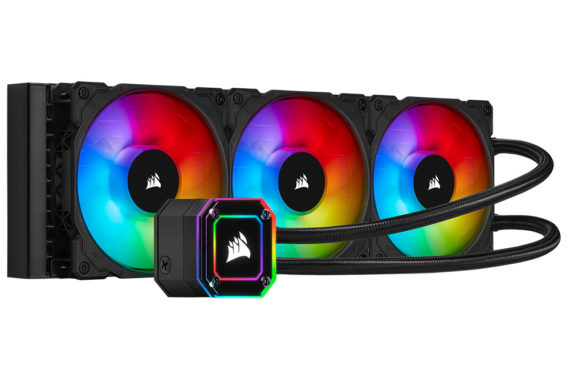