Unfortunately, many conventions have been canceled due to the corona pandemic, that also includes New York Comic Con. However, there are still some reveals we can enjoy without attending. Funko just revealed a couple of Pop!s to celebrate.

First up are a pair of popular Pokémon, Growlithe and Pikachu. Both come in flocked form while Pikachu is shown with an angry expression. Fortnite’s Bash is the other Pop! from today’s announcements. So far there is no word on how or where collectors will be able to purchase these since they usually appear at the convention first. 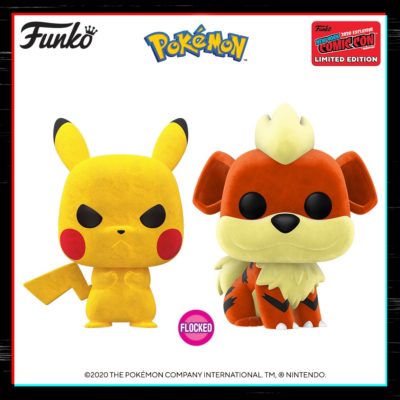 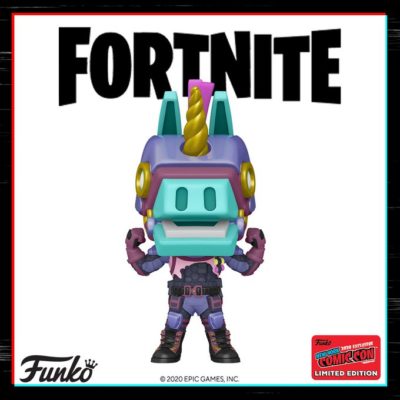