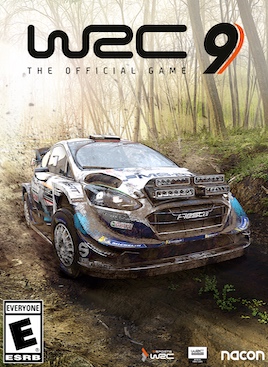 In one way, it’s somewhat sad that developer Kylotonn’s work on the World Rally Championship series is now confirmed to be coming to an end. Rather soon as it turns out. With Codemasters having acquired the license rights from 2023 onwards — and some will likely argue that at the very least, the series is being left in the racing genre’s safest pair of hands — it feels more like a narrowing, limited amount of attempts left for the French studio to find the absolute pinnacle that WRC has been clambering for between [mostly] annual releases. To their credit, last year’s WRC 8 was a terrific leap forward in what was the series’ most refined yet fleshed out iteration in the world of simulated rally racing. The question, as is so often the case with games that set a new benchmark for their respective series, is of course where the series goes from thereon? Can Kylotonn find the means to top even that with this year’s effort, WRC 9? Was the extra year of development and refining WRC 8 was lent the real benefit behind that game’s positivity, and if so, does that give this year’s efforts something of a disadvantage?

At the very least Kylotonn have brought across pretty much the vast majority of what made WRC 8 such a joy to tackle and eventually conquer to begin with. Costly mistakes with one’s race-lines, as effective and as infectious to one’s focus, as the multi-layered timbre that makes up the sound design. Assumably auspicious race lines and means to cut corners on a given track, always tentatively close to spelling utter disaster for those who don’t pay close attention to what’s happening on-screen. Above all else, more importantly, Kylotonn once again show no hesitation in keeping WRC 9’s philosophy on the rules of racing as a punishing but fair doling out of what one must do in order to achieve success. Even to veteran players returning to this year’s entry a year later — going through the introductory trial which the game uses to determine whether manual or semi-automatic driving is the ideal control scheme — there’s a few subtle tweaks pertaining to certain terrain types that will no doubt catch some off-guard.

Herein is where WRC 9 differs from its predecessor, albeit in a way that may not be to everyone’s liking: certain off-road terrain like gravel and dirt feels lacking in friction this time round. While it isn’t as precarious as driving through snow or atop, it’s still surprising the extent (and time) to which players will need to get accustomed to WRC 9’s rendering of tracks that are neither snow nor completely asphalt in their make-up. An odd, if not entirely damaging, change to this year’s game but one that still leads into many an umpteenth moment of tension and/or triumph as the series’ controls come flooding back and the pleasure of feeling like one is wrestling with — let alone managing — the condition of one’s car takes center stage once more. 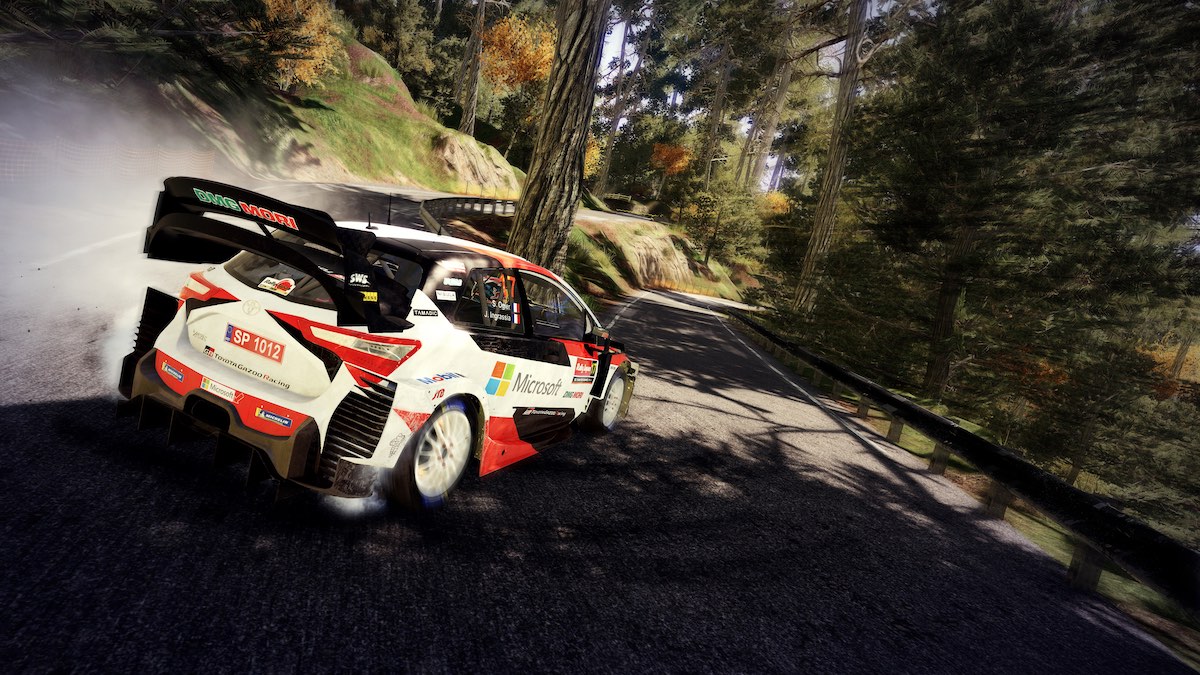 Even with the small alterations to physics, WRC 9 still manages to harbor those small bursts of satisfaction amidst its many, varied race courses. Courses that once again provide a mix of winding, on-the-ground, environmentally-dense roads in one instance, and perilous, unprotected spots above a drop in the next. Whether it’s managing to get around a hair-pin corner or navigating a tight area that requires you to seemingly thread your vehicle in-between rocks and buildings alike. To even come out of each of the distinct sections of track in one piece — let alone in a fast-enough time to beat out your competitors — once again requires players to know when and how much to rely on acceleration on braking. Working out when a combination of acceleration and handbrake, deceleration and handbrake, perhaps all three in some mad-dash effort not to lose too much an advantage, will work best. And to cap it off, keeping a watchful eye on the condition of each of your car’s key components and tyres alike.

Of course, it’s important to lay out the many ways this series still finds ways to excite and frustrate all in the space of a few seconds of a time. WRC 9 remains brilliantly conniving in its laying dozens upon dozens of perils amidst its track layouts. The detail too in the impact you feel as your car veers further off the desired line. The degradation that slowly seeps into components like your engine as the respective icon denoting condition sinks into yellow and potentially red. A once comfortable lead of twenty seconds eventually eaten into as those costly mistakes from previous come back to haunt you. The heightened experience of last year is replicated in all its intense splendor. aided by the genuine difference that each class of car brings to races. The top-line, four-wheel WRC series notably different from the Junior class whose driving may be front-wheel only but whose differing rate of speed and acceleration brings its own challenges. It may be just another year but it’s still curious to pick apart the differing classes WRC 9 offers its players. 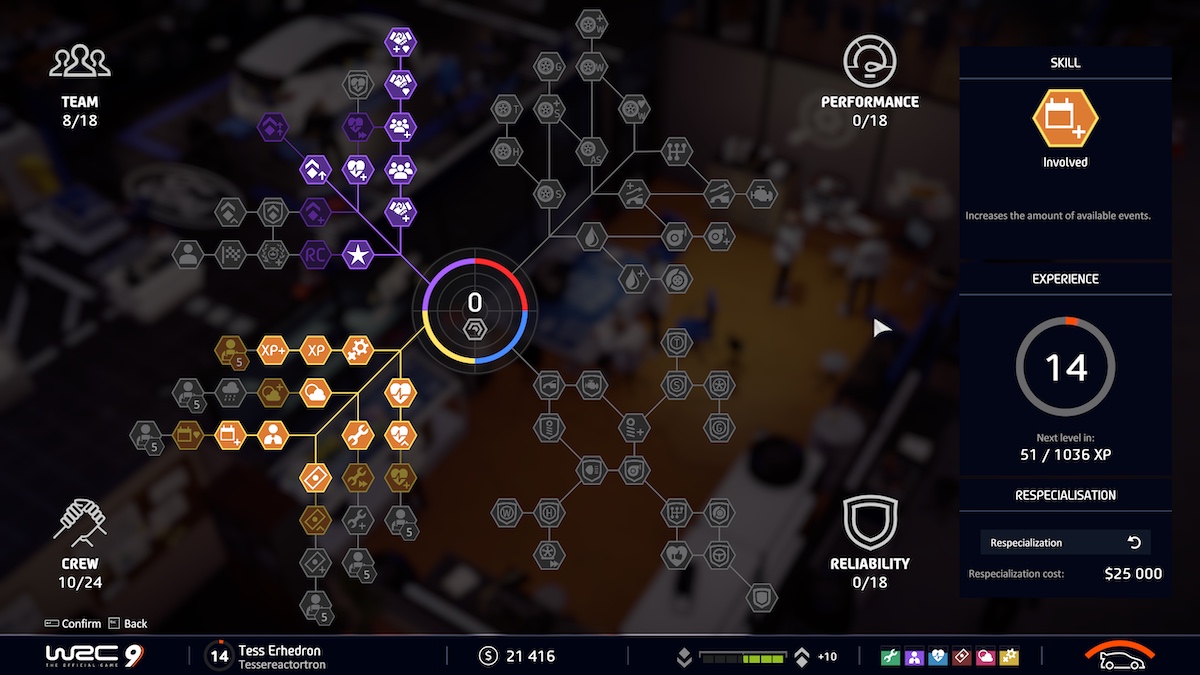 But at the same time, it’s also important to lay out the other areas with which WRC 9’s sense of replication doesn’t always work in its favor. Namely the Career mode whose RPG-lite presentation and flexibility of challenges/activities to partake may have felt refreshing last year, but sadly has barely (if at all) been touched up this time round. Interface and presentation of your make-do garage remaining predominantly the same with all the little irks of previous that may have gone unnoticed before aren’t given the same luxury this time round. The fact team morale is little more than a dial that is so easy to keep in the extreme positive for a large chunk of a season or how recruiting staff members is little more than looking for the highest possible number attached to their respective class. Even the design of menus is still a touch off with much the same simplistic delivery of text as basic as it was last time.

And for all the praise the studio are lavished with for their close attention to detail, there still remains some questions to raise when it comes to the quality of specific NPCs out in the races themselves. It’s not just the faces though as a quick glance to either side before the start of any race will mean catching sight of a sheer lack of variety in this department — far too blatant to simply pass off and ignore as three of the exact same character model are all huddled close together. On top of this you can also find the rare, but odd mish-mash of environment with type of collision. A small wooden fence causing your car to spin wildly, while a hasty knock against a cliff-face can barely register at times. 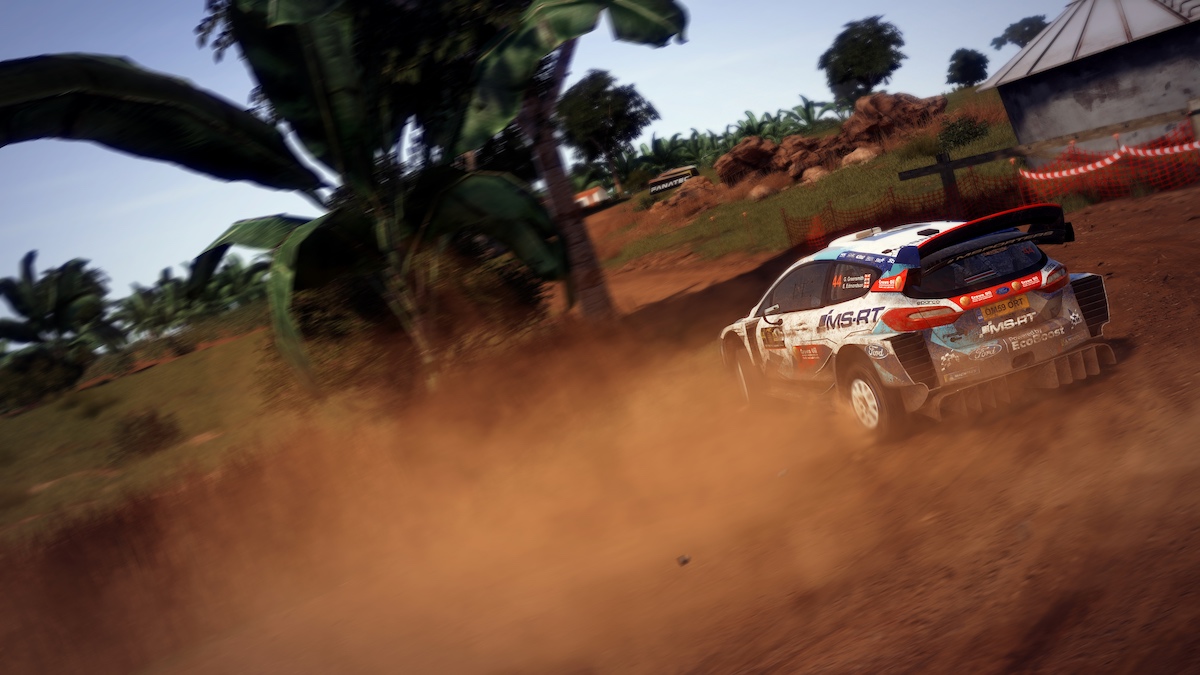 For all its familiarity and how little the experience has changed — at least in a way that feels beneficial, most of all — Kylotonn still manage to make WRC 9 shine where it matters. A finely-tuned physics system as well as a perilous, tense attention to detail are what the series has always struck gold with and this year’s entry is no different. Keeping players fixated on getting to the finish line with as fast a time and as little damage administered as possible. While it’s unfortunate that some modes feel more copy-pasted than others — with all the minor irks and nitpicks from prior now more evident in this year’s outing — there’s still a plethora of content to invest in here. Car classes that handle and feel different to one another as well as an assortment of courses both new and familiar. It may not be the coveted next leap forward given last year’s highly-satisfying rendition, but WRC 9 provides a satisfying-enough reminder as to the heights this series has finally achieved.