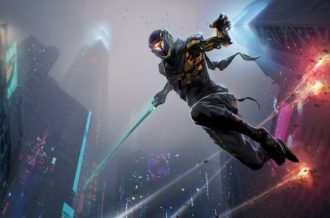 Ghostrunner Coming to Next-Gen Consoles in 2021 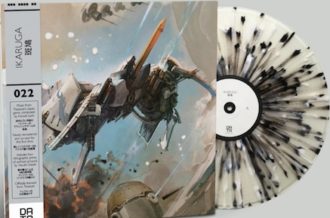 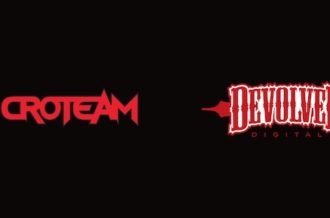 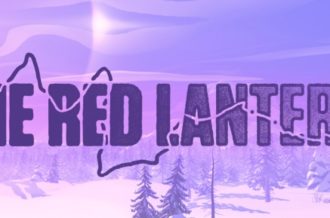 The Red Lantern Now Available on PC and Switch 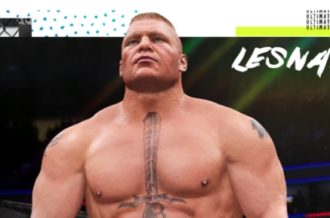 NHL 21 will be releasing in October for current generation consoles as the team looks to build even further on the RPM Technology that the game is built on. NHL 21 is taking specific aspect of what goes on in today’s game and implementing them into the newest iteration. Players can expect to see the Michigan, which is the lacrosse-style goal, also Kucherov’s no deke-deke and the between-the-legs one time featured by Matthew Tkachuk. Momentum and speed are key in the sport and wasn’t properly replicated in the past. Players can also now bank shots off the boards to get by on one-on-one interactions. The AI will also flow with you on breakaways, so the offense should be smarter. Goalies also get an overhaul with new save mechanics. You can view the trailer below and view the breakdown here.