Milestone has announced that its next entry in its MXGP series will be launching on December 10. MXGP 2020 will feature 68 riders and 19 tracks from the current MXGP season. The Track Editor will also return with a new Heightmap feature that will allow creators to better replicate real tracks. The Playground returns with a new location being set in the Norwegian fjords terrain and can allow up to four players to free roam in the area. Players can also use dedicated servers this year with a full race director option. MXGP 2020 will also launch on PlayStation 5 along with current generation PlayStation 4, Xbox One, PC and Nintendo Switch. No announcement has been made for Xbox Series S/X. You can check out the trailer below along with some screenshots 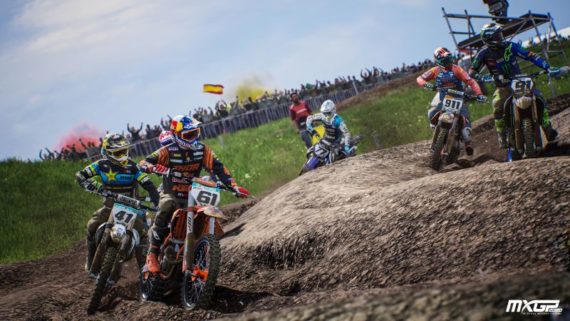 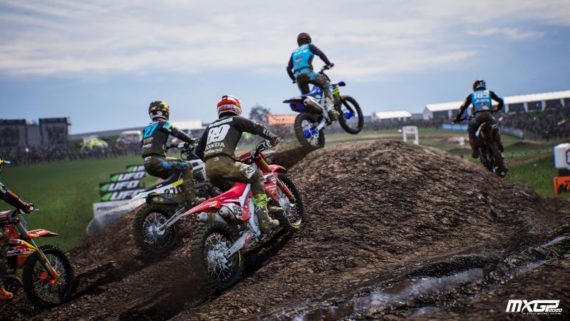 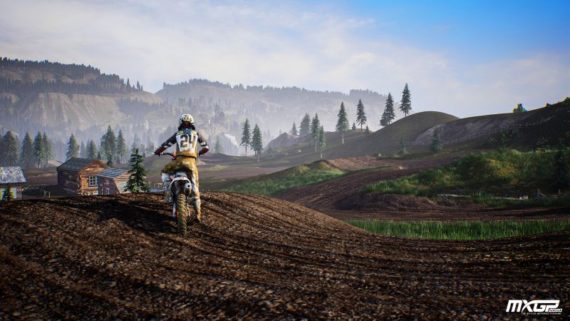 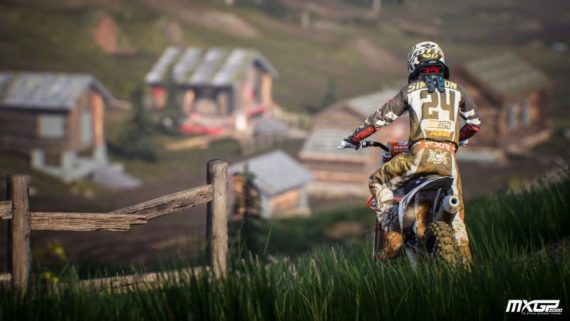 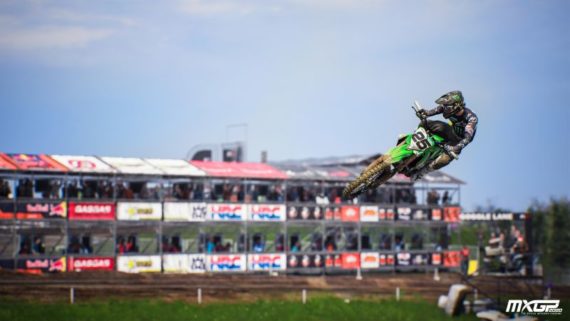 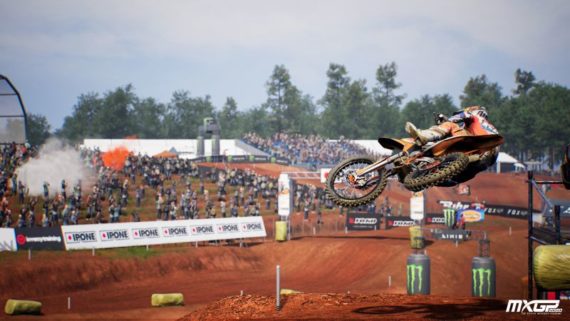