Back in 2013, Warner Bros. Montreal was tasked with attempting to capture the critical and fan success of Batman: Arkham Asylum and Arkham City with a prequel game set in the same universe to fill the void while Rocksteady continued working on their next-gen follow-up. While that game, Batman: Arkham Origins, strived to emulate a similar experience, the bland environment and lack of substantial new features to separate it from its predecessors did little to help it from feeling like the black sheep of the franchise. After 2015’s Arkham Knight wrapped up many of the ongoing storylines, both Warner Bros. Montreal and Rocksteady have stepped away from the Batman: Arkham games, but are still committed to creating new games based on the DC comics universe, with both teams unveiling their long-awaited projects at last month’s DC Fandome event. WB Montreal’s game is scheduled to launch first, as Gotham Knights keeps the focus on many familiar Batman-adjacent characters but leaves out the Dark Knight himself, as Bruce Wayne is revealed to be dead in the opening moments of the reveal trailer. In his absence, Robin, Nightwing, Batgirl and Red Hood now must step up to protect their city from the iconic villains that continue to threaten it, with Gotham Knights being playable as a single player experience or in two-player co-op. With WB Montreal free to create its own DC game without falling under Rocksteady’s shadow, the team seems to have much more room for experimentation with the core Arkham-inspired mechanics, but there are several fundamental values that can help Gotham Knights achieve its own success as an open-world superhero game. 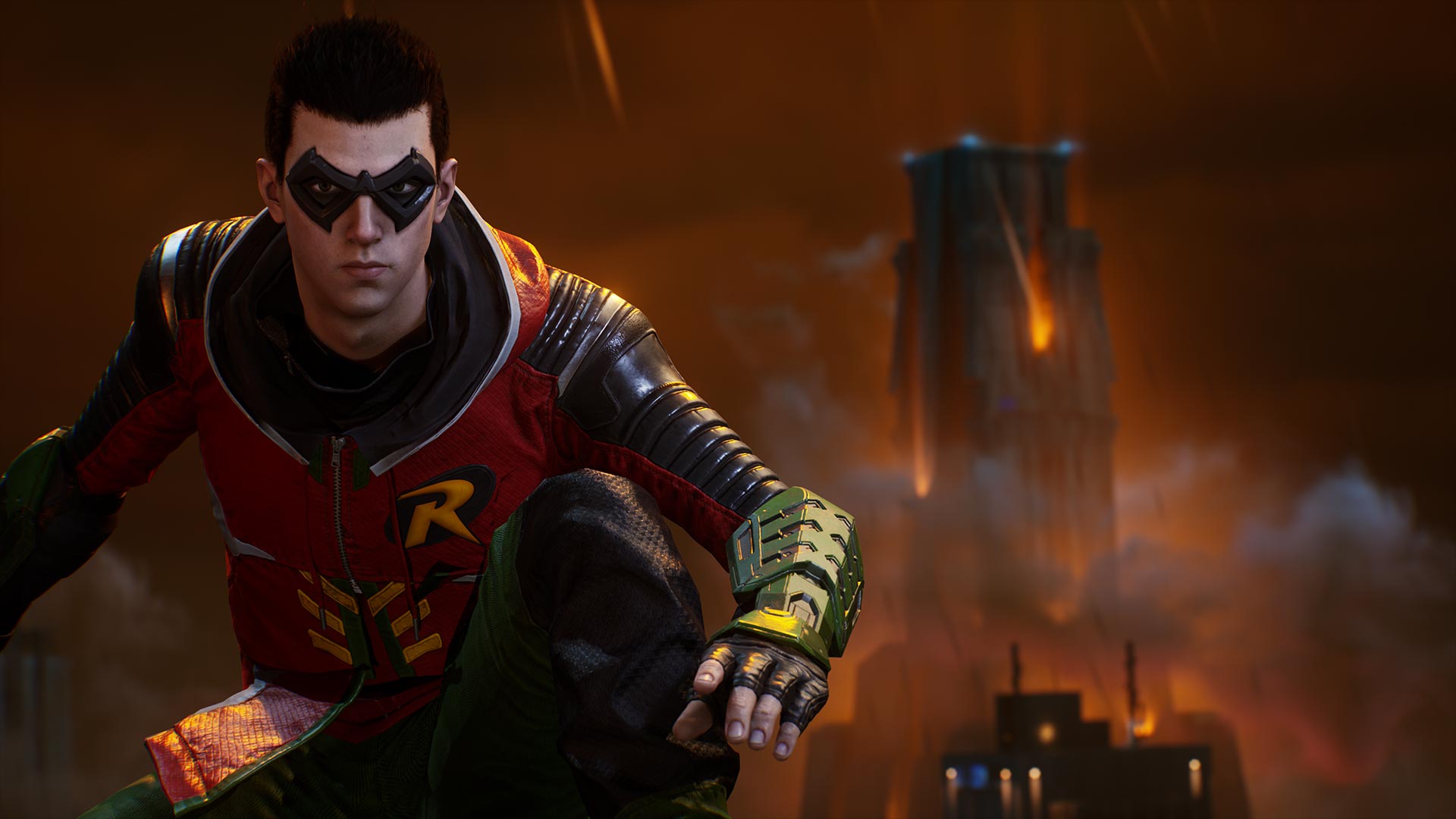 In the debut gameplay demo for Gotham Knights, we see Batgirl and Robin infiltrating a building that Dr. Freeze and his henchmen have taken over, which, after some stealthy sneaking, inevitably turns into a combat encounter with a few goons. While the levels and damage numbers that popped up above these enemies stuck out, the rest of the brawl played out like a traditional third-person action encounter, culminating in a dual takedown between the two caped heroes. Outside of one enemy wielding a freeze gun, the rest of the opposing forces seem basic and do little to pose a threat to the player. As the Batman: Arkham games evolved in later entries, Rocksteady kept introducing more unique weapons for the criminals to use, including knives, riot shields, electric batons, swords and more. Although this one combat encounter is likely not fully indicative of how every battle will play out in Gotham Knights, it would be nice to see more variety within the types of enemies fought as the campaign goes on in order to avoid repetition and allow more opportunities for each of the heroes to take advantage of their full close quarter combat capabilities.

A key element that made the stealth sequences of the Batman: Arkham games so easily replayable was the wide variety of gadgets that the player had at their disposal, allowing for plenty of experimentation and unique solutions. While the brief Gotham Knights gameplay expectedly didn’t provide a full look at the tools that each hero can utilize, a few familiar favorites did pop up, such as the grapple hook and Batarang-style throwables. Although the familiar tactic of sneaking up from behind and knocking out bad guys is always reliable, WB Montreal will hopefully carry forward that same sense of creativity by providing gadgets that work well in either stealthy or loud situations. After over a decade of taking down unsuspecting foes from the safety of gargoyles, providing some new alternatives with unique gadgets will go a long way towards helping the final game feel fresh and expansive. 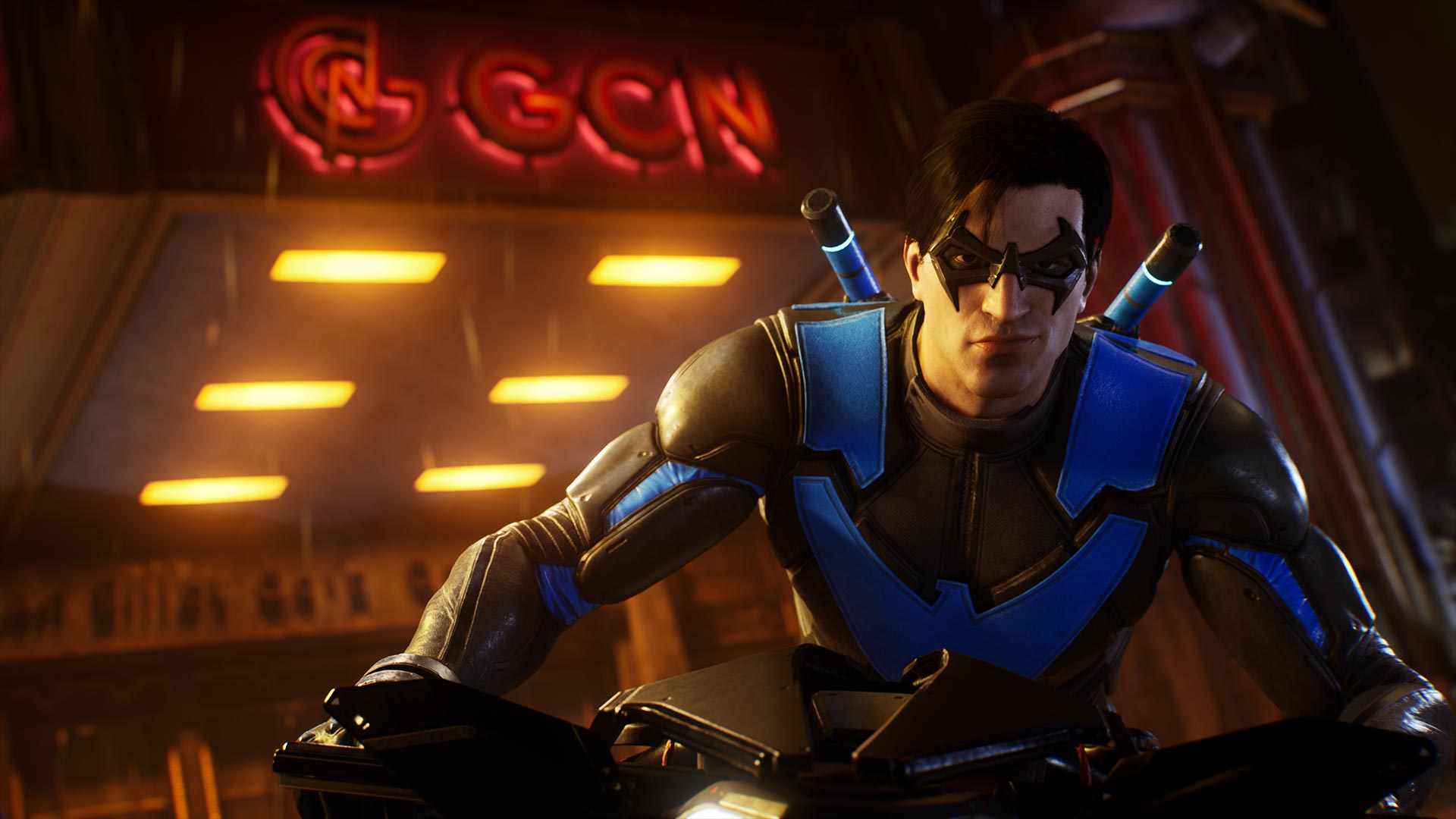 At the heart of any good Batman story are the memorable villains that push him and those willing to help him to their limits, as the motivations that inspire their criminal actions often create the strong emotional core that keeps those following along wanting more. Whether these ambitions are driven by an empathetic cause, a desire for chaos or something much more complex, the standouts among the ever-growing roster of Batman villains are undeniably human, sharing many of the same flaws as those that stand against them. While it may be harder to find that relatable core within the ancient and mysterious Court of Owls, Dr. Freeze’s hunt for a cure for his cryogenically-frozen wife played a key role in both Arkham City and the DLC of Arkham Knight. But in the demo for Gotham Knights, his dastardly plans seem to be far more straightforward, constructing a weather machine that looks to freeze Gotham and all of its inhabitants with no other immediately discernible motivations. Facing “evil for the sake of being evil” bad guys can occasionally be enjoyable in small doses, adding more emotional depth to the villains that will ultimately play a large role in the Gotham Knights story will go a long way towards giving these four former sidekicks the standalone superhero game that they deserve.

Gotham Knights is set to launch next year on PS5, Xbox Series X/S, PS4, Xbox One and PC.