Pokémon Sword and Shield arrived on the Switch nearly a year ago and has since released one DLC pack with another on the way. But other exciting news for fans comes in the form of a new figma figure to add to their Pokémon collections.

Gloria, the given name for female player characters, is getting her own figma with lots of cool ways to customize. She is depicted in her default outfit of a gray sweater, pink dress and green hat. This figure comes with several different hands and a couple of face plates to pose her in numerous ways. A backpack, Dynamax band and Pokéball accessory are included. Plus, little figures of the starters: Grookey, Scorbunny and Sobble get to accompany her.

Currently, there is no pre-order option on the Good Smile website but that will likely change soon. However, a release window of June 2021 is posted. Check out close-ups of Gloria and her Pokémon below. 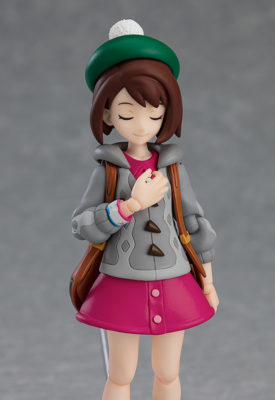 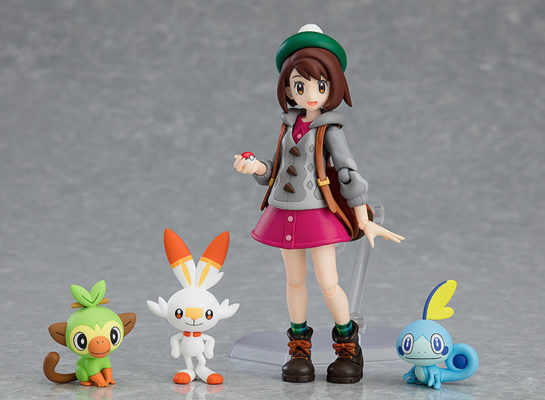 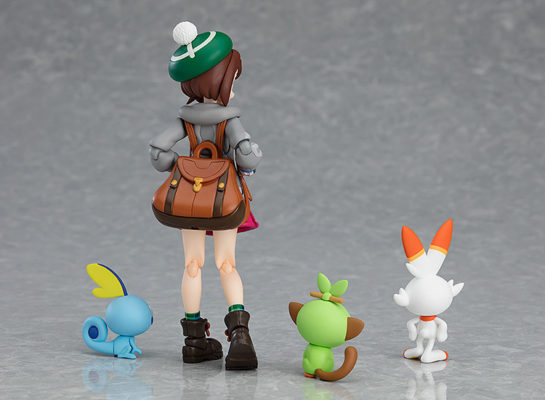 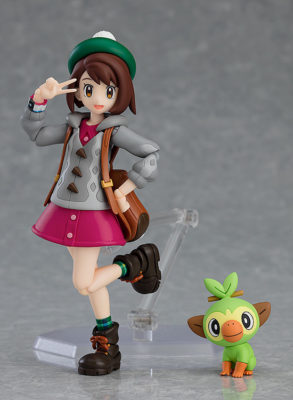 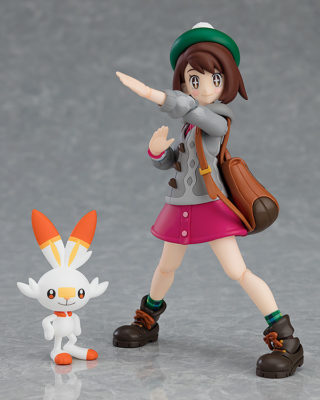 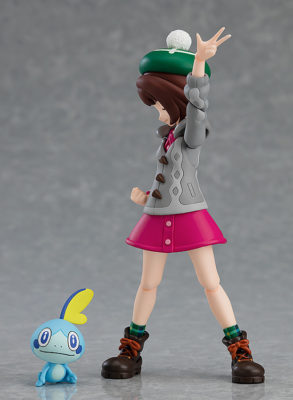 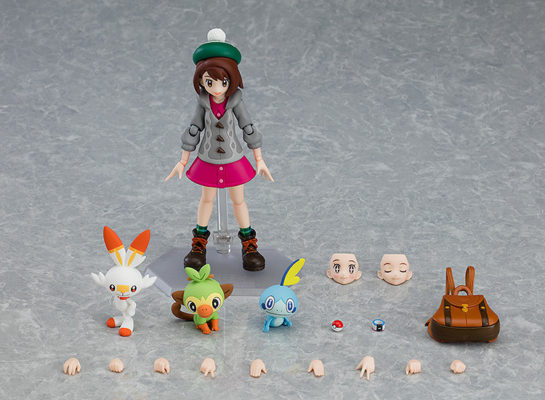