Sennheiser has been a respected name in audio hardware for ages, so it was a bit of a shock when it was rebranded as Epos a few months ago. But regardless of what name or logo is on a headset, what matters is its level of quality. Epos has the GSP 600 series of closed acoustic gaming headsets, which are the GSP 600, 601 and 602. The Epos GSP 600 is the Sennheiser GSP 600 with the only observable difference is logo, and the 601 and 602 are the same headset with different color schemes. For this review we used the GSP 601, but the difference between the three headsets is the appearance.

Since appearance does matter here is a rundown of each model’s color scheme. The GSP 600 is the classic black headset with small red highlights. The GSP 601 hops on the trend that started last year of making gaming headsets white but still keeps a good portion of black, making it an attractive black and white headset with minor orange highlights. The GSP 602 keeps the black headband but is otherwise dark blue with orange earcuffs, making it a good choice for fans of Illinois football, whether it be NFL or college even if the blue and orange shades aren’t exactly the same as the team colors.

The GSP 601 doesn’t require any computer software or phone-based apps. It’s a straightforward headset with no custom EQ or other sound altering presets like bass boost. This design choice was based on the goal of reproducing audio in the most natural way, where no frequency drowns out another and all different frequencies are balanced. This design choice applies to gaming in that while a bass heavy headset will sound nice and enticing to some the emphasis on the lower frequencies can mask some sound cues in the higher frequencies. This balanced sound doesn’t emphasize anything in particular but it is easy to hear each individual track regardless of frequency. Whether or not this approach is better than having custom EQ or preset bass boost is entirely a matter of personal preference and what someone is looking for in regards to game audio, but whether it was gaming or music everything sound great through the GSP 601. 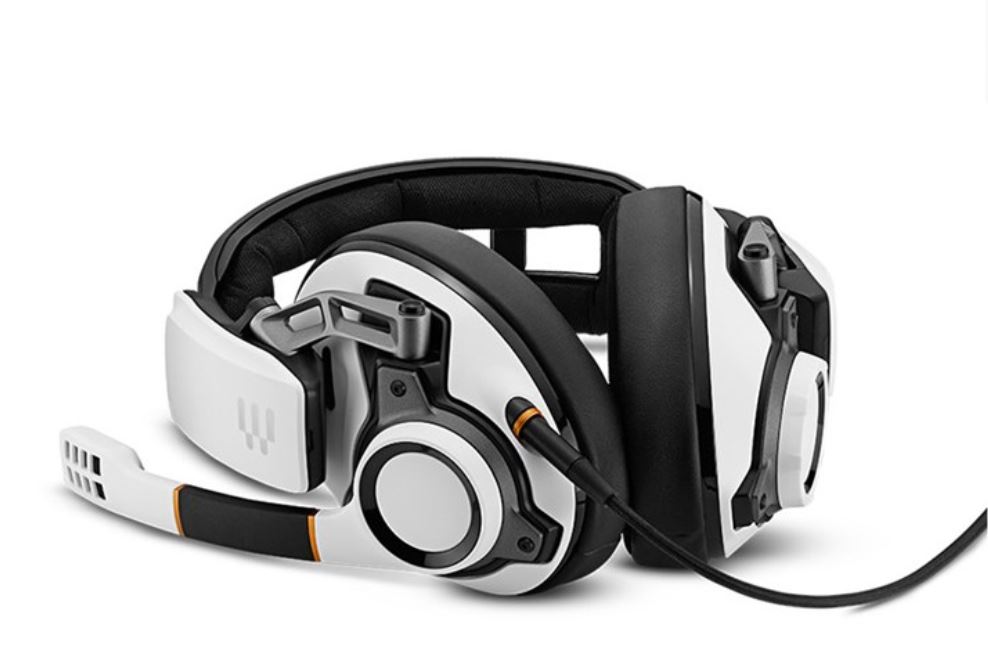 The simplicity of the GSP 601 makes it a versatile gaming headset. Its operation couldn’t be simpler; it has an adjustable mic that can be tucked away when not in use and a single volume wheel on the headset. Its plugin is a 3.5 mm auxiliary cable so it can be used with any modern gaming platform except for certain Xbox controllers that require an adapter or Apple iPhones. The sound quality is consistently great across several different devices with different applications. The claims of trying to recreate natural, true to life sounds is accurate as all frequency levels sound evenly mixed and balanced. There aren’t separate controls for chat and game volume but the the default mix was acceptable. The leatherette earcuffs are comfortable and the headset feels like it was made to last without being too heavy.

The GSP 601 is a great-sounding headset. During the review period it remained comfortable for about two hours but after that time I needed to take a short break, which honestly probably should be standard practice for gaming. This particular headset does not comfortably pair well with spectacles, but that’s only a concern for people who wear glasses while gaming. The nature of the headset’s design may factor into whether or not it’s one to be acquired since people care about different things. If you just want plug and play simplicity with great sound quality and good passive noise cancellation this is a great option. If you want control of the EQ or surround sound or anything like that none of that will be found here. 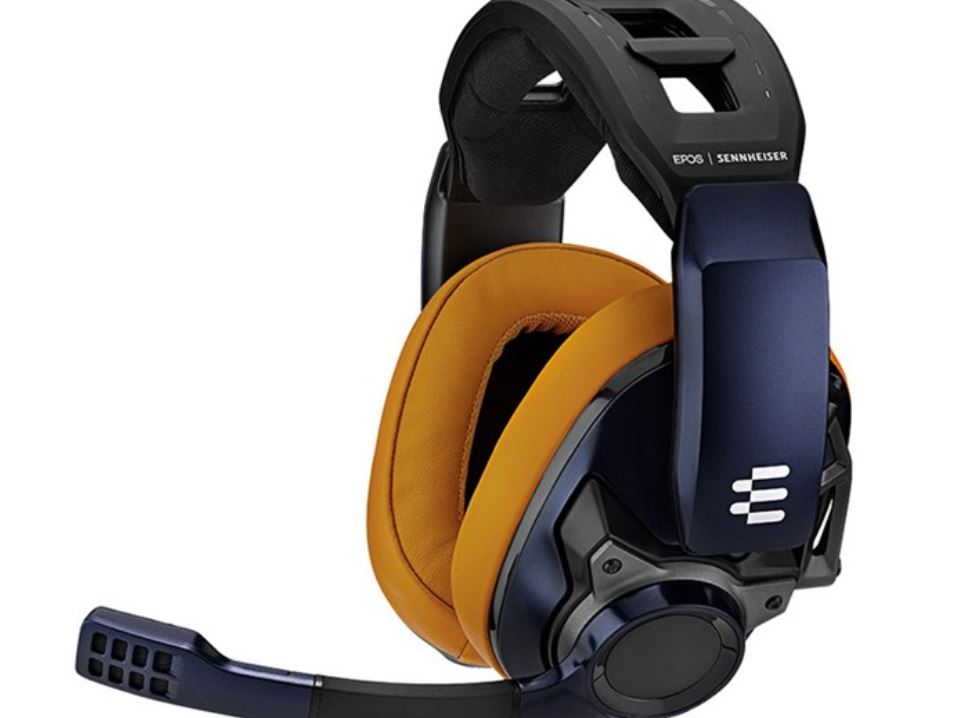 The Epos/Sennheiser GSP 601 lives up to the reputation Sennheiser has for high quality audio gear. The 600 series (GSP 600, 601 and 602) are available in three different designs that all offer great sound quality through their proprietary speaker system. Everything I listened to through the headset sounded great. What’s important to note is these are passive stereo headsets, albeit some of the higher quality ones available. The audio is balanced in a way where all sound details can be heard clearly and it results in a great experience, whether they’re used for games, movies or music, while the sound balance is great for audio tracks and the levels between chat and game audio.