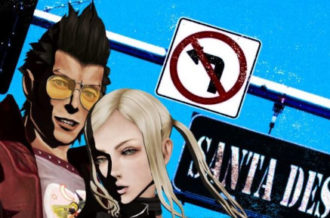 No More Heroes Touches Down On Switch 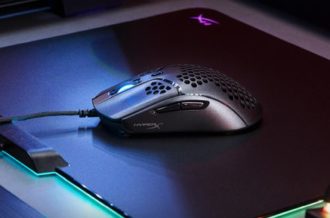 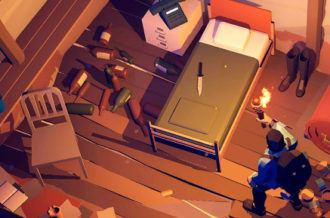 The Wild Eight Brings the Alaskan Wilderness to PlayStation 4 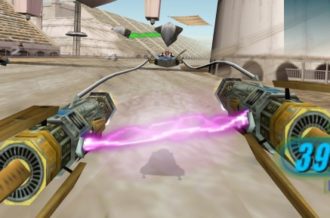 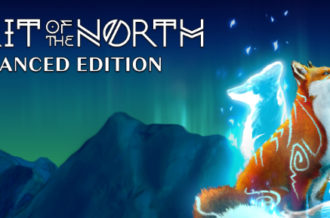 Back at E3 2019, when CD Projekt Red announced the first of what would ultimately be several release dates for their next open world RPG epic, Keanu Reeves took to the stage during Microsoft’s press conference to reveal his role in the upcoming title.

As rock star Johnny Silverhand, Reeves’ character will apparently play a large role in the sci-fi story of Cyberpunk 2077, so it would only make sense for him to show up in the live action marketing for the game as it finally nears its launch. The TV commercial below encourages potential players to “seize the day” while providing a very brief glimpse at the many possibilities and choices to be made in Cyberpunk 2077 when it launches on November 19 for PS4, Xbox One and PC, with PS5 and Xbox Series X/S backwards compatibility at launch and an upgraded release on these platforms set to release next year.