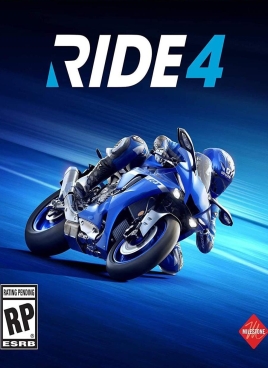 During our time with RIDE 4 before its release, we were impressed by just how much improvement was shown compared to prior entries. Now, with more time to spend on an updated build of the game, it’s even more impressive than it was recently. The RIDE series has long straddled the fence at being a sim racer for motorcycle fans, with more of a Forza vibe to things than Gran Turismo. With GT, you have a series that focuses on the meticulous details on vehicles…sometimes and acts as a virtual car museum while Forza’s goal is to provide a fun racing experience within the wrapper of a simulation-inspired racer. From day one, the latter series was a more user-friendly approach to a sim racer and as a result, its earliest entries have aged better than GT’s have.

RIDE 4 is the culmination of Milestone’s many other bike-based games — but feels like the fine-tuning of every concept they’ve put forth in prior entries of this series in particular. Like the earlier Project Cars games for four-wheeled vehicles, those suffered from too much racing game formula and not enough creativity. Career mode could boil down to just being a race>menu loop and while the action itself was exciting at times, the framework for it wasn’t compelling enough to keep you wanting to play it for long periods of time. The original RIDE was something that came along when you didn’t have a lot of motorcycle-based sim racers and while it served an audience that wasn’t being catered to, it felt half-baked and lacked a spark to keep it interesting.

RIDE 4 still has a menu>event format, but it mixes things up in far more exciting ways than most racers by including a diverse array of event types to compete in. Races are a constant and provide ever-evolving challenge, while things like cone challenges help to keep you on your toes and help you learn skills that can mean the difference between skillfully avoiding a cluster of riders or becoming trapped in the middle of chaos and being sent onto the pavement. RIDE 4’s design is predicated on a three-tiered system of success just like PGR was. You have a lower bar to clear with a bronze rating, a tougher challenge in silver and then the highest level of difficulty in gold. This ensures that players always have a path to progress, but can make faster progress with less races having to be run or re-run in order to achieve new XP levels. 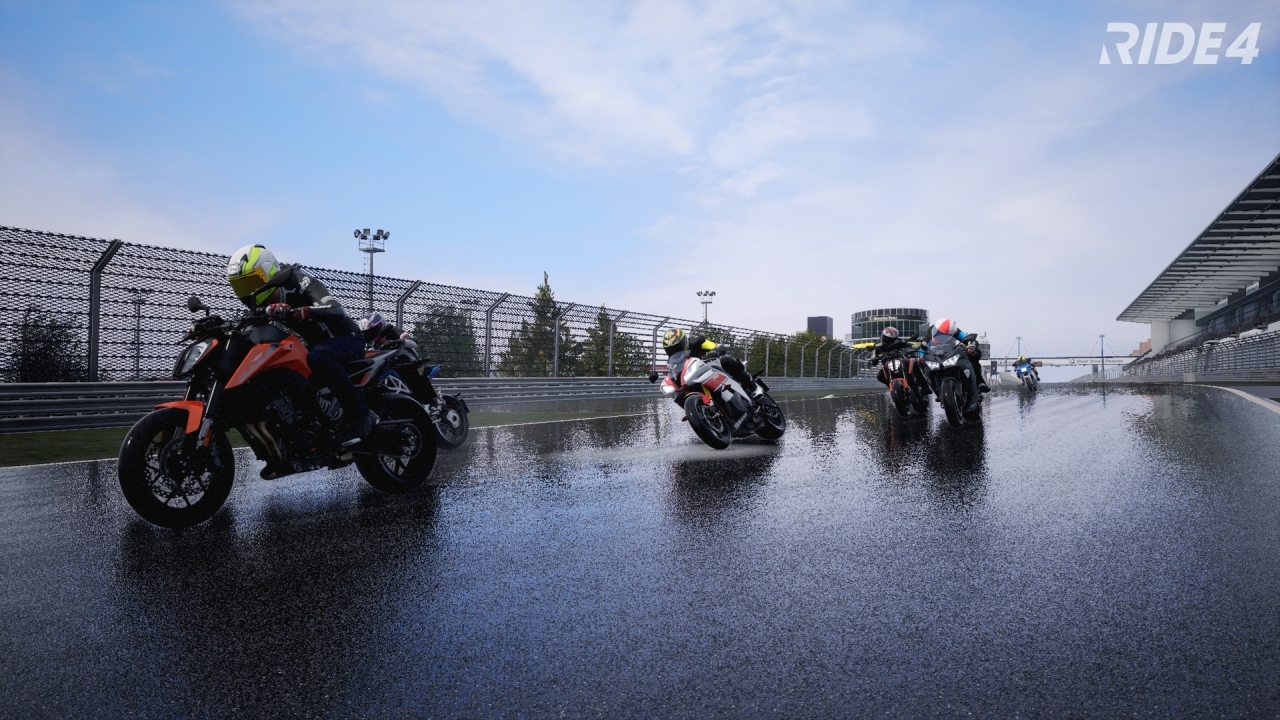 The career mode is a surprising amount of fun and beyond the variety of events, the variety of settings helps a lot too. You can pick between either American, European, or Asian locales from the start and over time, race in areas from different regions beyond your starting region. Each region plays a bit differently as well, with a different emphasis on things. Japan is a bit more race-heavy, while America goes more for time attacks and builds to races. Each has a sprinkling of other tests, and those can be a bit grindy. The tests required to just move forward in the career remind me of Gran Turismo’s license tests where they serve a practical purpose to be sure — but failure can lead to laborious reloads and you can’t just rewind from the mistake to move on. You’ll fail based on leaving the track for even an instant and wind up wasting a ton of time.

If you want to enjoy the core racing experience, you’re best served just doing the single race mode in perpetuity, where you have control over more variables than in the campaign. You can have a nice, relaxing sunny race or choose to test your mettle with a wet road to deal with. Compounding the challenge with rain coming down is a great way to get better in a hurry — so if you find your skills stagnating, give that a shot and see how much fun you can have carefully accelerating and braking to avoid spinning out while still trying to make a forward move in the rankings. The bikes are highly-customizable, with the usual bells and whistles for a sim racer, but with far more customization options than before for the series.

RIDE’s first few entries suffered from minimal customization, but that’s been addressed nicely with the latest entry. Beyond being able to heavily-customize paintjobs and liveries as a whole, you can also tailor your rider’s helmet and suit design. The baseline adjustments are solid and you can get more impressive and fancy-looking gear by unlocking it. It’s cool to go with color-matching gear where your attire matches your bike, but sometimes having a nice contrast of green and blue or red and yellow works nicely and makes your rider stand out even more against the pack. You can also adjust your look between races — so if you are heading into a sunny environment, you can go with yellow to act as a compliment to the sun or use blue for some contrast. 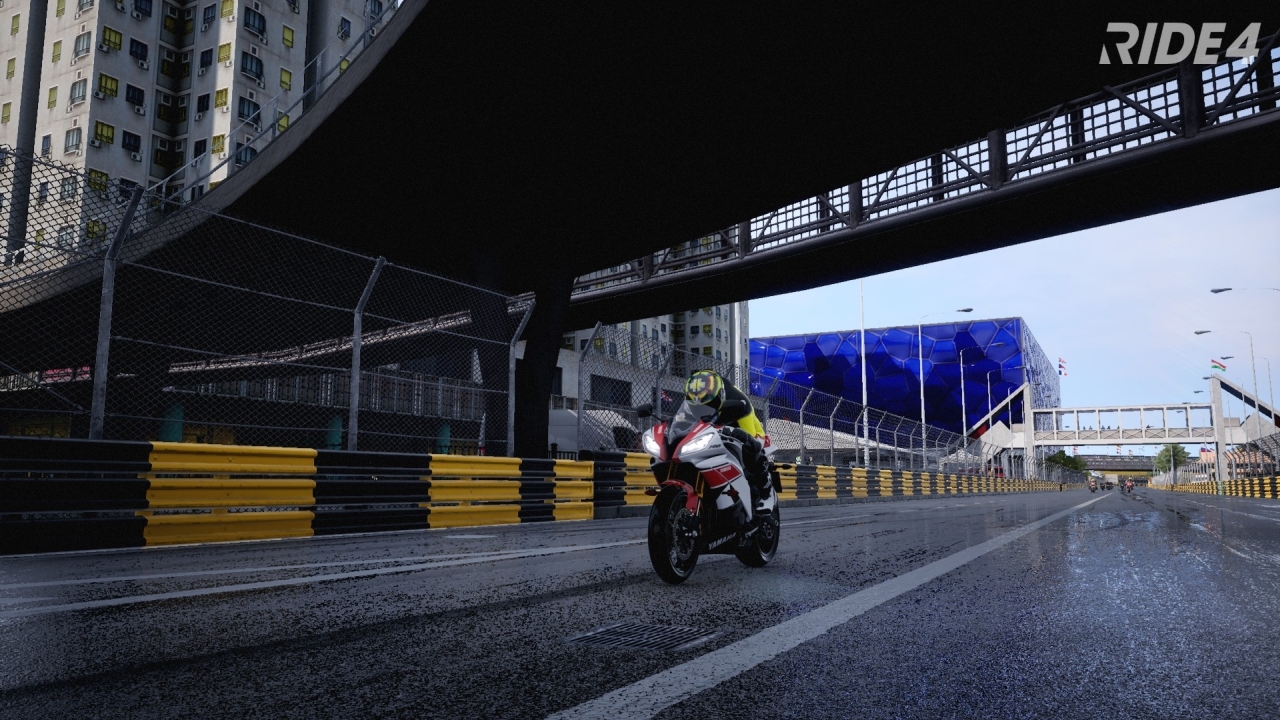 The core racing action is exciting and benefits from a strong AV setup to make the most of the presentation. With a good set of headphones and a nice, crisp display, the action pops in the rain as you’ll see rain fill the cracks in the road — showing you just why it’s such a dangerous environment to try and drive on, let alone race on. The environmental details are impressive in every kind of terrain, with the Asian stages in particular featuring a lot of little real-world touches — like overpasses and moving traffic off-screen — to make it feel like you’re in a living, breathing world. Bike detail is impressive and when you put things in photo mode, you can see how much care went into crafting everything you see in the game.

The soundtrack is minimal in menus, which lets the on-track chaos shine. You’ll hear engines roar around you and be able to tell where rivals are at with spatial audio — which can make a big difference here. While you can always adjust your camera view, doing so quickly can be disorienting and will only allow you to see out of your mirrors — so it’s still not as good as being able to use your hearing to hear all around you. The sound design is superb and the best in the series so far. 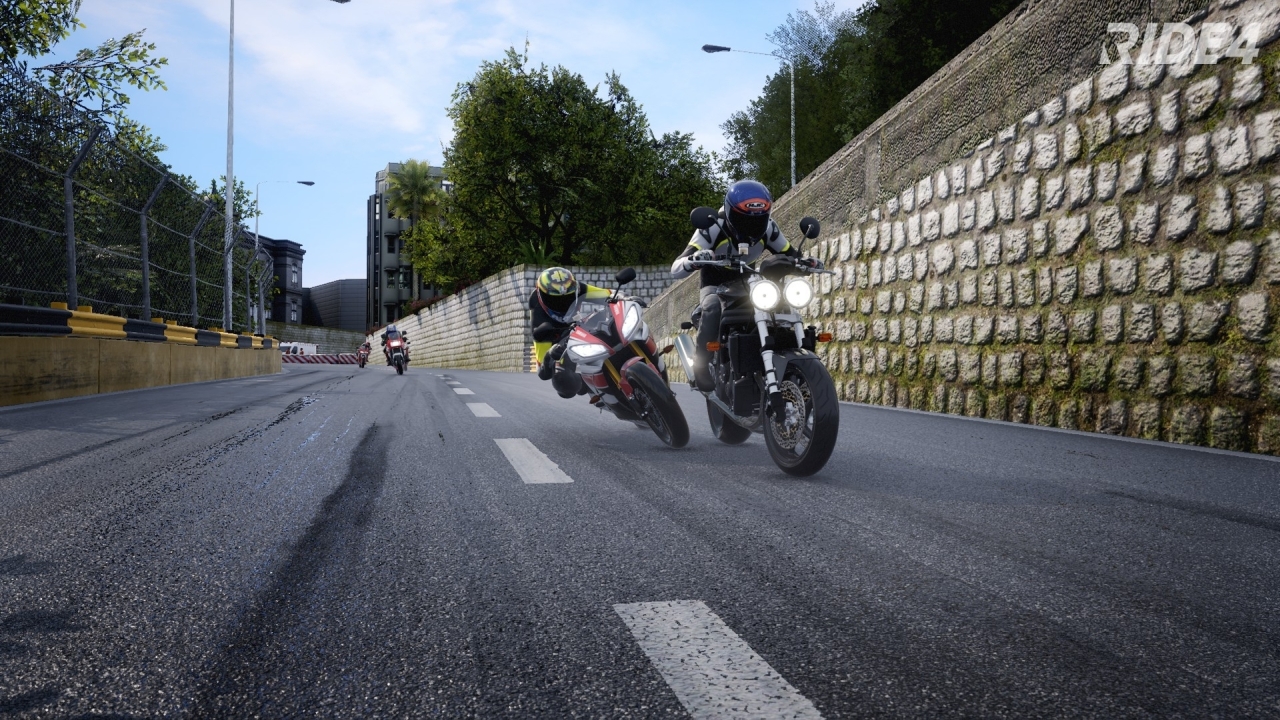 RIDE 4 is the best entry in the series and fixes a lot of problems that past games had. Its diverse mix of event types in the career mode keeps it fresh even with a few tedious tests dragging things down. The on-track action shines at all times when you have rivals with you, and no matter what track you’re on or what time of day or conditions you’re racing in, you’re in for a fun time. It’s a challenging game, but in a good way as it encourages you to get better and offers a wide variety of difficulty options to help you along the way. Put simply, Ride 4 looks and sounds fantastic and controls like a dream.